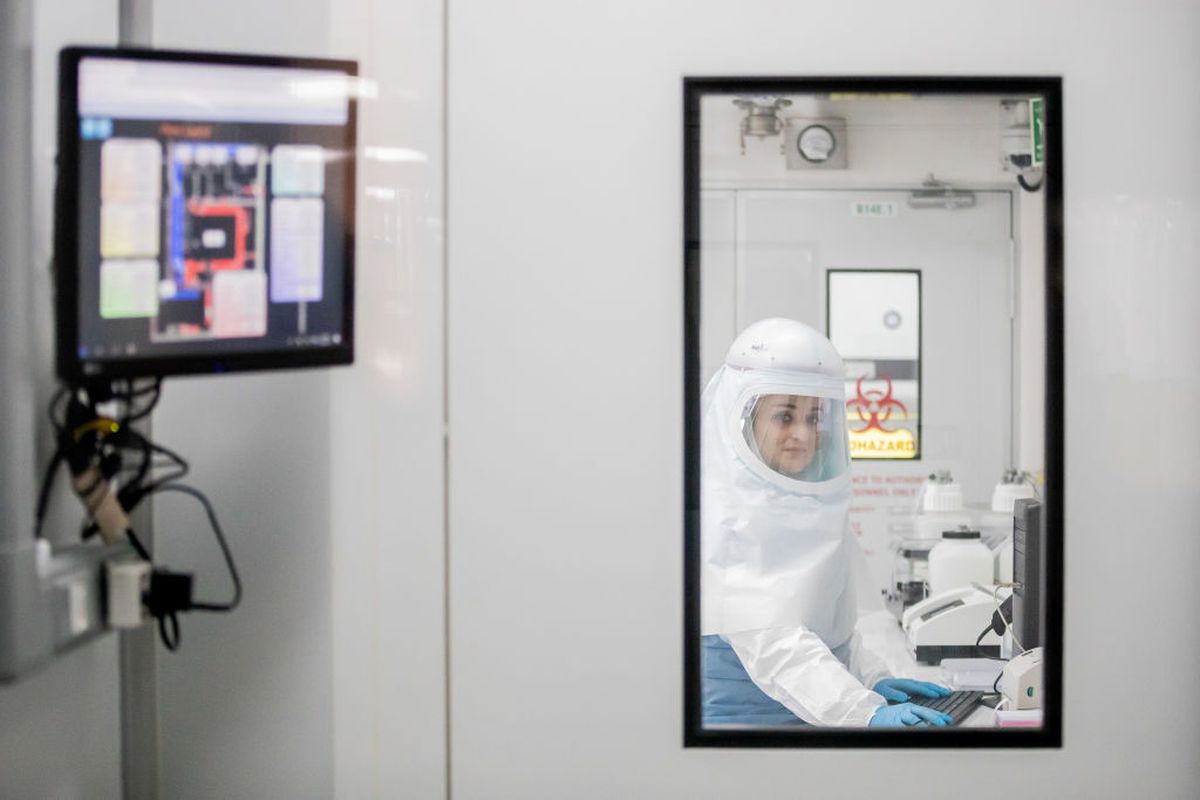 The United States Patent and Trademark Office (USPTO) received in 2010 a total of 3,014 patent applications made by women or predominantly female teams. The figure is lower than the 3,347 presented by men in 1976. Things have been improving, but a study that analyzes the relationship between patents and gender in these 34 years shows that even today less than a fifth of patentable inventions had names of woman. What they have also found is that they tend to cover needs that are not satisfied by them.

A group of researchers has analyzed the 430,060 biomedical patents, those related to health, filed between 1976 and 2010 with the USPTO. The study, published in Magazine Science it stops in 2010. On average, this body takes five years to grant or reject them, so in practice the data goes up to 2015. Assisted by a machine learning system, they were able to determine the gender of each patent. The first thing was to see how many of the requests came from teams made up mostly of women. The work does not stop at individual inventors, as they are a minority.

Of the total patents filed, 56,286 were by teams made up entirely or mostly by women, not a seventh. But things have improved somewhat over time. While in 1976 only 6.3% of applications were from women’s teams, the percentage has risen to 16.2% in 2010. This confirms previous work that has shown a gender bias in innovation. A bias that begins even with the name: those patents that have women’s names in their authorship tend to be more rejected than the masculine ones. In Spain, for example, only 14.2% of patents have a female stamp. And that, compared with the European data, are very good Spanish figures.

The study goes a step further and investigates the subject of patents, looking for who they are addressed to. In general, inventions are genderless. LED technology illuminates men and women alike. But there are others that do, such as the patent for Viagra or Satisfyer, whose patent application is from 2016. In fact, whether due to genetics, physiology or specific pathologies, the doctor is the field of innovation where there are more inventions for a specific genre. Some examples: tests for mutations in the BRCA 1 and BRCA 2 genes, which are involved in breast or ovarian cancer, or the laser to remove cataracts, a patent from an ophthalmologist for a problem that has a much higher prevalence among women .

So the study authors once again relied on an automated analysis system to find innovations specifically targeting men or women and linked them to the gender of their authors. They found that just under a third of all biomedical patents analyzed can be classified as targeting one gender or the other. And they also saw that men tend to invent more for themselves than for them and women vice versa. Although in relative terms the percentages of patents with gender are similar, as there are seven times more applications filed by male teams, the real inequality is enormous.

During these 34 years, in all but one, the patents filed by mostly male groups aimed at meeting male needs always exceeded those aimed at a female market. Among women, they found that patents applied for by teams entirely made up of female scientists were 35% more likely to cover an invention intended for a female audience. The trend decreases to 18% in teams where the signatories are the majority and it only reverses when the presence of men in the group increases.

Sampsa Samila is a professor of strategic management at the University of Navarra and co-author of the study. For him, it is difficult to explain the results they have observed just based on these data. Regarding the greater probability that women invent for women, “one possibility is that they have specific experiences that men do not have, for example, a disease that disproportionately affects women.”

In an ideal world with parity between men and women when patenting, there would be around 6,500 inventions more oriented to female needs

Another possibility is that there is an unsatisfied market. Although the tendency of men to invent less for women has been reduced, the shortage of inventor teams does not compensate for the improvement: “Teams made up mostly of women invent for men only slightly less than men’s teams. So it doesn’t seem like women are forgetting about masculine needs, ”says Samila. For him, “the invention gap is largely due, on the one hand, to the fact that there are many more groups with a male majority and, on the other, to the fact that in the past these teams tended to invent much more for men, although this was it has reduced over time ”.

On a comment also posted on Science, Massachusetts Institute of Technology researcher Fiona Murray recalls how the exclusion of inventors from other backgrounds (racial, cultural, or national) harms innovation. “Different inventors see the world differently. They will explore a solution space differently, making unusual connections that unite knowledge that would otherwise remain separate, ”he writes.

According to the calculations of the authors of this study on the gender of patents, in an ideal world with parity between men and women when it comes to patenting, from 1976 to 2010 there would have been around 6,500 more inventions aimed at women.

Videos of violence in a shopping mall in South Africa: there are already at least 72 dead

The next chapter of WOW: Shadowlands, Chains of Domination, already has a release date