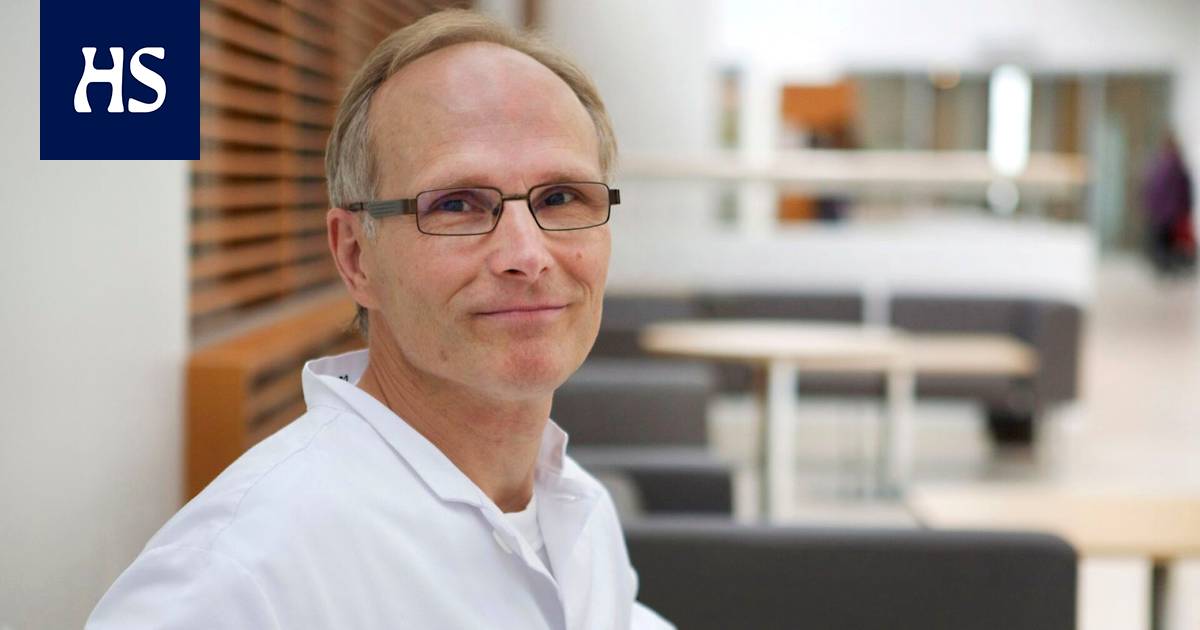 Most of the patients are 20-30 years old. The most common are ulcerative colitis and Crohn’s disease.

Inflammatory intestinal diseases, the most common of which are ulcerative colitis and Crohn’s disease, have become soaring in the 21st century. About 2,000 Finns are diagnosed with the disease each year, and there are currently a total of about 56,000 people affected.

The numbers have risen considerably in twenty years, says the chief physician of the Helsinki and Uusimaa Hospital District and professor of gastroenterology Perttu Arkkila.

Rapid spread the exact cause is not known, but according to Arkkila, there are several possible background factors. For example, urbanization and rapid improvements in hygiene, as well as increased use of antibiotics, have predisposed people to inflammatory bowel disease.

Diet is also likely to have an effect on the onset of these diseases. Arkkila says that, for example, the high consumption of sugar and red meat and the low intake of vegetables can increase the susceptibility to the disease.

“Some of these are somewhat at odds with the changes that have taken place in Finland over the last twenty years: today much less red meat and more vegetables are eaten, and the use of antibiotics has also decreased significantly since the 1990s. Still, 2,000 more diseases are diagnosed every year. ”

About a tenth of those affected have hereditary factors in the background. According to Arkkila, adequate intake of vitamin D and eating plenty of vegetables can potentially prevent the onset of diseases.

More than half those diagnosed with ulcerative colitis and Crohn’s disease are diagnosed at the age of 20-30 years. At this point in life, people often experience changes in both the environment and their diet.

“Today, inflammatory bowel disease is increasingly being found in older people and is no longer as prevalent in young adults.”

According to Arkkila, about two-thirds of inflammatory bowel diseases are ulcerative colitis and almost all the rest are Crohn’s disease.

See also  After a presidential alert to the "assassination call"... the Tunisian judiciary investigates

The most typical symptom of ulcerative colitis is persistent loose stomach: diarrhea is mucous and eventually bloody, which usually drives patients to the doctor quickly.

There is more variation in the symptoms of Crohn’s disease in patients, due to the fact that the disease can occur at different sites in the gastrointestinal tract. Intestinal function may change and many will experience some form of abdominal pain.

“Sometimes the symptoms are so mild that the diagnosis is only made when looking for a cause for mild warmth or anemia, for example.”

When a patient has symptoms suggestive of inflammatory bowel disease, a stool sample is taken. If the markers of inflammation are elevated, the patient undergoes a colonic examination.

If suitable findings are still made during the examination, the doctor may make a diagnosis. In addition, capsule camera or magnetic resonance imaging is sometimes required to confirm the diagnosis.

Inflammatory the most important thing in the treatment of intestinal diseases is the sedation of active inflammation. In the initial stages, cortisone medication is often used, in addition to which there are separate medications for both ulcerative colitis and Crohn’s disease, says Arkkila.

“These are chronic diseases and there is no cure for them, but for most patients, the inflammation is kept calm with medication. A small proportion of patients get rid of the medication after 3 to 4 years. ”

If medication is not effective, the disease can also be treated with surgery. In ulcerative colitis, surgery makes it possible to completely get rid of the disease.

Tips for the weekend: the books of the year

Wife David Rossi: “The track of gay parties must be followed. He kept secrets”

University freshmen, the greeting to the poor hotel sold out: “Hence our future”