Inter’s choices for the Champions League: three excluded from the list 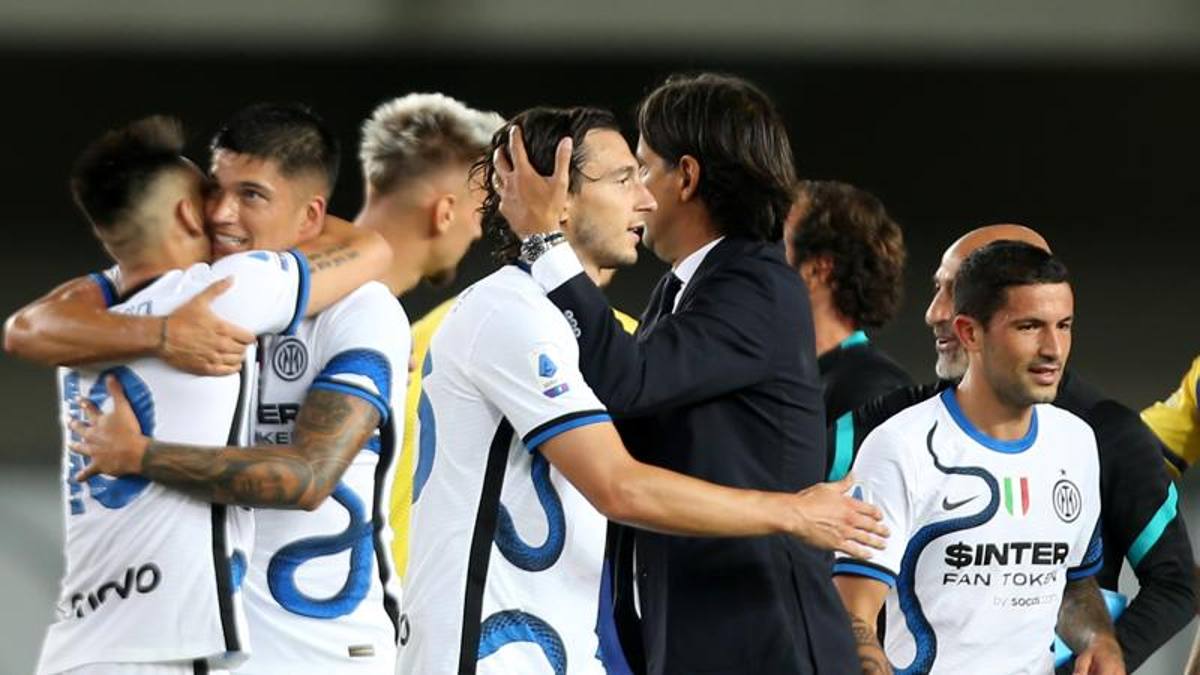 In the list presented to Uefa for the group stage, Eriksen remains out, whose recovery times are still to be defined

Inzaghi has communicated his final choices for the list to be presented to UEFA by midnight today. Of the 27 players currently in the squad, the Nerazzurri coach was able to indicate only 24 elements compared to the 25 allowed by the regulations. Among these, in fact, at least eight must come from the nursery: four from the Nerazzurri youth sector (with at least three seasons of militancy between the ages of 15 and 21) and another four from the national nursery. With only three players currently in the squad belonging to the first category (Cordaz, Radu and Dimarco), Inzaghi had to give up a slot. Considering Eriksen’s unavailability, whose recovery times are still uncertain and undefined, and Brazao’s long injury (out for at least six months due to ruptured ligaments), it was therefore necessary to proceed with a further “cut” to complete the squad of 24 that will take part in the first phase of the Champions League. The excluded is Satriano. From January, for the eventual second phase, it will be possible to make any corrections.