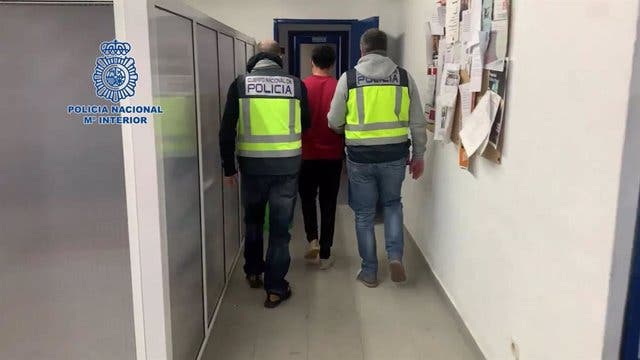 A Paraguayan man accused of sexually assaulting two young children in Argentina has been arrested in Murcia.

The 28-year-old fugitive was captured in Fuente Alamo by Policia Nacional officers acting on behalf of Interpol.

He has been handed over to the National Court who are processing an extradition warrant from Argentina.

The offences date back to 2012 when his victims were aged just five and seven.

He’s accused of systematic sexual abuse of the children when they were under his care.

They were threatened and intimidated if they did not go along with his demands.

Interpol have tried to find the Paraguayan since then and got a breakthrough with information that he might be in Murcia.

Details were passed to the National Police who gave the investigation a ‘priority’ status amidst concerns that more children could be harmed.

Inquiries took officers to an address in the rural area of ​​Fuente Alamo and the fugitive was arrested on January 12.

Italy: five things to know about the ‘Ndrangheta, the Calabrian mafia whose historic trial has just opened 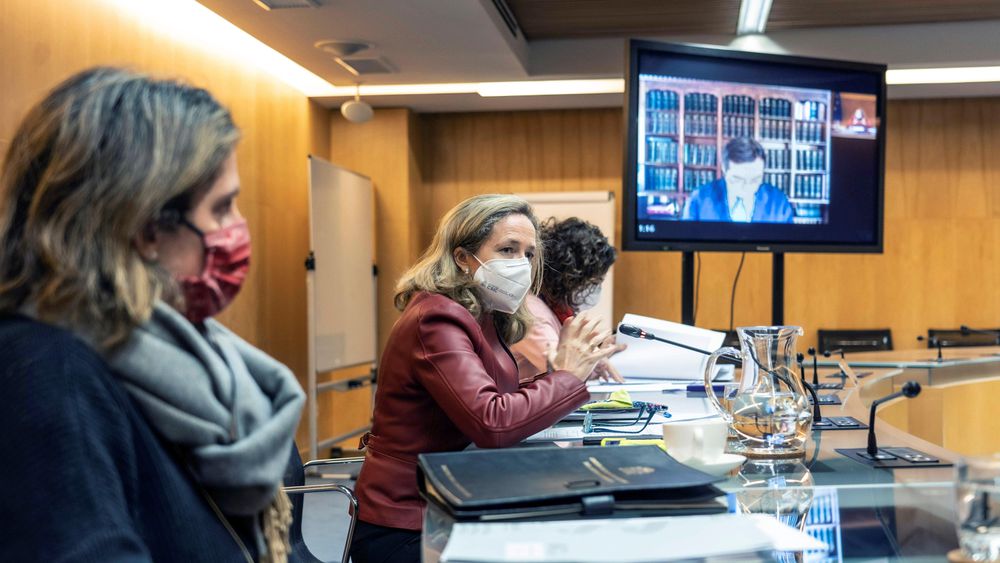 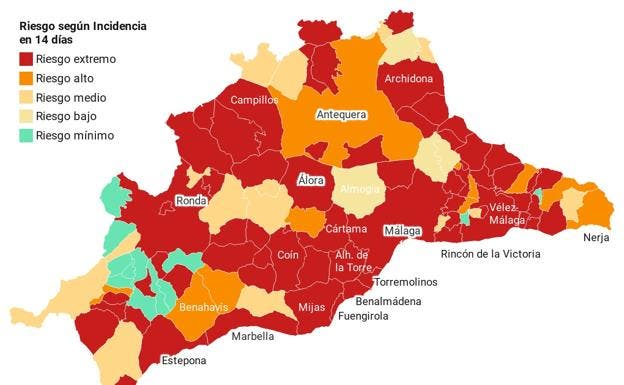 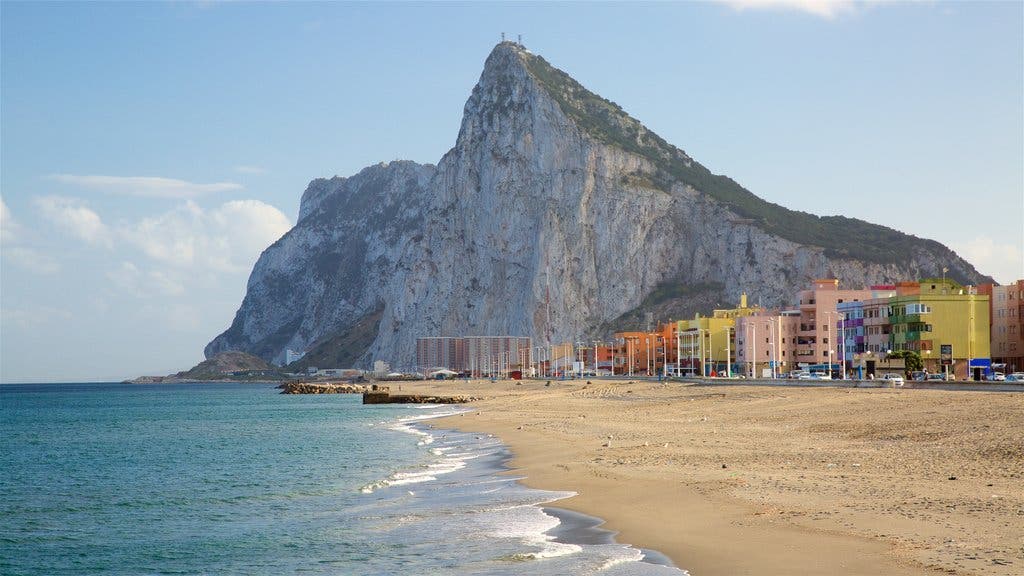 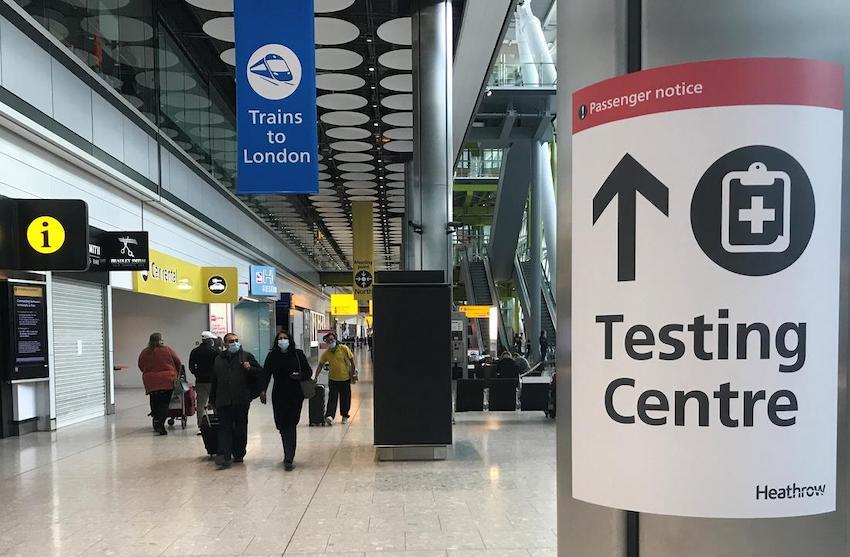