Internet, the study that reveals how to recognize trolls 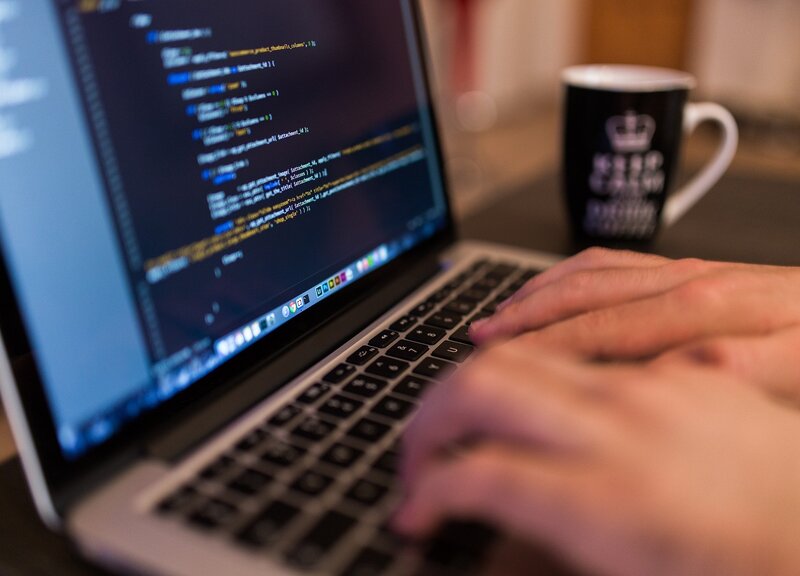 “Troll”, the study that identifies 4 personality traits that populate the network. The discovery by a group of researchers in the United States sheds light on the people behind the “trolls” and their behaviors

For the most part “Machiavellians, psychopaths, narcissists, who enjoy seeing others fail” are the hallmarks of the trolls of websphere found by Brigham Young University scholars. The type of user, defined troll, he spends his days on social media posting offensive comments against other users and posting aggressive or irrelevant content. According to the study, all individuals who share the same personality traits contained in the so-called ‘dark triad‘: narcissism, psychopathy and Machiavellianism.

These three conditions in the ‘trolls’ meet with another trait, defined in German schadenfreude, which indicates taking pleasure in the misfortunes of others. Those who suffer from schadenfreude, the researchers explain, see ‘trolling’ as a form of communication that can enrich online discussion and not a way to hinder dialogue. “Those who exhibit dark triad traits are more likely to give in to ‘troll’ behavior if they take pleasure in watching others suffer,” explains Pamela Brubaker, co-author of the study. To arrive at the conclusions of the work, the researchers examined the psychological predictors that underlie ‘trolling’ behaviors as well as the perceptions felt on the topic by 483 users on the ‘Reddit’ discussion platform.

“Online trolls have been described as self-congratulatory, individualistic and without remorse for their behavior,” reads the study, which was published in the journal Social Media and Society. “The behavior they engage in is considered by themselves to be acceptable.” Among the results of the study it emerges that while women on the Reddit platform consider ‘trolling’ as dysfunctional to the discussion, men are instead more likely to consider it functional because, essentially, it is what they expect to find on a platform where they exchange. opinions. Furthermore, the researchers observed that users who possess the schadenfreude trait do not care about the weight of their words and do not see their behavior as destructive, but as a method of communicating.

“They are more interested in improving their own online experience, rather than creating a positive one for those people who don’t find fun or pleasure from provocative discussions,” comments another study author, Scott Church. “When we discuss on the internet – says Church – we must always remember who we really are and that the other people present online are human beings like us, with friends, family and feelings. When we forget about this, seeing them instead as mere names user or avatar, it becomes easier to engage in trolling “.

“Digital media – concludes Brubaker – gives the power to connect with people who have similar ideas, interests and experiences but also different from ours. As we connect with people online, we should strive to be more respectful of others and other points of concern. view, even when another person’s perspective may not align with ours. Each of us has the power to exert a positive influence online. We can do this by exercising mutual respect. “ 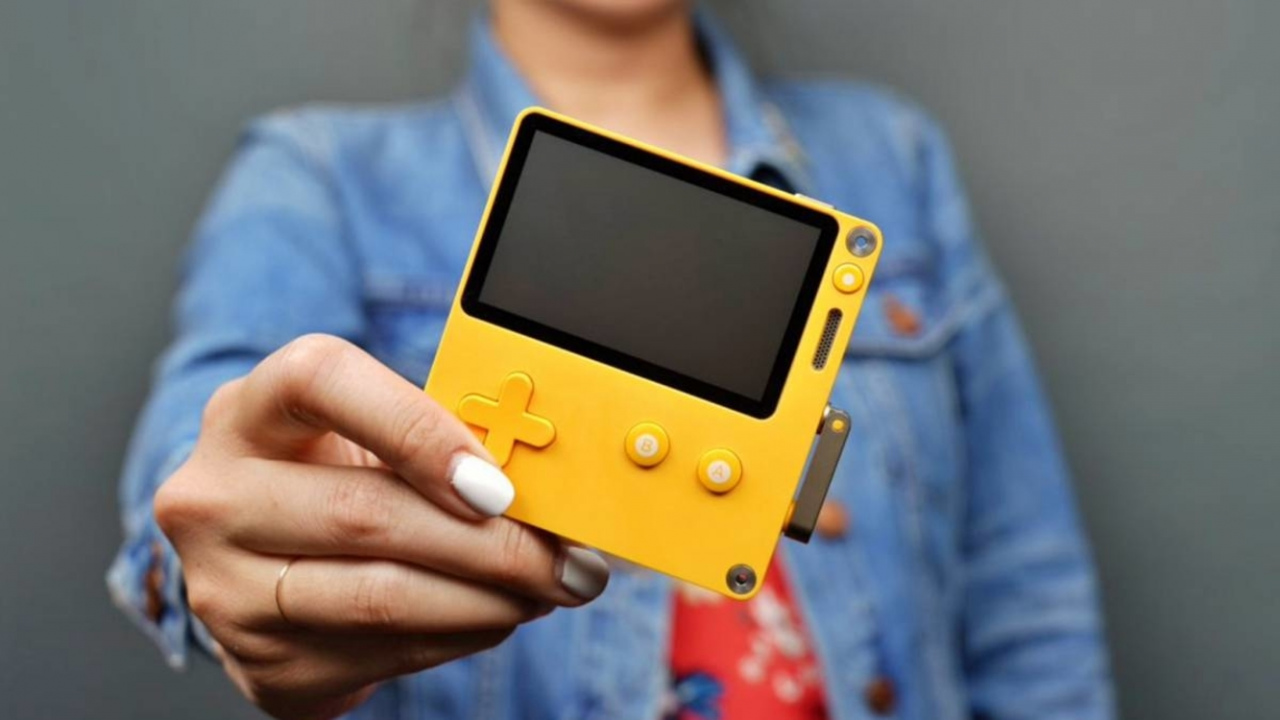 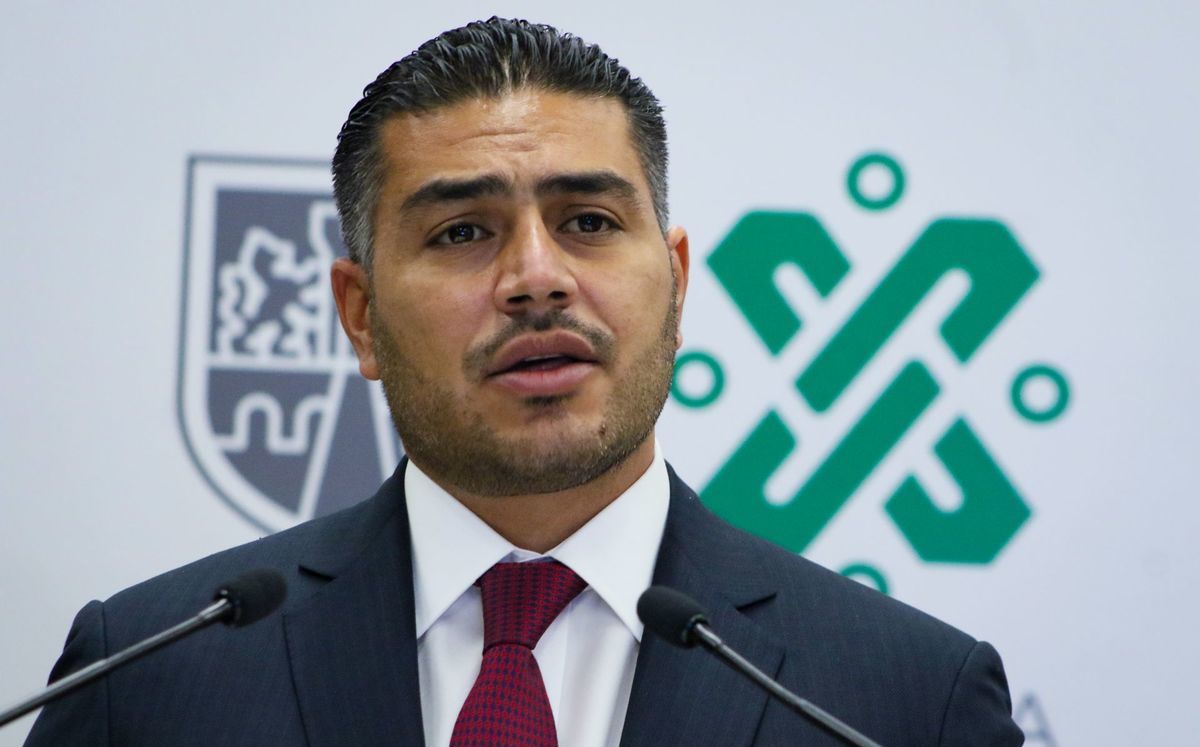