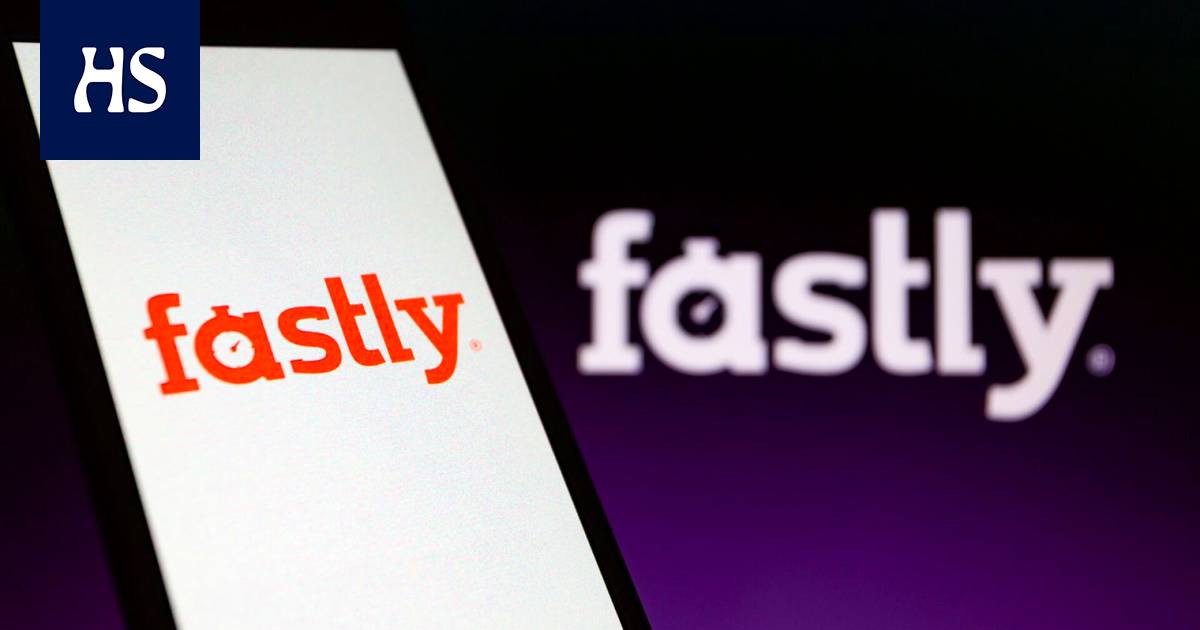 Several major online services and websites crashed on Tuesday at about 1 pm Finnish time. Among others, the online store Amazon, the social website Reddit, and major international news sites such as the BBC, CNN, and The New York Times ceased operations. Similarly, the websites of the British government and the White House crashed for about an hour.

The cause of the problems was quickly found in the cloud service Fastly, which reported a global disruption on its website.

On Wednesday company representative Nick Rockwell said in the blog post that the disruption was “widespread and severe” and that it was caused by a per se flawless change in user settings made by a Fastly customer.

According to Rockwell, Fastly’s software update in May included a programming bug that could be triggered “under certain conditions” and by changing a certain client setting. However, this programming error was not detected until Tuesday, when the error was activated.

The widespread internet outage reminded us of how dependent the global internet is on a few content distribution networks like Fastly.

Fastly is a US cloud service that helps other online services and websites bring content and data as close as possible to consumers, said Professor of Computer Networking Jukka Manner From Aalto University on Tuesday to HS.

“For example, Amazon can use Fastly to keep some of its data, such as product descriptions and promotional videos, closer to consumers. That way, they load faster and people buy more from the Amazon online store, ”Manner said.

He also suggested that the disorder was probably due to human error.

It took about an hour for Fastly to get most of the disrupted websites reopened.

“We are really sorry for the inconvenience that has been done to our customers and everyone who depends on them,” Rockwell said.