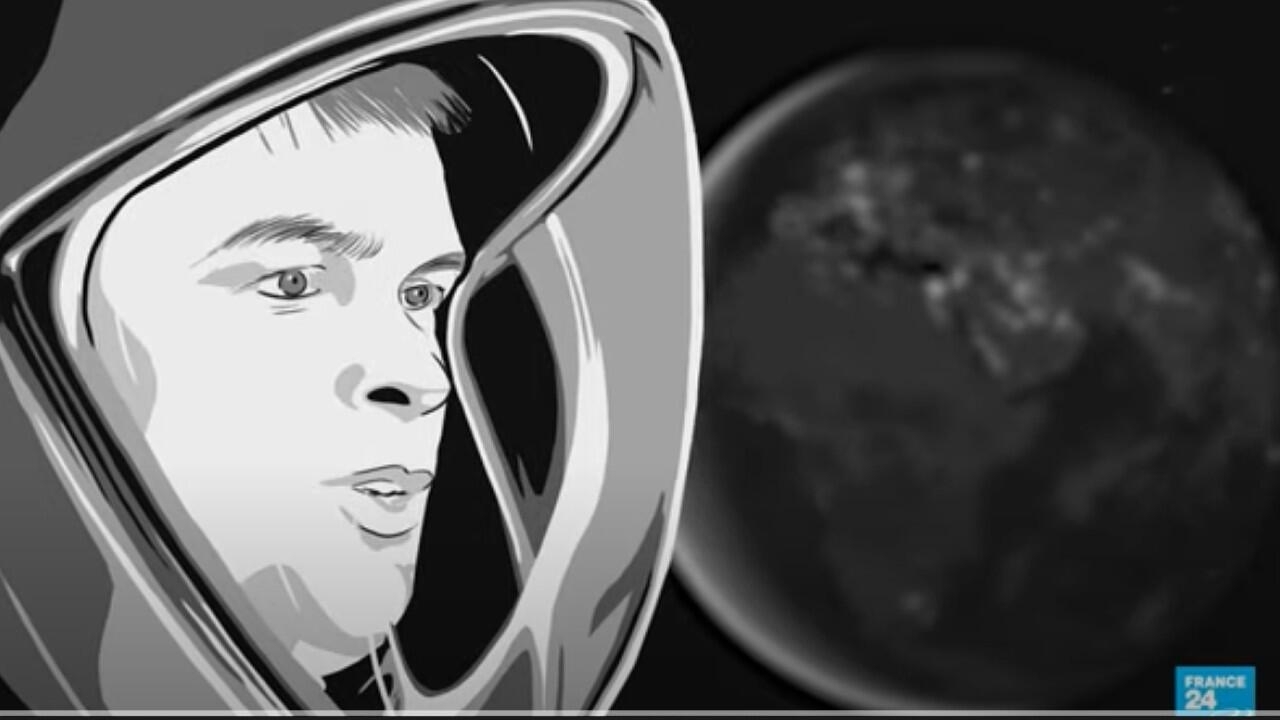 The assembly of the International Space Station (ISS) began on November 20, 1998, but this place, which is currently dedicated to scientific research, in the mid-1980s was a political instrument that was transformed into what It is today after the collapse of the Soviet Union in 1991. Through an agreement, five space agencies, including NASA (US) and Roscosmos (Russia), are working to share costs and conduct analysis and research. Engineer Thomas Pesquet will become the first Frenchman to have control of the laboratory for a month.

Lightning runs out of gunpowder

“Tatort” from Franconia: How does love fare in fragile times?