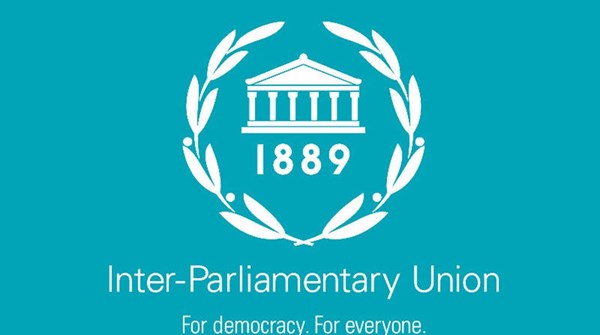 The Governing Council of the Inter-Parliamentary Union condemned the collective punitive measures taken by the terrorist Houthi militia against a number of Yemeni parliamentarians and their families, expressing its deep concern over the arbitrary and invalid sentences of execution of 46 Yemeni parliamentarians.
The Council, which consists of the heads of the world parliaments members of the Union, considered, in its decision adopted at its last session, these provisions as a “fatwa” permitting the blood of members of the House of Representatives to anyone who can reach them to kill them.
He stressed that these measures pose a direct and imminent threat to the lives of the deputies exposed to them, stressing the need to protect the human rights of members of the House of Representatives and the Yemeni people.
The Secretary-General of the Inter-Parliamentary Union, Martin Shengong, said that the union will take the necessary measures to inform the United Nations and its envoy to Yemen and the relevant international organizations of the violations against Yemeni parliamentarians by the Houthi militias.