“International for Muslim Communities”: A sound decision based on jurisprudence standards 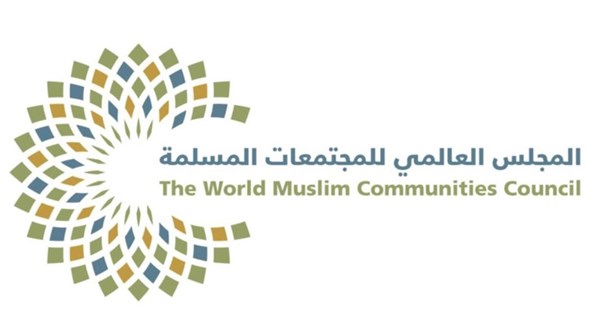 His Excellency Dr. Ali Rashid Al Nuaimi, President of the World Council of Muslim Communities, praised the efforts of the Ministry of Hajj and Umrah in the Kingdom of Saudi Arabia to facilitate hosting the guests of Rahman, which included facilitating the procedures for the arrival of pilgrims to the Two Holy Mosques, upgrading the level of services provided, as well as strict arrangements to preserve the safety of pilgrims from the Corona virus.
His Excellency Dr. Ali Rashid Al-Nuaimi stressed that the decisions taken by the Kingdom to limit this year’s Hajj to citizens and residents in the Kingdom, expressed the wisdom of the Saudi leadership, which took into account not to disrupt the Hajj, while at the same time keen on the safety of pilgrims. He stressed that the Kingdom’s decision to hold Hajj this year in a limited number is a correct decision based on the standards of Islamic jurisprudence, and is consistent with the purposes of Sharia in preserving one’s self.