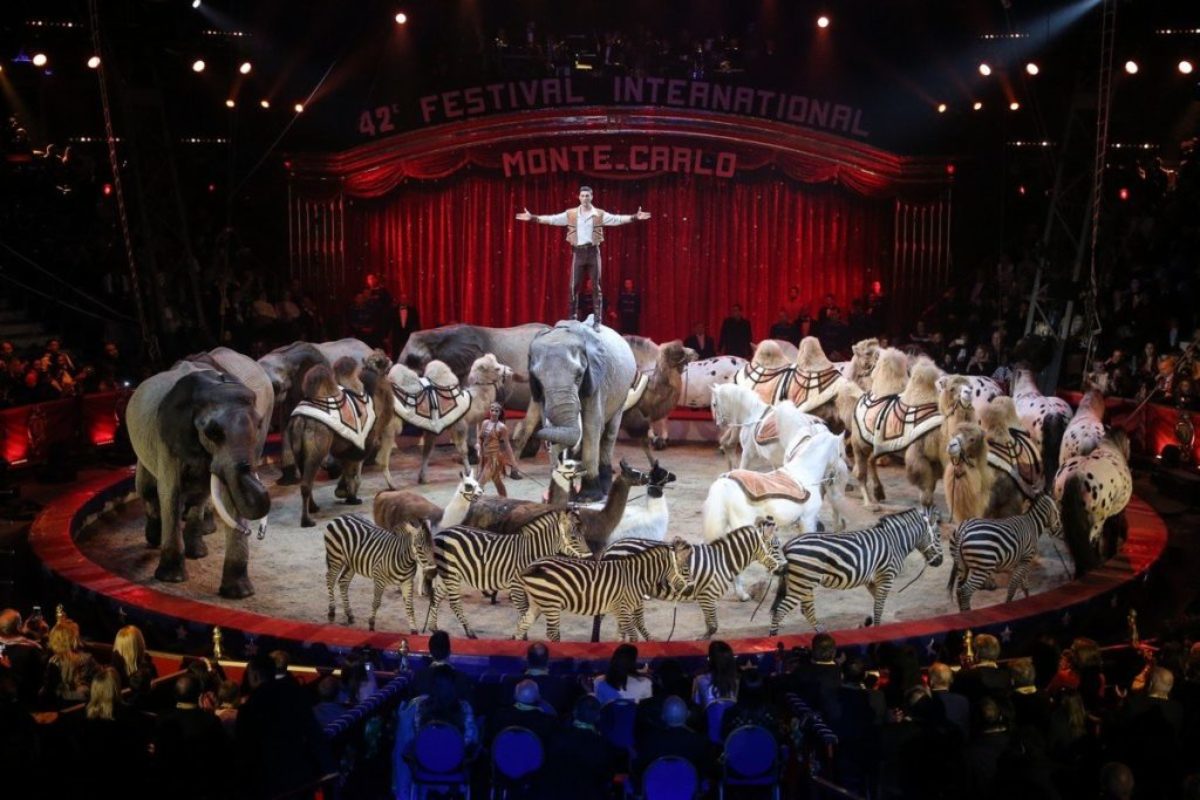 Tonight, Friday 24 December 2021, Christmas Eve, the Monte Carlo International Circus Festival is broadcast on Rai 3 in prime time, the traditional appointment during the Christmas holidays with circus art at its highest expression. Conducted by Melissa Greta Marchetto. In all, two first evenings are planned, Friday 24 and Friday 31 December at 21.20 on Rai 3. Let’s see the previews, games and performances of the evening of today, 24 December, with the International Circus Festival of Montecarlo.

A competition between top-level artists from every corner of the planet; a demanding competition, evaluated by a jury of experts in the sector and chaired by Princess Stephanie of Monaco who, at the end of the evening, will deliver the circus oscars: the bronze, silver and gold clown. On Christmas Eve the most beautiful and significant performances of the 43rd edition of the Festival are proposed, among which those of the Russian choreographer Gia Eradze, creator of a series of extraordinary numbers, stand out.

First of all, the phantasmagoric Tribute to Fabergé. The Filinov Troupe will perform, instead, in one of the most spectacular and dangerous disciplines of the circus, the Russian swing, on which the artists perform dizzying jumps at a breathtaking pace. The brilliant Russian director Alexander Grimailov brings his latest creation to the Festival, a combination of the disciplines of the aerial trapeze and the Russian bar, presented by Troupe Aliev.

Equestrian tradition will not be missing, this time represented by a troupe of women only, the Cossack riders of the Royal Circus. Finally, the comic part is entrusted this evening to Without Soks, who revisit the great Russian clownish tradition in a contemporary key, and to Cesar Dias, a young Portuguese comedian, who has been able to create the hilarious character of the clumsy seducer.

We have seen the performances and the artists, but how many episodes are planned for the Circus of Montecarlo on Rai 3? Throughout the International Festival he will keep us company for two evenings, Friday 24 and Friday 31 December at 21.20 on Rai 3. Below is the complete program (attention: it may vary):

Appointment tonight, December 24, 2021, Christmas Eve, on Rai 3 from 21.20 with the International Circus Festival of Montecarlo. Rai 3 is visible at key 3 of the digital terrestrial, 503 in HD, 103 of Sky. If you are not at home, you can follow the live streaming on Rai Play or catch up on circus performances at any time thanks to the on demand function.

Horner: “Our work is incredible, but Ferrari is there” | FormulaPassion.it

It is said that at the beginning of a new generation of cars it is better to have a fast...

Barcelona: Magnussen is not worried about missing tests | FormulaPassion.it

On the occasion of the sixth race of the Formula 1 world championship, teams and drivers are preparing to face...

The progress of the Ferrari this winter they brought enthusiasm back to Maranello and especially among the fans. An enthusiasm...

Almost exactly one month after the last round of Assen, Superbike is finally ready to restart the engines this weekend...

Ailo - An adventure in the ice: plot and streaming of the documentary

Bodybuilder who died in Tiglieto, the report: “Heart attack due to taking doping drugs”