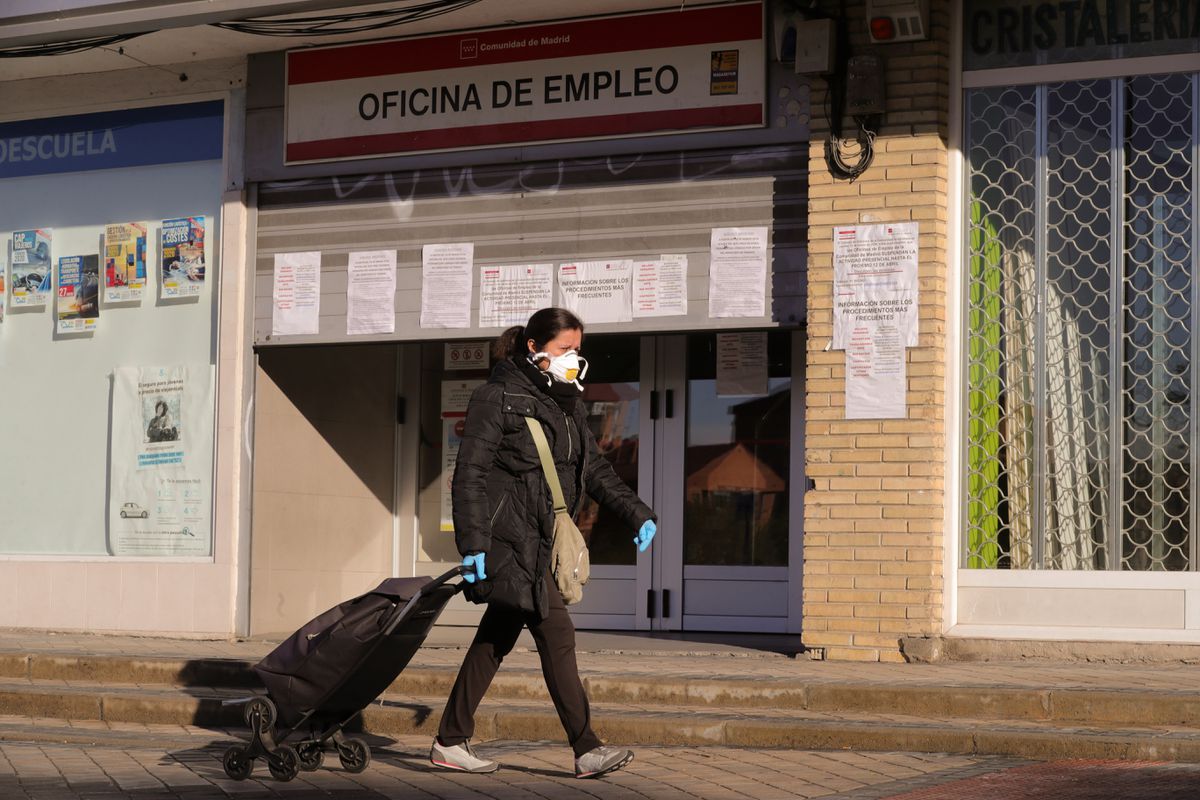 The Government has conveyed to the unions a new, much more ambitious proposal within the negotiations that are being carried out in recent weeks to achieve the stabilization of the set of interim civil servants who are concentrated in the Public Administrations. The main novelty that the current draft contemplates with respect to the previous one is that all those who fail to pass the competition-opposition designed by the Public Function will be compensated with 20 days per year worked, with a limit of 12 monthly payments.

In this way, the protective umbrella is also extended to those temporary workers who are currently filling a vacancy, and not only to those who remain in this situation once the royal decree that will limit their presence in public bodies, as initially proposed by the Government. The document maintains the decision to include interns who do not pass the competition in specific job boards.

This progress has been well received by the unions, who have been demanding that there should be no discrimination between temporary workers. In addition, they understand that these new compensation will also function as a “compensatory and dissuasive measure” for administrations that continue to abuse this contracting formula. “It is a very important advance, because it must be taken into account that never before had an interim had the right to severance pay,” they acknowledge from CC OO, one of the unions that, together with UGT and CSIF, have greater representation within of the collective of public workers.

The draft, which has been transferred this Friday to the unions, includes the contributions made by the autonomous communities and the Spanish Federation of Municipalities and Provinces (FEMP) this week. According to sources of social dialogue, it will be predictably next Monday, July 5, when a new meeting of the General Table of Public Administrations will take place in which the final content will be agreed. In this way, the Government could take the text to the Council of Ministers the day after, Tuesday, July 6, in which it would be embodied in the form of a royal decree. This will mark a series of guidelines to reduce the temporality both in the central Administration and in the local and regional ones, although these will have a certain margin of maneuver.

Despite the fact that the aforementioned sources of social dialogue celebrate the evolution of the negotiations – which started from the single will to reform Article 10 of the Basic Statute of Public Employees (EBEP) and where no stabilization was contemplated – there are still aspects that follow pending resolution. This is the case of the elimination of the replacement rate – the indicator that measures the percentage of vacancies in public employment and determines which ones can be filled with new employees – or the compatibility of the stabilization process with mobility and internal promotion of the permanent staff. Claims that CSIF continues to put on the table.

As EL PAÍS has learned, there have been no modifications regarding the design of the competition-opposition with which the Ministry of Public Function, headed by Miquel Iceta, intends to stabilize the employment of the 310,000 temporary workers who work in the Public Administration ―the unions raise this figure to more than 800,000. The will is that the experience accumulated by the years of work has a majority weight in the part of the contest and a near horizon is established not only for the resolution of the process, but also for its execution: 2024. In three years all these positions must already have career officials who occupy them on a permanent basis.