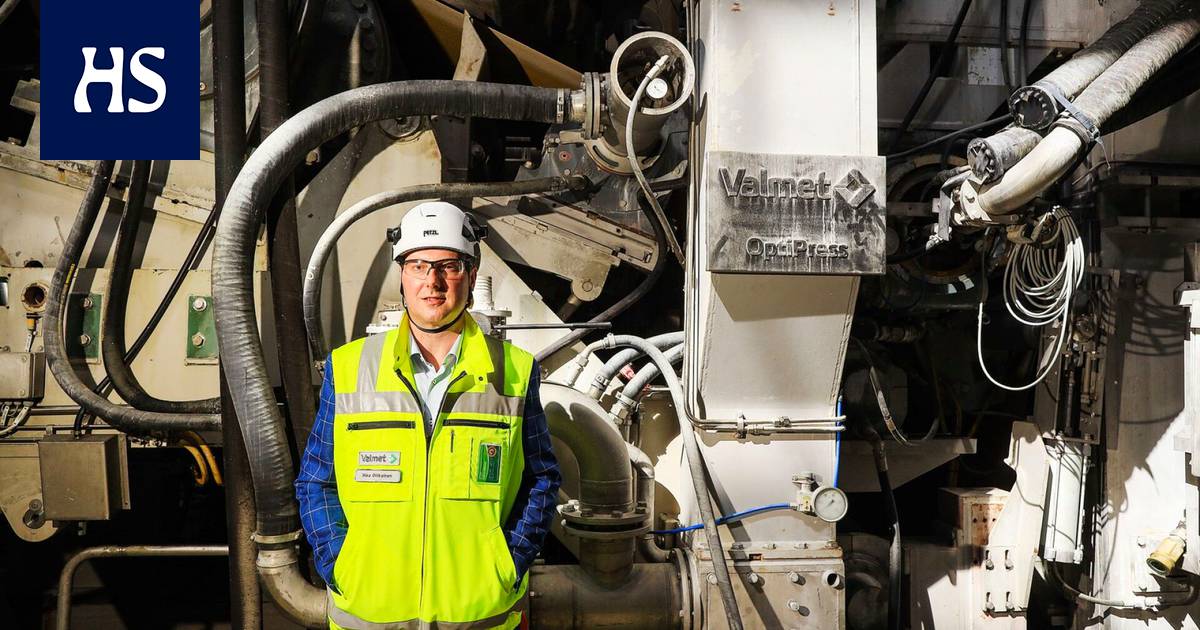 The corona concerns of a engineering company that manufactures paper and board machines, pulp mills and soon valves seem to be over.

Paper and board machines, a manufacturer of pulp mills and soon valves, increased its operating profit by 36 percent in the spring and summer. The engineering company’s operating profit in April – June was EUR 85 million, compared to EUR 62 million at the same time last year.

Concerns about corona seem to be over at Valmet as well as many other earners in July.

Valmet issued a positive earnings warning in April. The company believes that its net sales and earnings will improve this year compared to 2020. Back in February, Valmet expects the figures to remain at last year’s level.

In April – June, Valmet received 49 percent more orders than in the corresponding period last year. As much as EUR 1,228 million of new products were accumulated in the order books.

Managing director Pasi Laine says in a company release that the order backlog is a new record.

Valmet and Neles expect the merger to bring about € 25 million in synergies, of which about 60 percent is expected to be achieved by 2023 and about 90 percent by 2024. The non-recurring implementation costs are expected to total approximately 25 million.

Thought The merger of Valmet and Neles has been in the air for a long time. Last year, Valmet, the largest owner of Neleks, crammed the takeover bid made by Swedish Alfa Laval for Neleks. The tender offer came just two weeks after Neles was spun off from Metso as its own company.

The battle was rarely public and Valmet and its CEO Pasi Laine appeared in public as big winners. Although the axes of war have already been buried, Laine had time to fight bark at a lighthouse on the board of the Neles, led by the President and CEO of Nokian Tires Jukka Moisio.