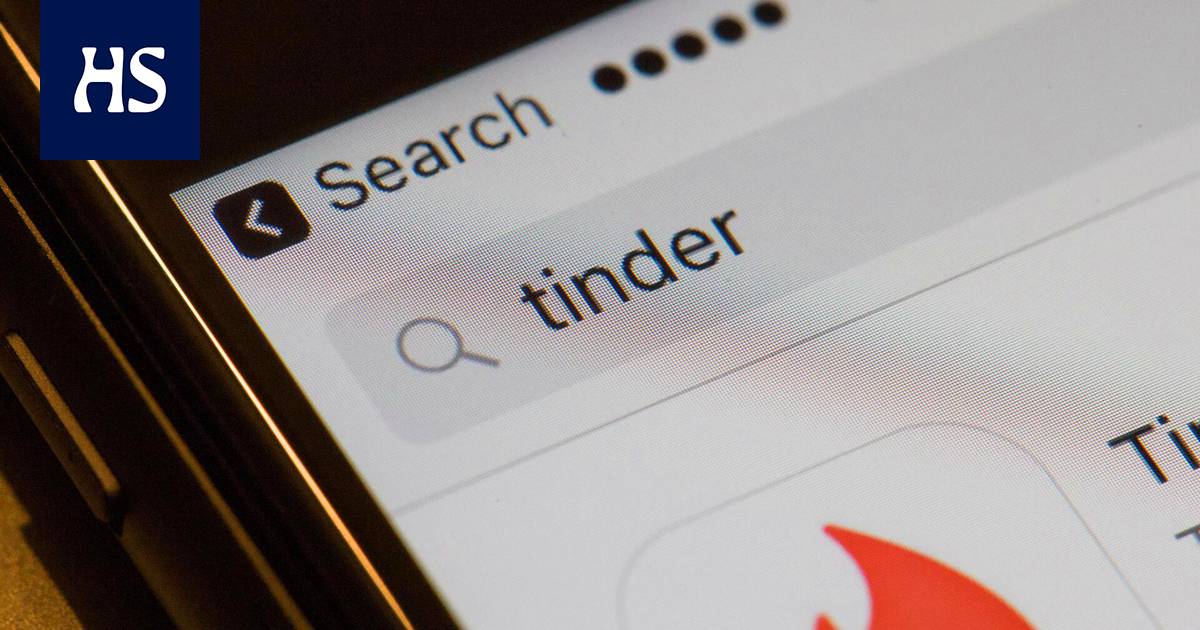 Match Group, which owns the Tinder app, expects its revenue to grow significantly in the second quarter.

American match group, which owns club search services, expects a strong second quarter as the company believes Tinder and its other services will gain new subscribers as the corona pandemic eases.

At the announcement of its earnings review on Tuesday, the Match Group issued guidance that exceeded analysts ’expectations. The company estimates that its revenue will increase to $ 680-690 million (approximately € 566-574 million) in the current quarter. That is 22 to 24 percent more than at the same time last year.

According to news agency Reuters, analysts expected an average of $ 678.8 million in revenue in a forecast compiled by information service Refinitiv.

“As we head to the summer and as more and more people are vaccinated, we can’t help but be enthusiastic. We look forward to the summer of love, ”the company’s CEO Shar Dubey said in the interim report.

Match Group revenue increased 23 percent to $ 668 million in the first quarter. Net sales were boosted in particular by Tinder’s growth. Tinder’s net sales increased by 18 percent and subscriber numbers by an average of 15 percent.

Subscriber numbers for the entire Match Group increased by 12 percent to 11.1 million subscribers. Net sales per subscriber increased by nine percent. According to CEO Dubey, growth in all of the company’s services was driven by the easing of interest rate restrictions in the United States.

The company’s operating profit in January – March increased to $ 189 million from last year’s $ 137 million. Earnings per share improved to $ 0.57, which was $ 0.17 more than market expectations.

Christian Yaipén to his impersonator of I am: “I wish you all the luck and love”