Interim reports The enthusiasm of housing investors subsided: The turnover of the construction company Lehto decreased, but the result improved High fixed costs kept Lehto’s result on the frosty side.

Construction company Lehto’s net sales in April – June decreased by 19 percent from the corresponding period of the previous year and amounted to EUR 110 million.

Lehto says that the demand for investment housing from small investors has fallen somewhat, and the demand is now maintained by institutional investors. Demand from consumers looking for their own home has remained unchanged.

Lehto’s operating result was EUR −0.8 million. The loss was halved from the corresponding period last year.

The result was positively affected by the decrease in low-margin projects. The loss was caused by high fixed costs relative to the current business volume and the poor profitability of some business premises projects.

Lehto Group started as the new CEO in early May Juuso Hietanen.

“I have worked for the company for about a hundred days, getting to know employees, customers, partners, financiers and other stakeholders. I have been able to state that the company has innovation, the will and the ability to find solutions that lead to an affordable and high-quality end result, ”Hietanen commented in the press release.

“On the other hand, I have also noticed big differences in the final results of the projects. After the company’s strong ups and downs, I see it as a key task to consolidate the operating culture and operating methods. ”

According to Hietanen, Lehto aims to continue as a pioneer in the construction method, where buildings are made from prefabricated parts in factories.

“This requires special precision and planning in all areas: plan and project development, sales, design processes and production,” Hietanen said. 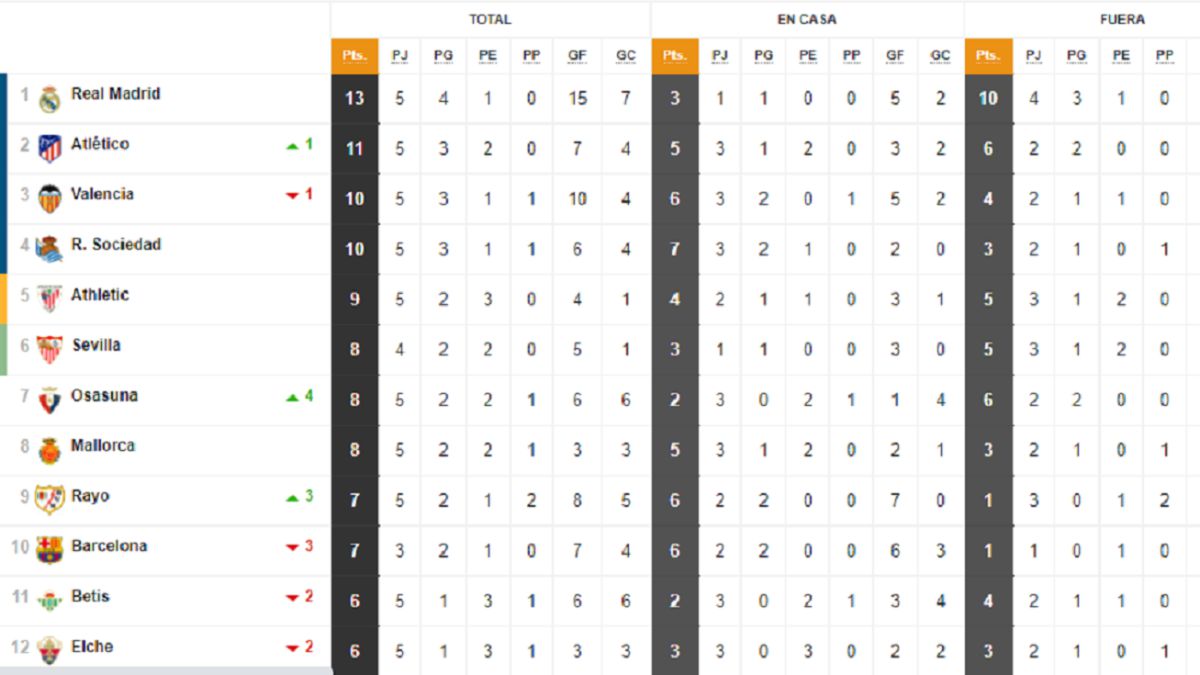 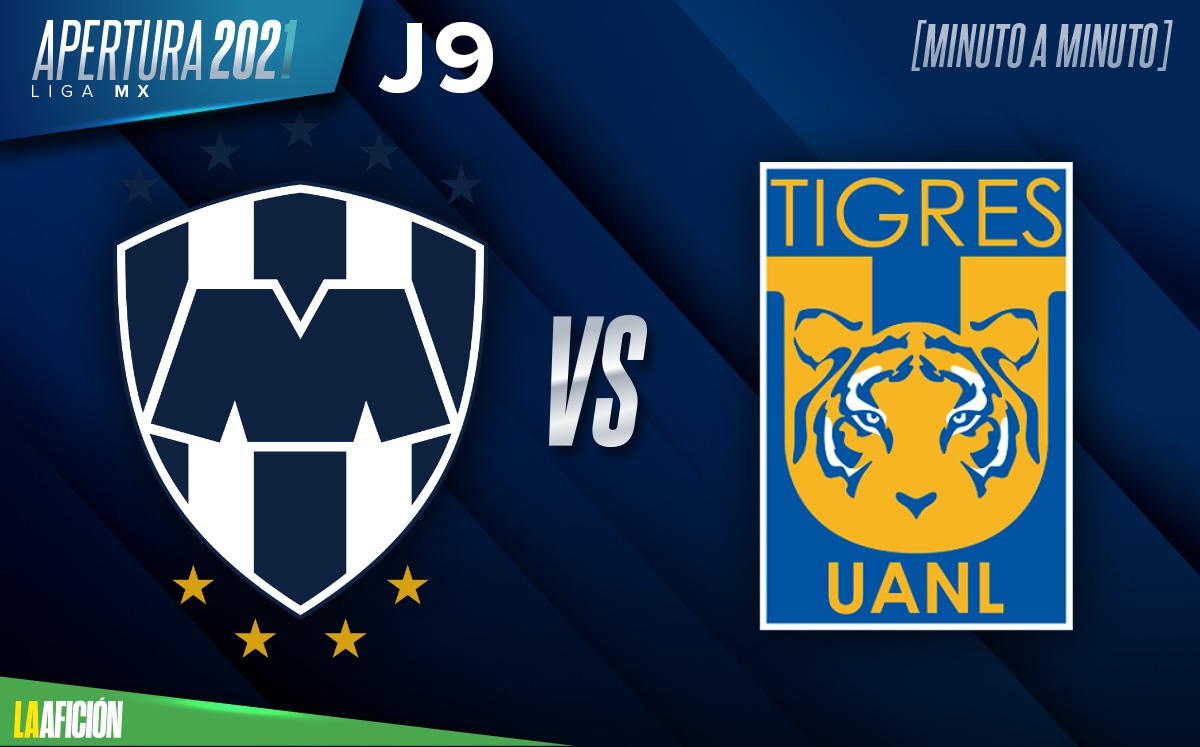