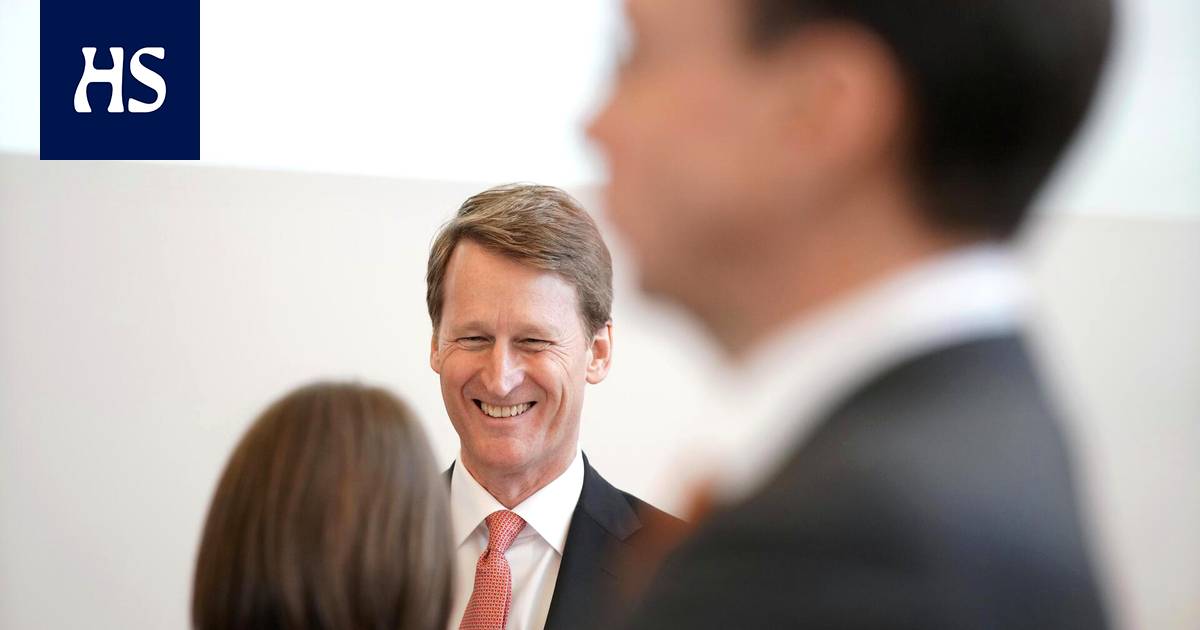 Sampo’s largest subsidiary, If, clearly improved its result from a year ago and the combined ratio fell even lower.

Finance company In January-March, Sampo made a clearly stronger result than analysts forecast. Sampo made a profit before taxes of EUR 632 million in the first half of the year, while a year before the same period the result before taxes was only EUR 162 million. Earnings per share were now EUR 0.82, compared to EUR 0.26 per share a year ago.

The forecast of 11 analysts collected by Tietopalvelu Vara Research expected Sampo to make a profit before taxes of approximately EUR 542 million and earnings per share of EUR 0.72.

The pre-tax profit of Sampo-owned insurance company If was EUR 257 million in the first half of the year, which exceeded the analysts’ forecast of approximately EUR 241 million. One year earlier, If’s result was EUR 129 million.

If’s combined ratio was now 81.5 percent, while analysts expected the ratio to be 83.5 percent.

Hastings, a British insurance company 70% owned by Sampo, made a profit before taxes of EUR 46 million in the first half of the year, compared to an analyst forecast of approximately EUR 31 million.

Sampo’s partly owned companies banking group Nordea and Danish insurance company Topdanmark released strong first-quarter results as early as last week, so the improvement in earnings did not come as a complete surprise. Sampo owns 15.9 per cent of Nordea and 46.7 per cent of Topdanmark.

He won the League Cup on the way to the triple-thre .. “Bloomon” shines with “the eighth star”