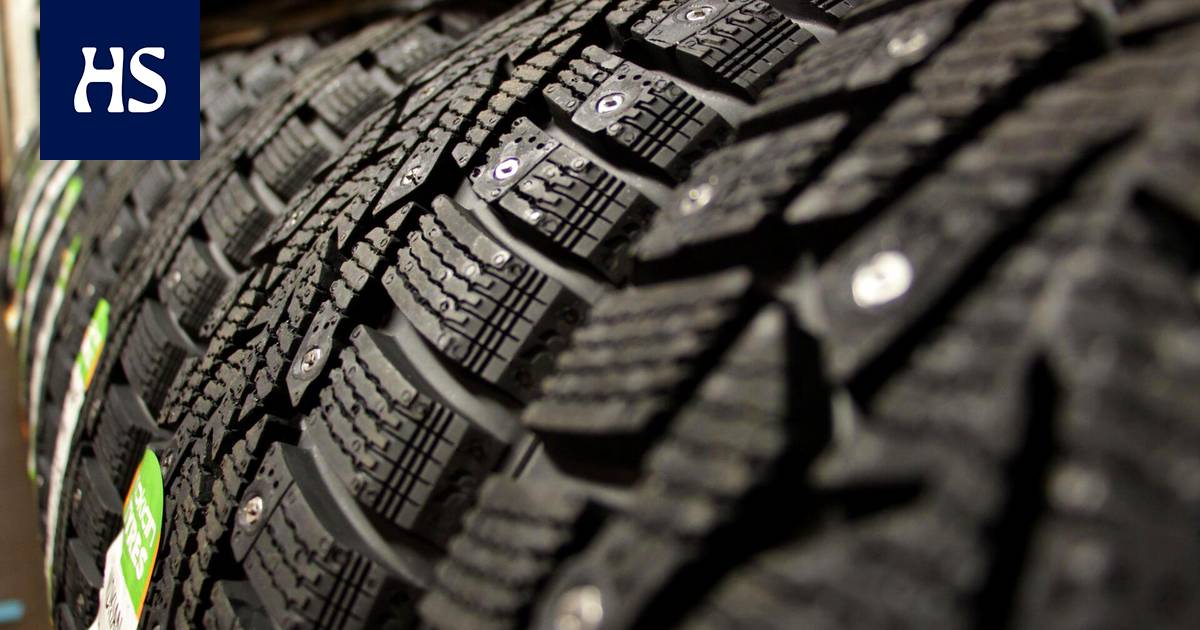 Net sales and operating profit were higher than analysts had expected.

Vehicles Nokian Tires’ profitability, which manufactures tires, clearly improved in the first half of the year as the market continued to recover strongly.

One hour after the publication of the interim report, the company’s share price on the Helsinki Stock Exchange rose by almost four to three percent to EUR 32.4. The operating profit margin, which measures profitability, was 13 at the beginning of the year. At the beginning of last year, it was three.

“Demand in the aftermarket market has recovered rapidly since the end of 2020. In the first quarter, we achieved the highest sales volumes ever. All business units and areas performed excellently, which resulted in a 28.5 percent increase in net sales in comparable currencies, ”says the President and CEO. Jukka Moisio in the interim report.

If changes in exchange rates are taken into account, net sales were EUR 17.9 million lower.

“On the other hand, the weak Russian ruble and the increase in Russia’s share of the total volume had a significant negative effect on the average sales price.”

In the United States, Nokian Tires will continue to increase production with the goal of producing about one million tires this year.

“In Finland, we will increase the production capacity of passenger car tires by about 30 percent this year, as announced in March. Raw material costs are expected to increase significantly in the second half of the year compared to 2020, ”says CEO Moisio.

Nokia tires estimates that its net sales and operating profit, excluding the effect of exchange rates, will grow significantly this year. The company also expects the recovery in car and tire demand to continue, although the coronavirus pandemic continues to cause uncertainty.