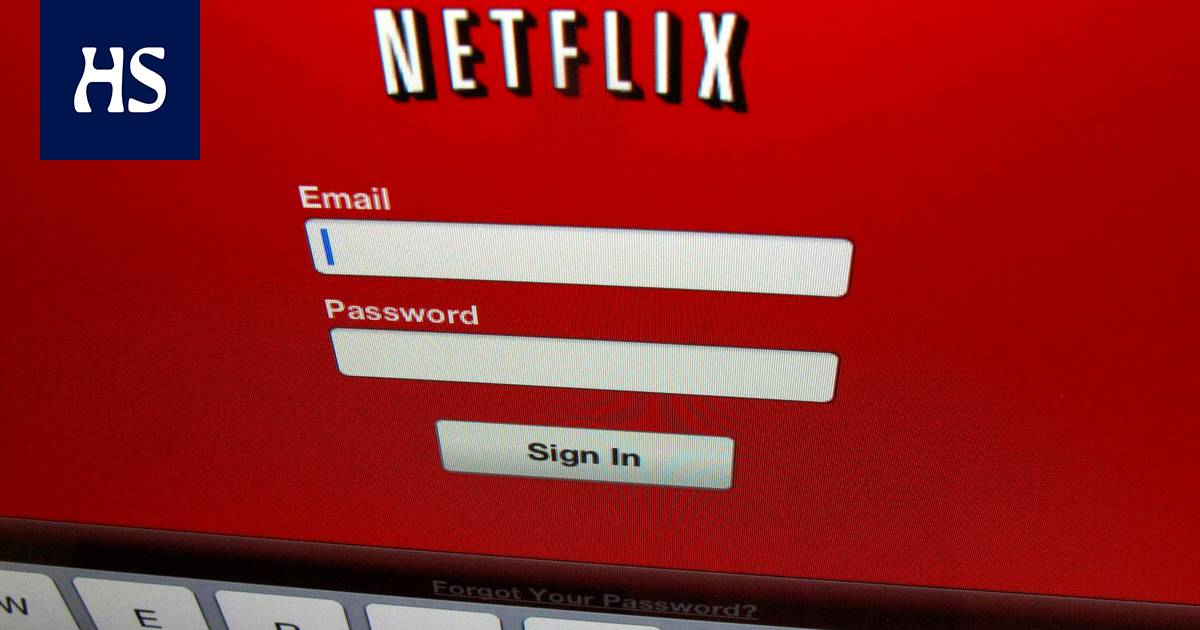 The company expects a strong second half of the year, when new production seasons from favorite series will be added to the selections.

American The growth in the number of subscribers to the streaming service Netflix slowed down in January – March, the company said on Tuesday.

The slowdown in growth frightened investors, and the company’s stock plunged 11 percent in trading after the New York stock market closed. Netflix announced its first quarter results after the market closed on Tuesday night late in Finland.

Netflix said in its interim report that its number of subscribers increased by 3.98 million in the first half of the year to 207.6 million, or 13.6 percent year-on-year. Analysts expected an average of 6.25 million subscriber growth in a consensus forecast compiled by forecasting service Refinitiv, Reuters reports.

Netflix predicts that in the second quarter, its subscriber base will grow by only one million new subscribers. Analysts predicted an increase to nearly 4.8 million subscribers.

Netflix estimates that the slowdown in its subscriber growth was the result of an order boom caused by the corona pandemic last year. In addition, the content offering of the service was weaker than before, as interest rate restrictions have delayed the production of series and films.

However, the company expects a strong second half. That’s when the service’s selections will feature new production seasons of viewer favorites and fresh movies.

A year ago, Netflix’s subscriber base grew by a record 15.8 million as people escaping the coronavirus tried to come up with things to do in their homes.