Interest futures operate around stability on Monday morning, but the falling dollar against the real helps in the bearish bias, after rates have been sharply high on Friday. Investors are waiting for the minutes of the Monetary Policy Committee (Copom), on Tuesday, and IPCA for January, on Wednesday, in addition to other indicators that come out this week.

It is also positive today that the Focus report has shown accommodation of market expectations for inflation next year, which is the focus of the Central Bank now, after the Copom communiqué indicated a reduction in the rate of increase in the Selic rate as of March.

The post Interest hovers around stability, with bearish bias amid weak dollar and Focus appeared first on ISTOÉ DINHEIRO. 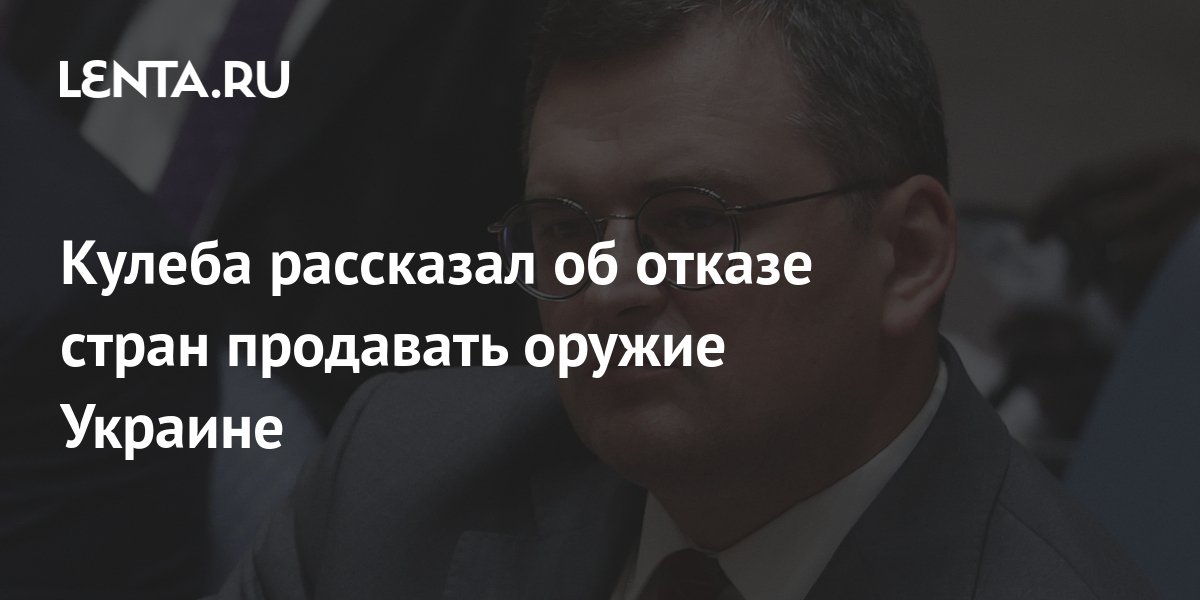 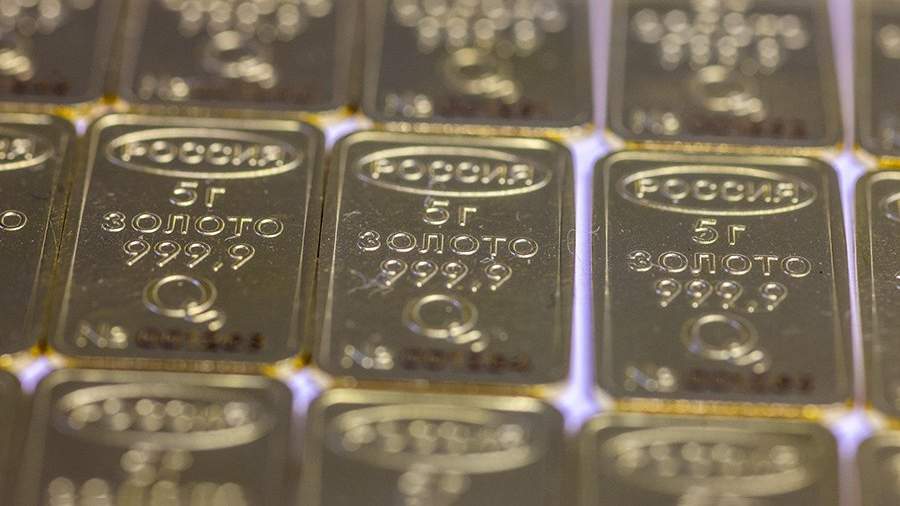