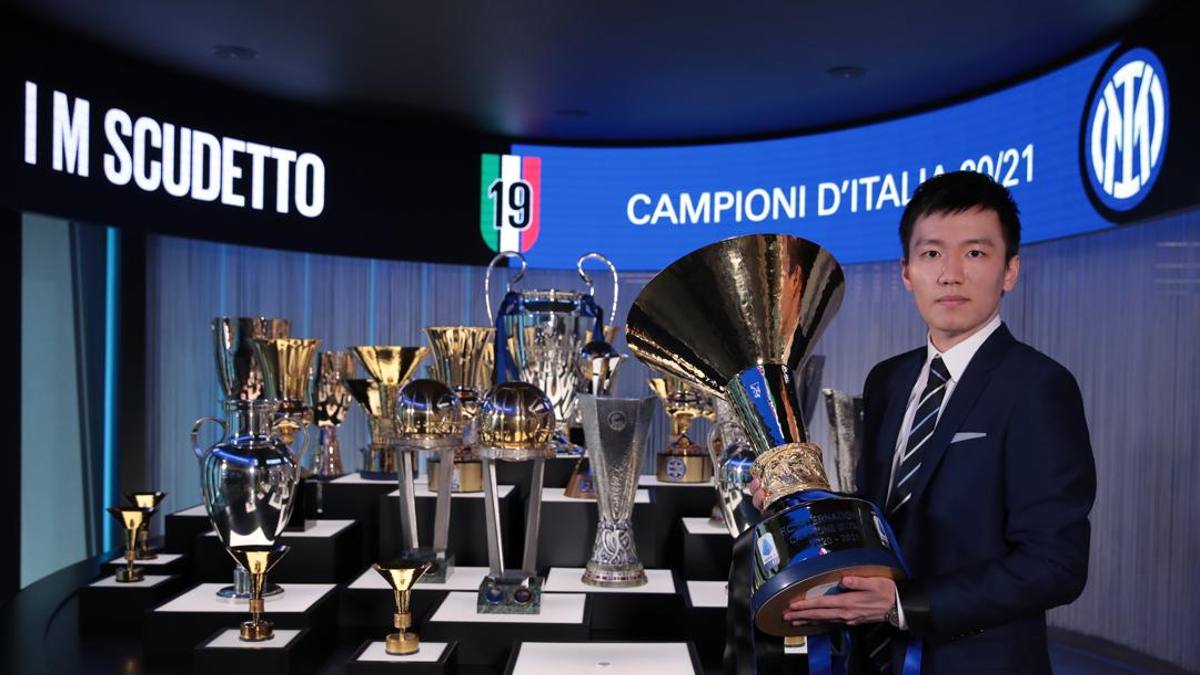 Marchetti and Carassai in the Board of Directors, the Shareholders’ Meeting also approved some amendments to the Articles of Association. Meanwhile, the candidacy of socios.com appears

Inter returns to the field for the start of the meeting but also changes two directors and tightens for the new sponsor. The Shareholders’ Meeting which took place today via videoconference (also present was the chairman Steven Zhang, connected from Nanjing) approved the appointments of Carlo Marchetti and Amedeo Carassai as Independent Directors on the company’s Board of Directors.

The Shareholders’ Meeting also approved some amendments to the company’s bylaws in an extraordinary session, mainly aimed at changing the number of members and the powers of the BoD, as required to proceed with the designation of the two new Independent Directors, and to reduce some rights reserved qualified minority shareholders. These are technical steps already foreseen after the 275 million loan signed by Oaktree.

After 26 years of marriage with Pirelli, Inter is also trying to end the long search for the new sponsor that will end up on the game jerseys. Among the various applications, Socios.com, a blockchain platform, also appears. The purpose of Socios.com is to aggregate the fans of all sports and make them protagonists of the life of the various clubs, also through voting opportunities to express consent or not on the various topics and interact with the clubs. Socios.com is a partner of many sports clubs all over the world and from this year it already appears on the Valencia shirts. In any case, this is not the only way Inter evaluated: the negotiation is underway, but we are not yet at the final close.