Inter transfer market, the Nerazzurri have chosen after Hakimi: that’s who he is 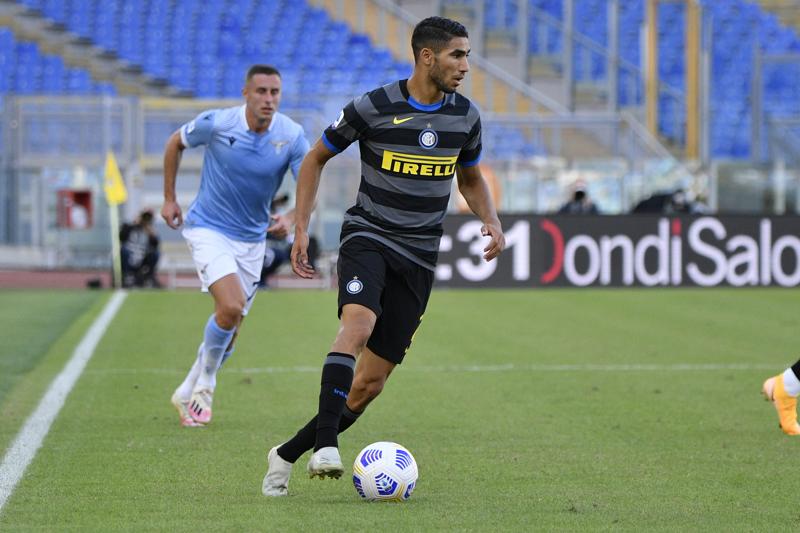 Bellerin-Inter: with Hakimi flying to Paris, the Nerazzurri would have chosen the Catalan defender to replace him. The focus is on the loan with the right of redemption

Inter are forced to at least one outgoing operation to support the club from an economic point of view and this new philosophy, made up of low cost cuts and purchases, has led to Antonio Conte’s farewell. The player most likely to leave the Nerazzurri is Achraf Hakimi. The Moroccan, one of the best in the Inter Scudetto sprint with 7 goals and 10 assists, will move to Paris Saint Germain for around 70 million euros. Medical examinations should be carried out in the next few hours.

Inter transfer market: for the post Hakimi we think of Bellerin. The alternatives are Zappacosta and Lazzari

Given the departure of Hakimi, Inter now find themselves with a good problem on the right wing, the Nerazzurri seem to have identified his ideal replacement in Arsenal’s Hector Bellerin. The executives of the club owned by Suning and the agent of the Catalan have already started the first contracts. The sports director Beppe Marotta is aiming for a loan with the right of redemption. Arsenal values ​​Bellerin around 20 million euros.

Inter still have alternatives in case of no agreement. There is talk of Davide Zappacosta, who has returned to Chelsea after the loan to Genoa, and more secluded also of Manuel Lazzari. For the second, the opinion of the new coach Simone Inzaghi could be important for the success of the operation. However, Lazio would be willing to sell it only for an important offer.

Inter could also take advantage of a rich opportunity in midfield. Milan has not yet found an agreement for the renewal of Frank Kessiè’s contract. The Nerazzurri are looking forward to next summer for bring the Ivorian on the other side of the Naviglio to a free transfer as has already happened with Calhanoglu.