Inter, Sporting lingers and irritates Joao Mario: the message of the Portuguese 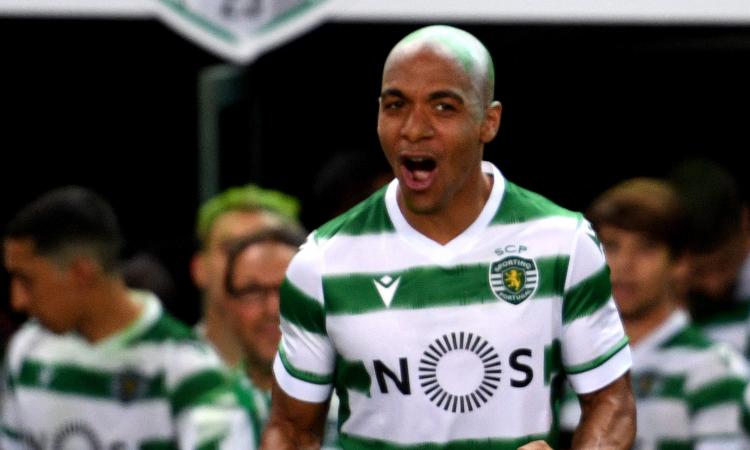 0
SHARES
0
VIEWS
Share on FacebookShare on Twitter
The negotiation between Inter and Sporting Lisbon continues for Joao Mario, but the attitude of the Portuguese club risks stiffening the midfielder, who would be willing to give up a good chunk of his salary in order to continue wearing the green-and-white shirt. An important step towards Sporting, and for this reason Joao Mario expected from the Portuguese club a decisive lunge to quickly close the deal and instead the Lusitanians continue to haggle, in an attempt to receive a discount from the Nerazzurri, desperate for liquidity.

SUPPLY AND DEMAND – Inter asks for between 7 and 8 million euros, while Sporting responds with a proposal of 3 million euros plus 2 bonuses. An offer that would result in the Nerazzurri, if they accepted it, a loss of 1.7 million euros (Joao Mario weighs 6.7 million euros in the budget), but which could equally be convenient for the viale della Liberazione club, which would save 6 , 7 million euros in depreciation. Between the parties there is the most classic of push and pull, a condition not pleasing to the player, displaced by a negotiation that in his eyes looks like a game of poker. For this reason, the player has given his agent a mandate to consider other offers as well, a bit like sending a message to Sporting: I took a step towards you, if you really want me, hurry up.