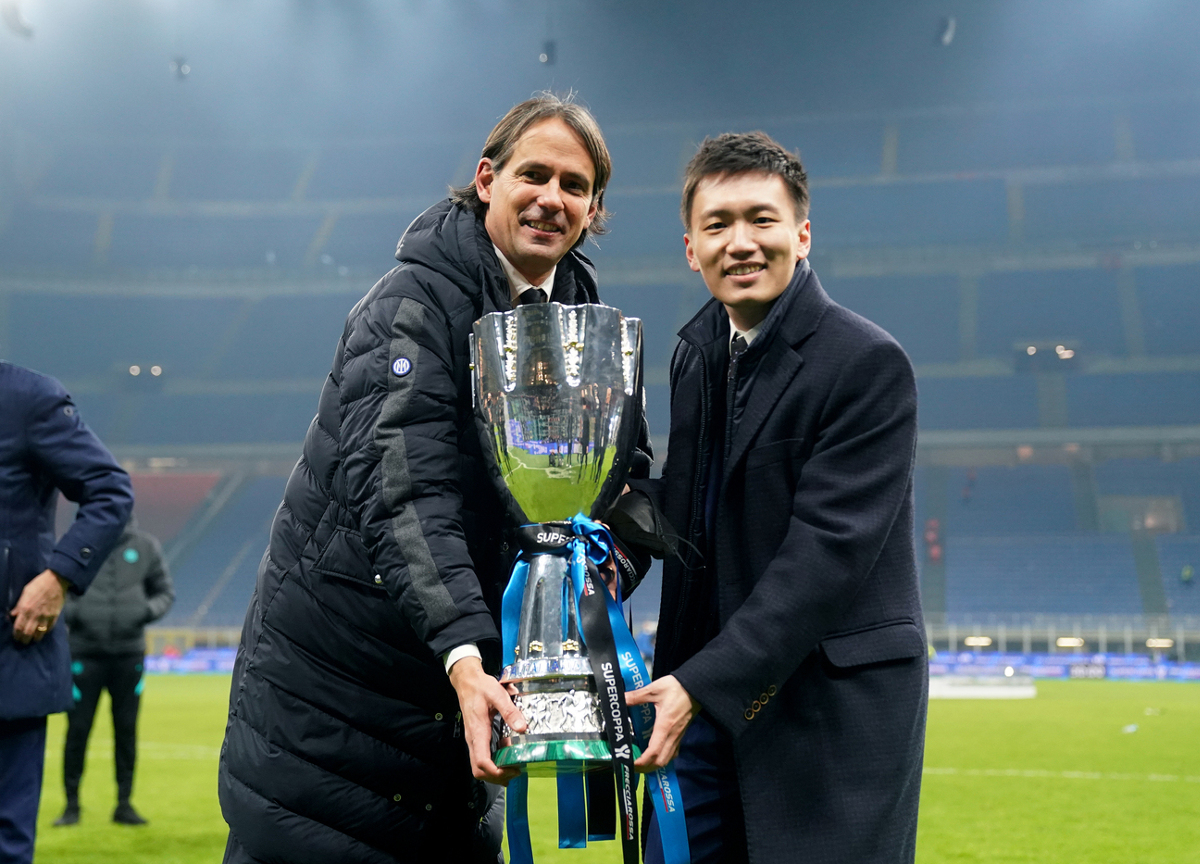 Inter, more stable future and eyes on the market: negotiations for Gosens

The future of Inter will still be tied to the family Zhang. The property of the Nerazzurri club has succeeded after a long negotiation on the figures ad issue a new bond which will allow her to face the next football seasons with more peace of mind compared to the recent past, in which the economic stability of the champion team of Italy. Inter – reads the Sole 24 Ore – has in fact defined the details with credit institutions for the issue of a new bond useful for refinancing the previous two with a maturity of 31 December 2022.

The new bond issued thanks to the agreements with Goldman Sachs And Rothschild – continues il Sole – “it will be used to redeem the senior bonds outstanding guaranteed securities maturing in 2022, to repay the Revolving Credit Facility of Inter, to finance the secured accounts with respect to the Securities and to pay the related fees and expenses“The new bond has deadline 2027 and amounts to 415 million (ten less than those initially assumed). Fresh money that could also be immediately invested on the market, negotiation opened for Robin Gosens with Atalantathe left winger likes a lot Marotta and Help and the value of his tag is about 30 million.

See also  Saipem, stripped of 192 million from Algeria: it will weigh on the budget. Gaius appeals Sport and music: the perfect combination according to Teufel