Inter, Insigne temptation if he breaks with Napoli: Marotta thinks about the offer 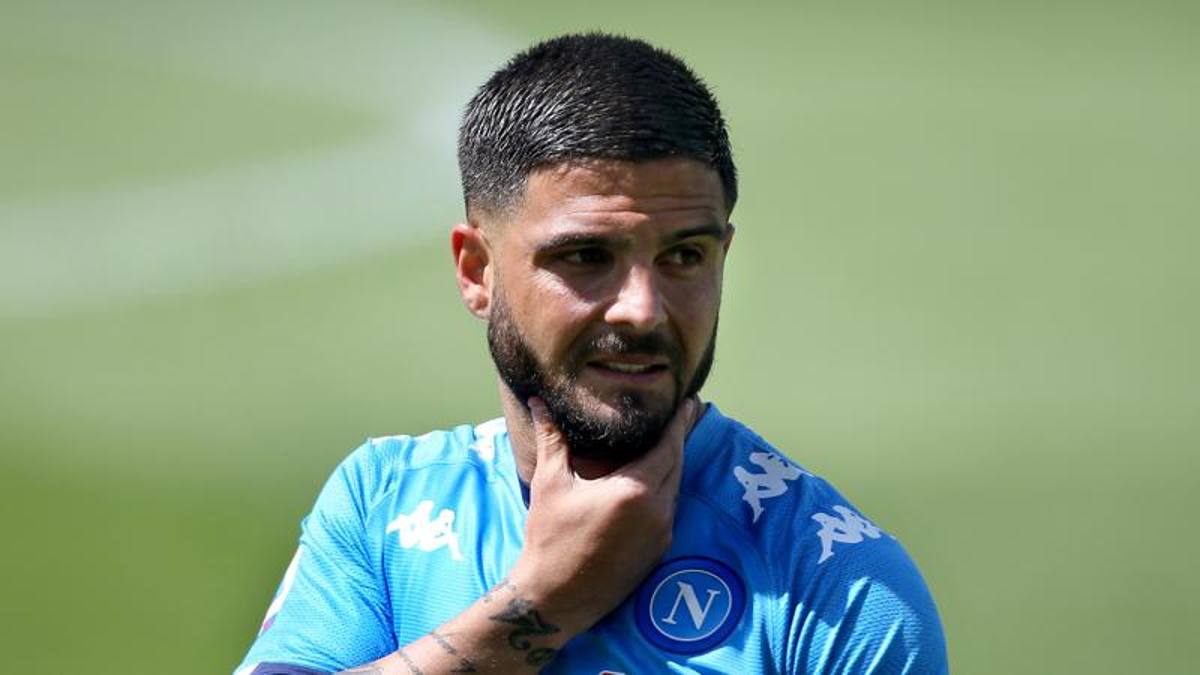 The captain of Napoli far from renewal, De Laurentiis accepts proposals. The Nerazzurri are vigilant, in the meantime they are also approaching Dumfries

Dumfries immediately, then the second striker after Dzeko. Inter are now moving for real: once the accounts have been settled, there is a technical need to give Simone Inzaghi a team that lives up to expectations. That he can secure a place in the Champions League as soon as possible and then see what happens.