Inter are studying Calhanoglu bis: a Milan midfielder is in the sights 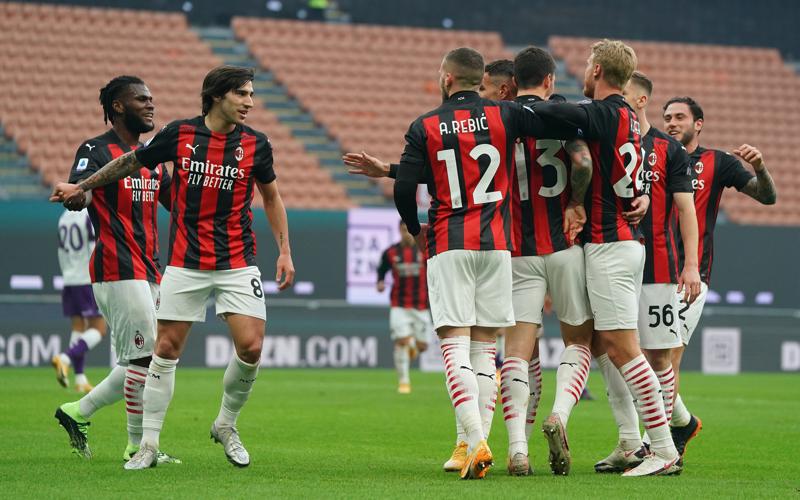 Calciomercato Milan: the Rossoneri are working on the renewal of Kessiè but the deal does not unlock. The Ivorian could land at Inter at zero next summer

Summer could turn into a real diaspora of players for AC Milan and many of them are considered key to the team’s mechanisms. After the farewells of Gigio Donnarumma and Hakan Calhanoglu, who moved to Paris Saint Germain and Inter respectively, the Rossoneri could lose one of the symbols of the season of their much-desired return to the Champions League. The Via Aldo Rossi club is in fact continuing the negotiations for the renewal of Franck Kessiè, whose contract expires in 2022, but the time for signing still seems rather far away.

Kessiè-Inter: the Nerazzurri are studying the second trip to Milan after Calhanoglu

According to reports from Tuttosport, Milan would like to close the renewal with Kessiè by the end of July to avoid a dangerous back and forth as has already happened with Donnarumma and Calhanoglu. The knot remains the figures of the extension. Kessiè currently takes 2.2 million euros per season. Milan offers him 3.8, while the Ivorian’s agent would like to reach 6. The difficulty in the negotiations for the Rossoneri, who still consider the midfielder an untouchable, made Inter perk up their ears, which would be seriously thinking of doing a second trip to city rivals as with Calhanoglu (who joined the Nerazzurri on a free transfer).

Milan transfer market: the axis with Real Madrid is born, 3 goals for defense, midfield and attack

In addition to the renewal of Kessiè, Milan are also working on incoming operations and a real axis with Real Madrid is being born. According to the Gazzetta dello Sport, the Rossoneri have practically closed for the confirmation of Brahim Diaz, on loan with the right of redemption set at 20 million and counter-redemption in favor of the Blancos. Not only that, the Devil is looking for a playmaker and would have bet Dani Ceballos, last season on loan at Arsenal. For the vice-Ibrahimovic the goal is always Olivier Giroud, who must free himself from Chelsea, but alternatively Luka Jovic is evaluated. The Serbian, returning from a not very bright period, could arrive on loan. Finally, in the event that AC Milan fails to redeem Diogo Dalot from Manchester United, the Rossoneri could throw themselves into Alvaro Odriozola in the role of right-back.