Inter also falls. Agnelli: “There is a blood pact” 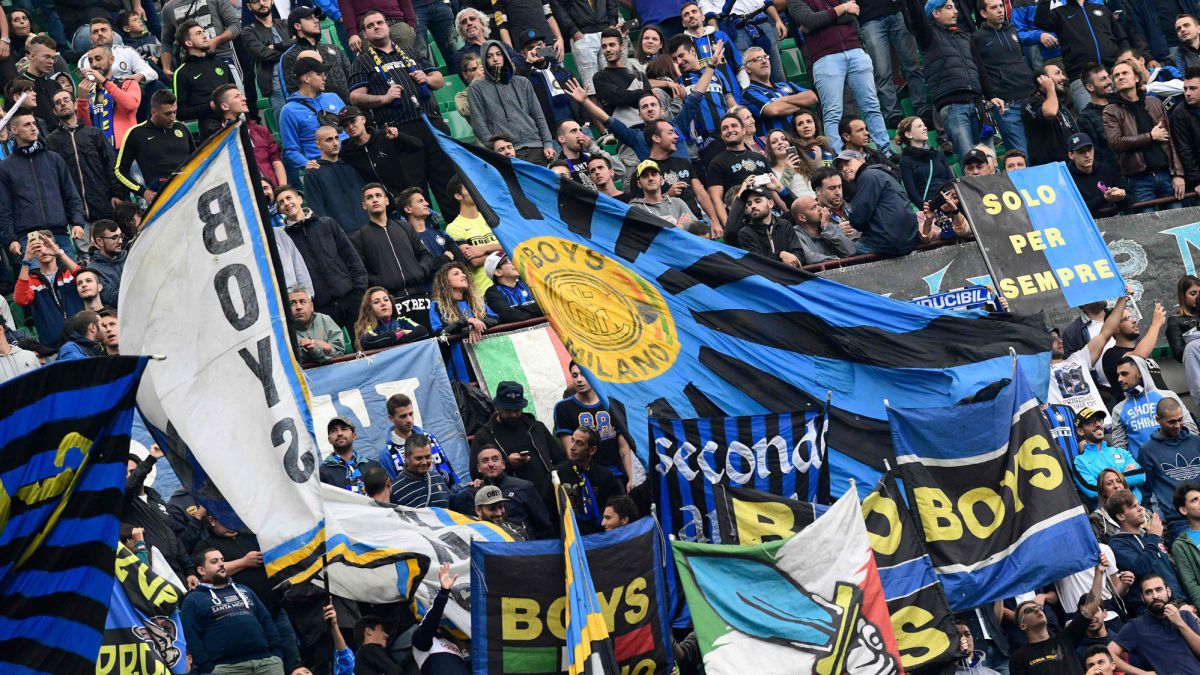 Another bad news comes to the Super League. Inter announced to the ANSA agency, the most important in Italy, that “the project is no longer considered of interest to the club.” It is a decisive blow for the continuity of the project, which according to the information tonight, existed despite the massive flight of the English clubs.

Without the Nerazzurri, and with Milan that has also dropped its goodbye in the last hours, there would only be Atleti, Barça and, above all, Real Madrid and Juventus, the great promoters of the revolution. Andrea Agnelli, attacked by Ceferin (“I’ve never seen someone lie like this”), by the other Presidents of Serie A (“He’s a Judas,” he said Urban Cairo), now he is alone.

That the Bianconero president did not expect this outcome is clear from the interviews published this morning on ‘Corriere dello Sport’ and ‘La Repubblica’, to which he declared: “The Super League has a 100% chance of success, there is a blood pact between the clubs.” Apparently this was not the case.

The Russian Federation proposed to introduce a limit on electricity consumption