Inter, Agoume, Lazaro and Salcedo are also out. Satriano remains 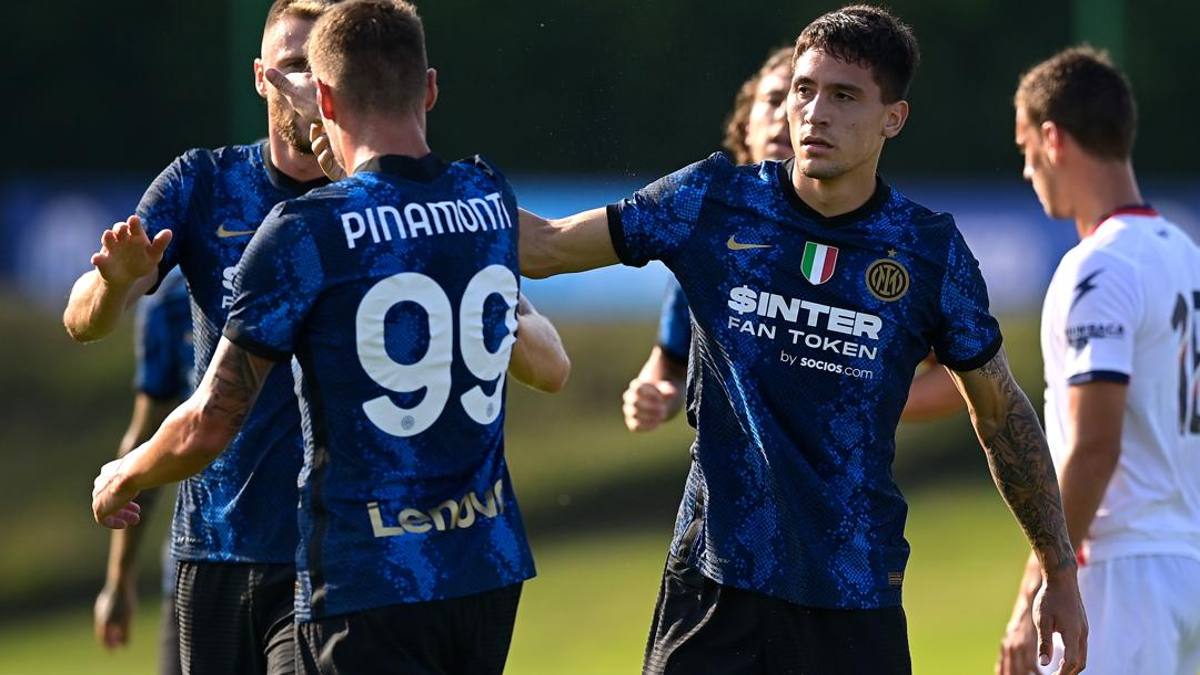 After Pinamonti, three more operations are planned. The 20-year-old Uruguayan, on the other hand, remains in the squad regardless of Sanchez’s conditions

With the arrival of Correa, Inter’s incoming market can be considered closed. In the last days of the market, some outgoing transactions will be finalized. The last in order of time was the one linked to Pinamonti, who ended up on loan at Empoli, who will pay half of the salary.

With the same formula he will gain experience at Brest Agoume. After his experience at Spezia, the 2002-born midfielder will renew with the Nerazzurri and go on loan. Bordeaux was also on his trail, but they wanted to include a ransom. Request denied, because Inter do not want to lose control of Agoume. The same goes for Salcedo, for whom contacts with Genoa are underway.

The situation of Lazaro is different, with whom the aim is to make money. The Austrian winger would have decided to accept the Benfica court, also thanks to the Portuguese qualification for the Champions League group, having eliminated PSV Eindhoven last night. The formula should be that of the two-year loan with obligation of redemption of 8.5 million, including an indemnity linked to the Joao Mario affair, which Benfica had registered for free after the termination with Inter due also to a clause linked to the Sporting.

On the other hand, the one who seemed destined to leave Appiano and instead, except for twists and turns, will remain is Satriano. The 20-year-old Uruguayan striker, despite being requested by several teams from A and B, will complete the department with Correa, Dzeko, Lautaro and Sanchez. The confirmation would not be linked to the conditions of Sanchez (whose recovery times from the problem of the medial twin are still to be clarified), while from the club they let it be known that there have been no initiatives for Scamacca.

Football Owl head coach Markku Kanerva: “France does not underestimate us, it is a salad”

Someone should make a game about: Flann O’Brien