Inter, after the sales we start again: first of all from Barella, the captain of the future 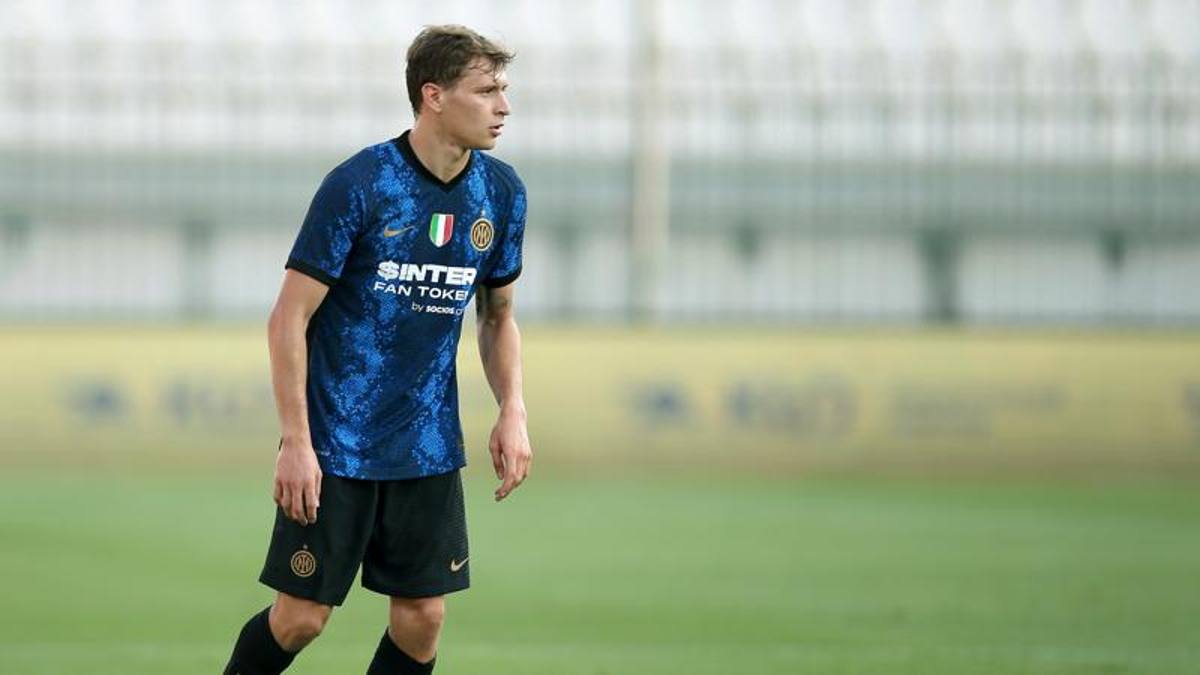 The feeling with Dzeko has already exploded and we saw in the friendly match with Dynamo Kiev, the one with Dumfries will mature

There are gusts of wind that threaten to sweep everything away. In the parts of Pinetina it was not a serene summer, after the bright sun of a championship won. Conte, Hakimi and Lukaku (in addition to Oriali and Pintus) have left a void that the company has tried (and is trying) to fill. But not all the leaves have fallen, Inzaghi and the fans know who to look to to continue believing in an Inter ready to defend the title. For example, we start again with Nicolò Barella: increasingly mature, fresh European champion with the national team and, who knows, a candidate for the Nerazzurri captain’s armband in the post Handanovic.

Even Barella, with broad shoulders and fear of nobody, will have to have the ability (and patience) to adapt to new conditions. In the last season the former Cagliari built a performance axis with Hakimi: the center-right was theirs. It is therefore necessary to understand if and to what extent the departure of the Moroccan will take something away from Nicolò. While waiting for Dumfries to enter Inzaghi’s mechanisms, Barella is not alone: ​​the third element of the center-right, Milan Skriniar, is always there. Ready to cover your shoulders and even, sometimes, to push yourself up. There will be no safe harbor ahead, represented by the giant silhouette of Lukaku: the Sardinian often leaned on the Belgian. But Dzeko is a man of last step and enormous intelligence, Barella knows this and has put his stamp against Dynamo Kiev with a splendid action in which the Bosnian has done his part.

Then there is a new awareness. Two summers ago Barella arrived at Inter as a promising midfielder and ready for the big leap, now he is back from a Scudetto and a European championship won as an absolute protagonist. With even heavy goals (think of those against Juventus and Belgium) and a maturation in what has always been the weak point, or excessive impetuousness: only 7 yellow cards in 46 matches with the Inter shirt in 2020/21. A new dimension opens up for Nicolò, which could culminate in the captain’s armband: Samir Handanovic’s contract will expire in 2022 and, should the renewal not arrive, it will be time for handover. Barella appears to be among the top candidates, along with Skriniar. It is early, but the substance does not change: the season of consecration begins for Cagliari. In which being a leader will be a need, to continue to believe in a winning Inter.