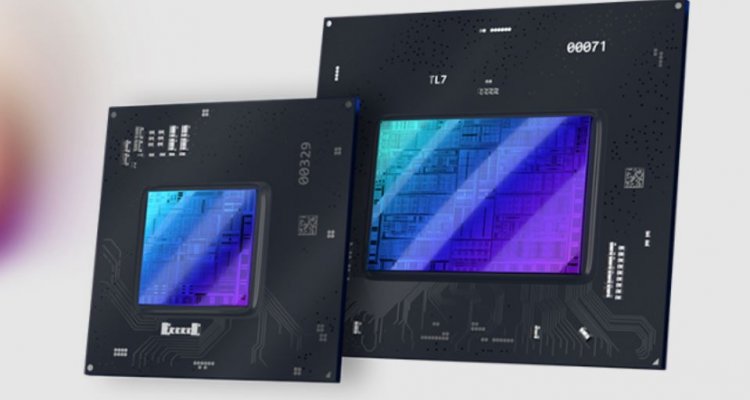 Intel XeSS is the new technological solution developed by the company that presents itself as a direct response to the famous DLSS from Nvidia, to be used with the new GPUs that are part of the line Intel Arc, a brand that represents the introduction of Intel in the field of discrete graphics cards for PCs.

Intel Arc is the new line introduced just a few days ago by the manufacturer, starting with Alchemist, GPU built on Xe HPG microarchitecture, but there are many news coming from Intel in this field, as you can also see in our special on features and specifications of discrete video cards with Xe HPG architecture.

One of these novelties is the XeSS, which presents itself as a remarkably advanced solution to perform accelerated super sampling through artificial intelligence, which is a technology similar to Nvidia’s DLSS and AMD’s FidelityFX Super Resolution, which promises excellent results.

Whereas the new GPUs will only arrive in the first quarter of 2022, there is time to see this new technology still under development in operation, but it seems to give remarkable results, leading to better performance with higher and stable frame-rates without visible compromises on graphics quality, at least in the intentions of Intel .

However, XeSS technology should also be based on hardware elements special engines, called Xe Matrix eXtensions (XMX), dedicated engines inside the GPUs to offer hardware-based video processing on artificial intelligence.