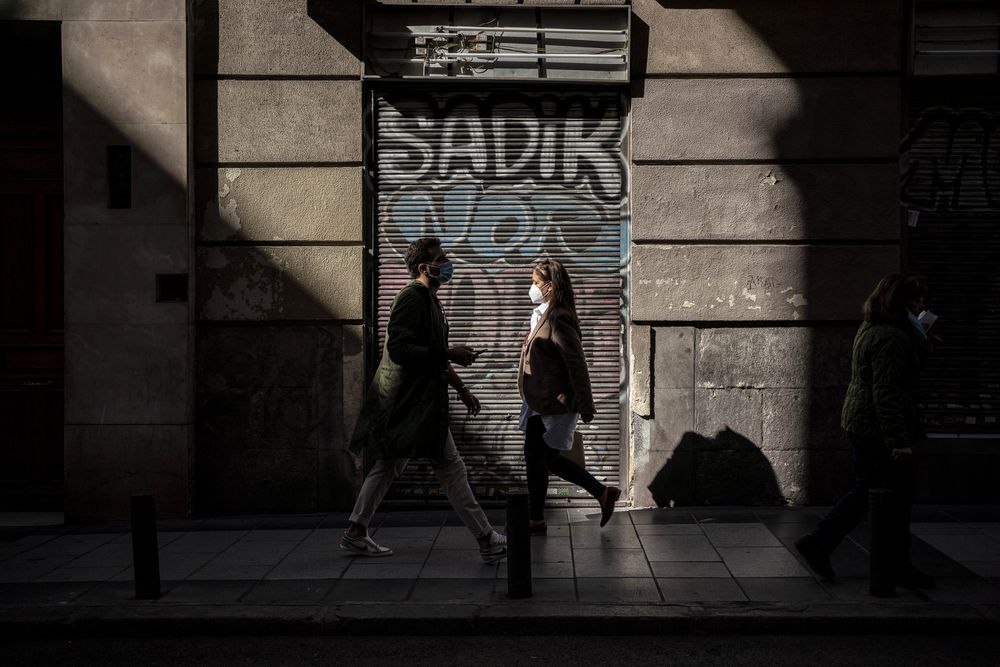 A few weeks ago, the Girona Provincial Court condemned SegurCaixa Adeslas to pay 6,000 euros to a pizzeria for the stoppage of business during the pandemic. This is the first sentence that obliges an insurance company to compensate the losses caused by the covid. This resolution, which has generated an enormous uproar in the insurance sector, could open the door to numerous claims by the thousands of establishments affected by the closures of activity that have a policy for damages and loss of income. In fact, lawyers are already receiving these types of inquiries, and many predict an increase in litigation. However, other lawyers rule out that, despite the initial “call effect” that the sentence may generate, claims will rain down. Success, they add, will depend on the particular content of each contract.

Loss of profits insurance, also called loss of profit, covers, within the agreed terms, the economic damages caused by a sudden interruption of the activity. In other words, the company has to compensate for the profits that the insured has allowed to receive due to the event foreseen in the policy (for example, a fire in a restaurant). On the other hand, as required by article 3 of the Insurance Contract Law, everything that is excluded from the coverage must be highlighted in a special way and be signed by the client. Well, the big question that arises now is whether these insurances include the loss of income caused by the restrictions approved during the health crisis.

The employers’ association of the insurers, Unespa, was quick to deny that the ibusiness interruption by decisions of the authorities is covered in the policies that are marketed in our country, as is the case, for example, in the United Kingdom, where it is customary to contract this coverage independently of the existence of previous material damage.

In the case resolved by the Girona Court, the insured had a specific guarantee for “activity stoppage” that amounted to 200 euros per day for a period of one month. However, according to María José Menéndez, partner of Ashurst, the general conditions reflected that “it was not covered as an autonomous risk, but only when it was a direct consequence of any of the insured damages”. A key circumstance that, according to Gonzalo Ardila, partner of Hogan Lovells, was not taken into account in this procedure and that “fits with the usual practice in our country for this type of coverage.” Instead, adds Raquel Molina, Broseta’s senior associate, the insurer focused its defense on the fact that there was no clause “that said that the insured had the right to compensation due to the pandemic”, deriving the debate on the requirements that they must meet. the limiting conditions. And in this area, the law is clear: exclusions from insurance must be specifically accepted.

The question is whether, in these circumstances, the consumer should interpret that the loss of income from the closings ordered during the alarm state is not covered by his policy. That is, if the contract is transparent enough for the insured. For Fernando Lacaba, magistrate of the Girona Court, the SegurCaixa Adeslas model did not pass the test as it did not clearly indicate that these interruptions were not ensured. As he concludes, since it is an insurance limitation, it should have been included in a highlighted way (in bold), and with the client’s signature for it to be valid. However, this heading was missing in the general conditions of the contract.

As Cristina Vallejo, managing partner of VPG Abogados, defends, what is relevant in these cases is not that the company intends to apply the guarantee only in the event of a claim covered by the policy, but “that the insured has been informed, and that the acted diligently to obtain the signature of the general condition highlighted and in bold type imposed ”. It is the obligation of the company to ensure that the client knows and accepts these conditions, adds Manuel García, director of Property and Casualty at Assiteca, so, in these cases, “the key is whether or not the policy has been signed by the insured ”.

Now, claiming before the courts has a risk, so despite the fact that, a priori, there may be many policies that suffer from the same problem of lack of information, “it will be necessary to review case by case,” says Javier Wesolowski, partner at Wesolowski Lawyers. It is not the same, he explains, an insurance where it can only be seen that income losses due to covid are not covered with a careful reading of the general conditions, of those others in which the guarantees “exclude in principle all the cases in which that no material damage has previously occurred ”.

Beyond the problem of the policies signed before the pandemic, the new scenario generated by the coronavirus has caused an intense movement in the insurance sector. The judgment of the Girona Court itself, Menéndez points out, “invites” insurers to review their clauses.

For this year’s renewals, García announces, insurance companies have already covered their backs with the inclusion of a standard clause (according to the models published by the Lloyds Market Association of London) that directly rules out that damage policies are coverage of issues arising from the pandemic. “In this way, in the event that there is any ambiguity in the interpretation of insurance coverage, now there will be no ambiguity in any way,” he concludes.

Covid-19 has generated a debate on the search for solutions to cover the economic losses caused by future pandemics. Some deductions that, according to Unespa, the private insurance sector cannot assume alone without putting the solvency of the companies at risk. It is estimated, for example, that it would take 150 years to build a fund that could take care of the compensation generated by the coronavirus and thus compensate companies with business interruption insurance without material damage. For this reason, the employer presented a few months ago “some principles to develop a public-private coverage scheme.”