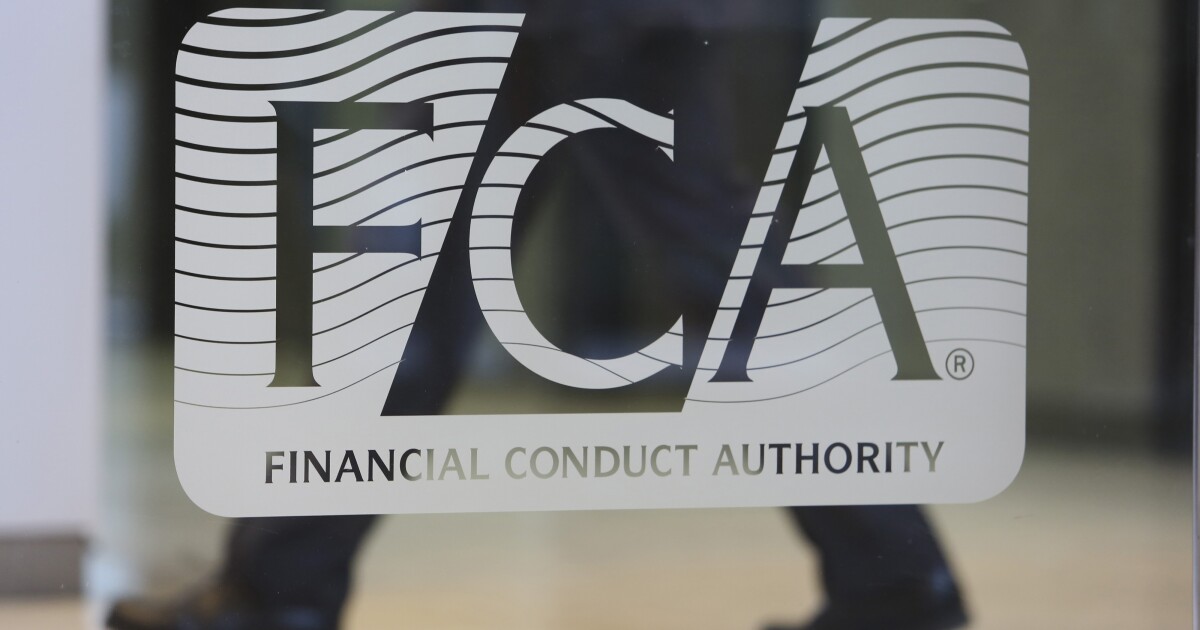 Australia and the U.K. are building a case for regulation of buy now/pay later offerings, out of concern that the product’s popularity is creating greater risk for consumers and mainstream lenders.

A report from the Australian Parliament found buy now/pay later funding is now present in more than 20% of consumer insolvencies, compared to credit-card debt insolvencies at about 3%.

BNPL has expanded rapidly over the past year as an alternative to credit cards, particularly for younger consumers looking to finance large purchases during the pandemic. In some markets, such as the U.S., BNPL grew at a triple-digit rate for several individual months in 2020. The market could expand as much as 15 times over the next four years, reaching $1 trillion in yearly spending globally, according to Bank of America.

BNPL has several forms, with some using a consumer’s existing credit and bank relationships to split purchases. The installment option — generally a purchase divided over four months on a new line of credit — is drawing attention in Australia and the U.K.

The Australian report references a “halo effect” that could result in consumers not only building more debt, but also choosing BNPL over other financing options because of the perceived ease and speed of obtaining credit. The Australian report will likely lead to some form of regulation on BNPL firms, such as a provision that requires lenders to ensure borrowers can repay. There will also likely be curbs on the practice in the U.K.

“There is a place for buy now/pay later, but this is the time to examine it,” said Brian Riley, director of the credit advisory service at Mercator Advisory Group, who says the static installment version of BNPL is not bank-grade lending. “There’s some problems starting to bubble up. I’m not suggesting killing it but putting some structure to it.”

BNPL poses credit and reputational risks. In most cases the credit vetting does not include ability-to-repay modeling, according to Riley.

The relative lack of regulation for BNPL creates risks for other credit instruments. The Australian report quotes Paul Homes from Queensland Legal Aid, saying the defaults tied to BNPL may be “artificially low” because BNPL is not regulated as credit and does not have hardship provisions enabling consumers to restructure debt. Because of that, a consumer who has several credit lines will likely pay the BNPL loan first and seek hardship protection from the other products, creating added economic pressure.

Research from the U.K.’s Financial Conduct Authority led by former interim FCA chair Christopher Woolard found BNPL products expanded about 400% in the U.K., passing $3 billion in transaction volume. Additionally, more than 10% of consumers using BNPL were in arrears at the end of 2020. Wollard added BNPL products should be subject to financial regulation as a “matter of urgency.” Woolard also encouraged regulatory support for more point of sale finance alternatives and the introduction of mainstream lenders.

Sweden has already passed a regulation that requires merchants to present payment options that do not create debt at the point of sale, and California has fined BNPL lenders and required licensing.

“This suggests there’s a lot of lending to people who can’t afford it and a [client roster] that’s unreliable,” Riley said.

Afterpay and Affirm did not comment for this story. Klarna issued an email statement responding to the Wollard report from the FCA: “Klarna is very comfortable operating in a regulated environment and wholeheartedly supports the regulation of the buy now pay later sector in the U.K. We agree that regulation has not kept pace with new products and changes in consumer behaviour and it is now essential that regulation is modern, proportionate and fit for purpose, reflecting both the digital nature of transactions and evolving consumer preferences.”

Beyond regulations, the BNPL model itself could come under financial pressure as the number of firms increases. BNPL firms don’t charge interest, and make money from merchants who pay 3% to 7% transaction fees in exchange for revenue from larger purchases. But as the BNPL market gets larger, the only way for BNPL firms to compete will be by lowering these fees, according to Orlando Zayas, CEO of Katapult, a New York-based leasing service.

“The lenders rely on these rates and if you offer the retailer a better price you’re getting less to win the business,” Zayas said.

Katapult offers point-of-sale financing for consumers, often partnering with BNPL lenders to serve consumers the BNPL lender turns down. Katapult offers a lease, generally 12 months at twice the sticker price for durable goods like furniture and appliances. The company uses an older financing model that falls under state regulation.

“Since the consumer can return the item and discharge the debt, that appeals to regulators,” Zayas said. “The consumer knows what they are getting into.”

BNPL firms will have to counter challenges to rates by coming up with other ways to generate money, such as by encouraging repeat purchases and producing data or other information of value to the merchants, Zayas said. “The ones that do more than just split up payments will be the ones that are successful.” 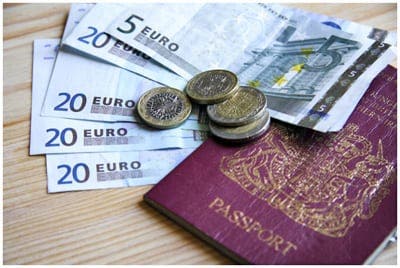 Opinion: Summer travel is light at the end of the tunnel after 12 months of gloom – Olive Press News Spain 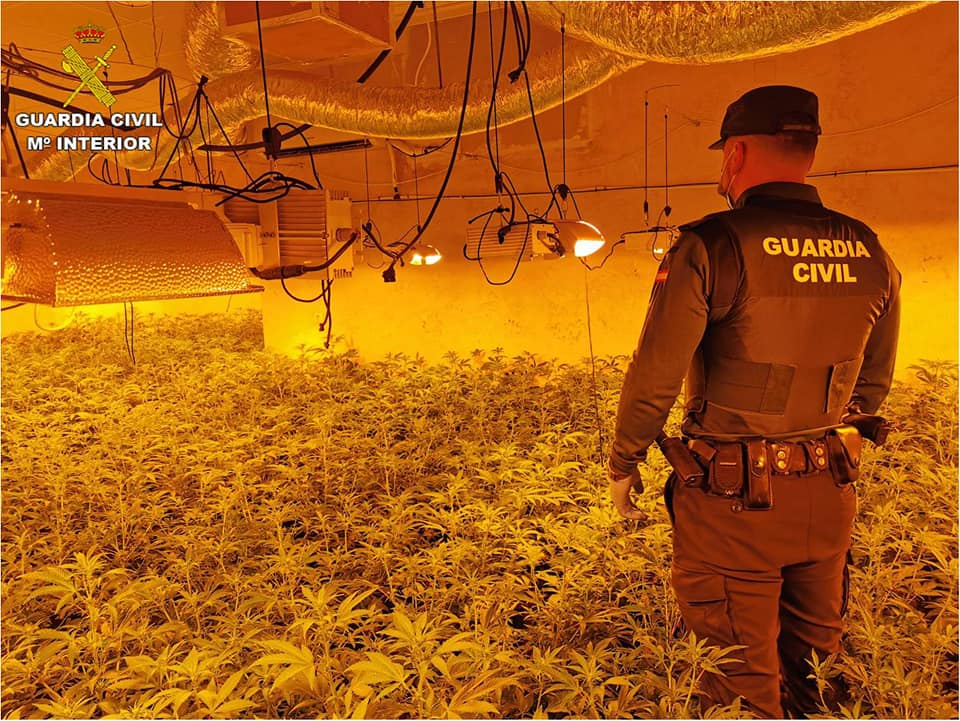 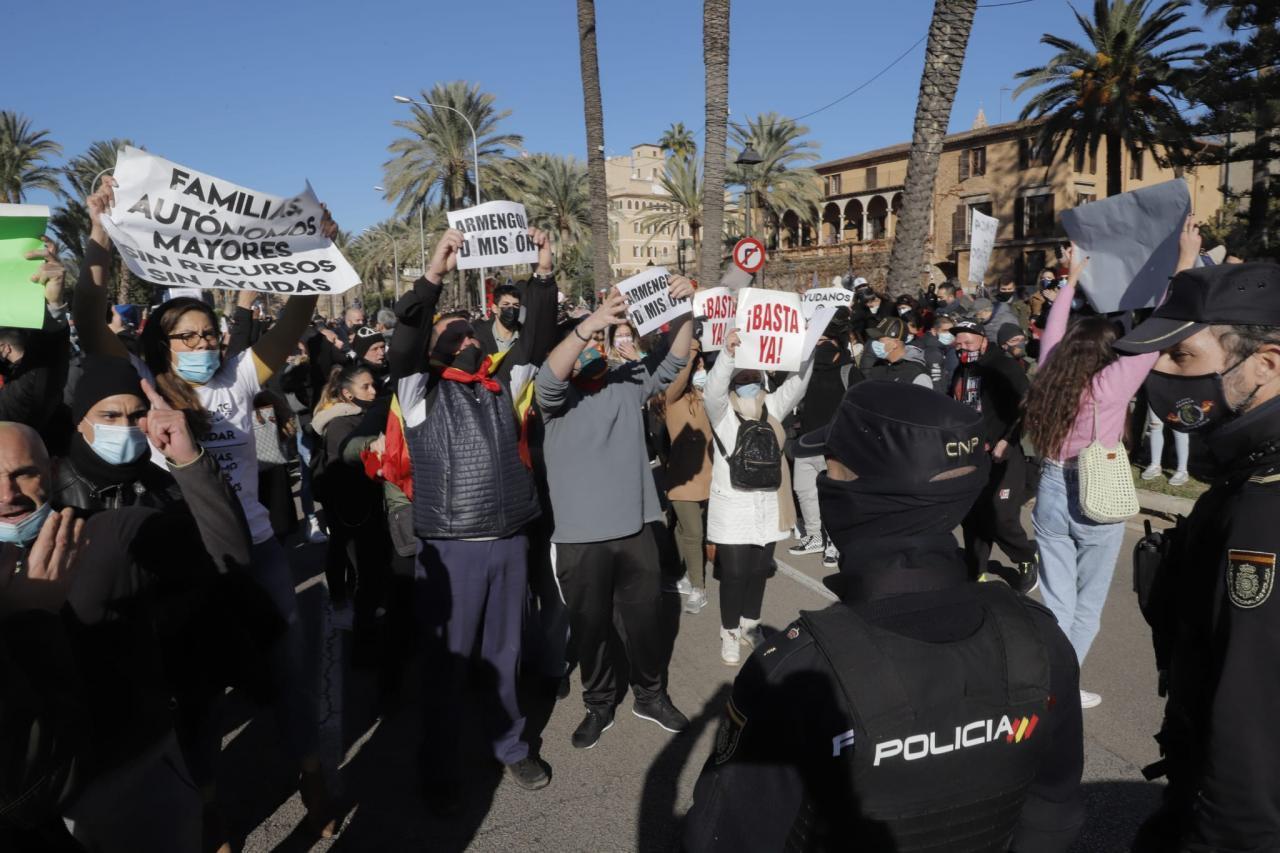 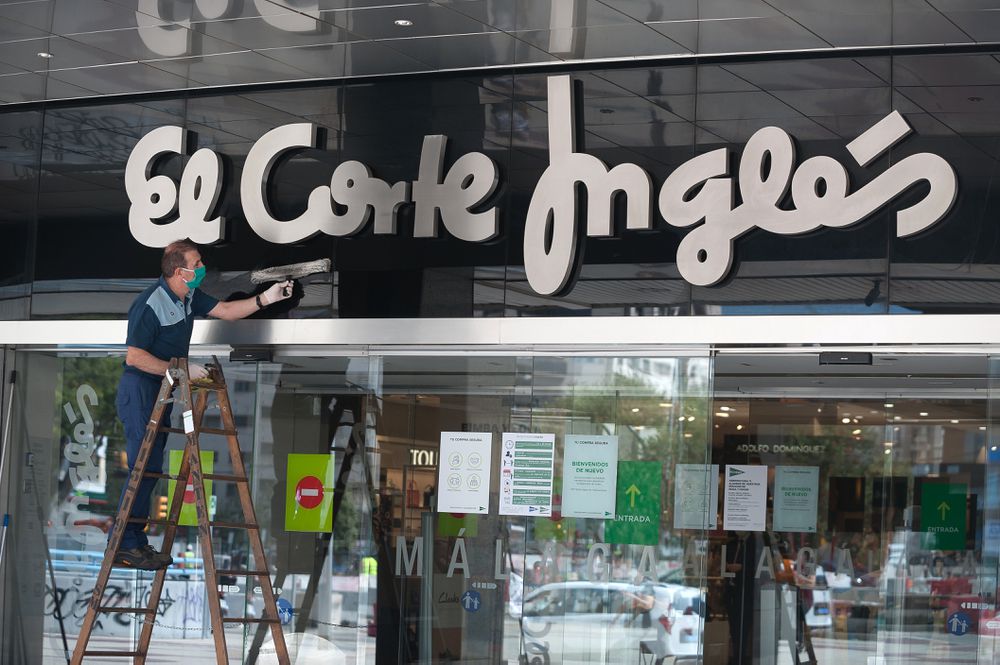 Mobile heating in the aluminum box: a case full of warmth