Instagram for boys: Facebook prepares a version of the social network for children under 13 years of age 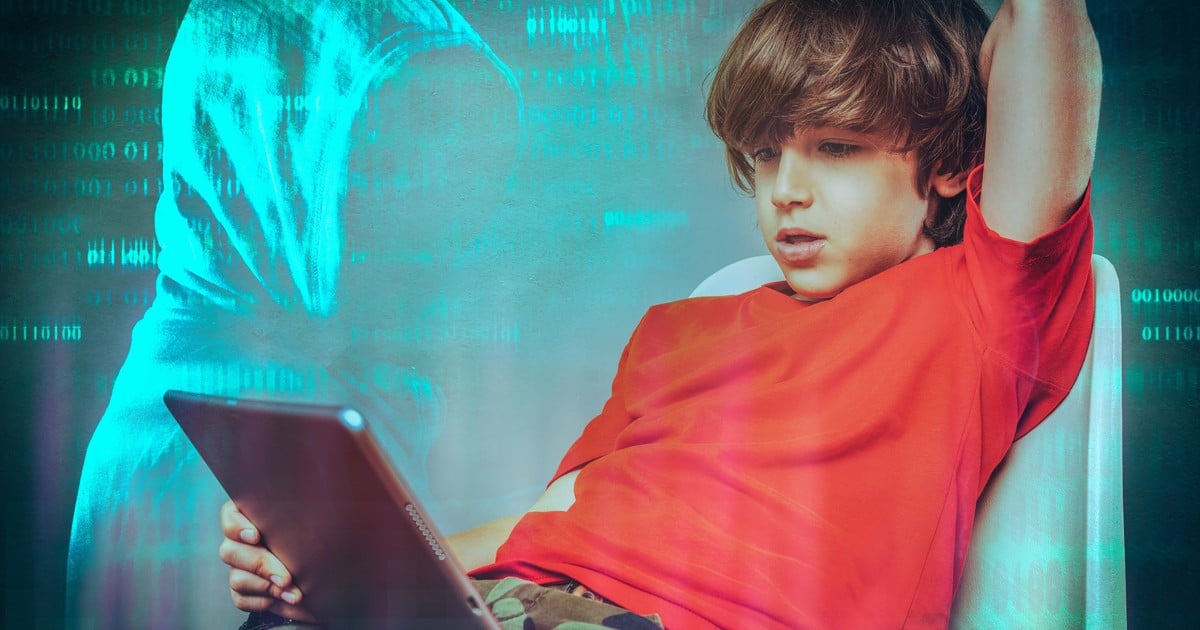 Facebook is working internally on the development of a new version of its social network Instagram aimed at underage users: the company founded by Mark Zuckerberg targets those under 13.

This was revealed by internal documents of Instagram executives to which BuzzFeed News had access. In them, the Vice President of Product of Instagram, Vishal Shah, assured her employees on Thursday that “youth work was identified as a priority” in the first half of 2021.

In this way, the Instagram Product group will focus on “developing a version of Instagram that allows people under the age of 13 years using Instagram for the first time“, as the document stated.

As an additional aspect, Instagram also plans to “accelerate the work on integrity and privacy” so that its main version and the new version for minors “ensure the safest experience possible for teenagers. “

“Instagram kids” is one of the company’s priorities. AFP photo

In Argentina, the minimum age to create a profile on Instagram is 13 years old, and the platform has already begun to develop technologies based on machine learning to prevent minors from lying about the age of their accounts, as well as for adults not to can write Direct messages to minors who do not follow them.

According to Facebook’s internal document, those in charge of supervising the new project for the version of Instagram for minors are the head of Instagram, Adam Mosseri, and the vice president of the social network, Pavni Diwanji, who participated in the development of YouTube Kids in his previous stage in Google.

Mosseri told BuzzFeed News that the version of Instagram for children is still in its initial stages of development, that it does not have a “detailed plan” for their arrival and that “parents are expected to have transparency and control“about their children.

The parent company Facebook has already launched previous products aimed especially for children, such as Messenger Kids, the mode for minors of its messaging app, available in some countries around the world but not in Argentina for now.

Control, regulate and, above all: win users

Instagram and social networks have serious problems when regulating cases of grooming or abuse of minors. AFP photo

The ad aims to have more control, but of course it also lays the groundwork for how Facebook, whose family of products is used by 3.3 billion people every month, plans to expand its user base. While various laws limit the way companies can create and target children’s products, Instagram clearly views children under 13 as a viable growth segment, particularly due to the app’s popularity with teens.

Mosseri told BuzzFeed News that the company knows that “more and more children” want to use apps like Instagram and that it was a challenge to verify their age, given that most people do not obtain identification documents until they are in their middle to late adolescence.

“We have to do a lot here,” he said, “but part of the solution is to create a version of Instagram for young people or children where parents have transparency or control. It’s one of the things we’re exploring. “

Direction Munich: 18 injured in a pile-up on the A9

Trial of George Floyd’s death: More videos shock – they come from the police themselves