SAO PAULO (Reuters) – InstaCarro, a digital platform for buying and selling used cars, announced this Wednesday that it received a 115 million reais contribution led by the J Ventures, FJ Labs and Rise Capital funds, with participation by All Iron Ventures and Big Sur.

With the resources, the startup created in 2015, intends to expand its operation in São Paulo and reach Campinas, Curitiba, Santos, Joinville, Brasília, Goiânia, Rio de Janeiro and Belo Horizonte.

InstaCarro connects used car dealers to a network of around four thousand retailers. The brand guarantees the sale of the car within 24 hours.

The company parks containers in areas of large supermarket chains to store vehicles, which eliminates the need to buy its own space. More recently, it also started operating with home inspection.

The ad illustrates the highly fragmented used car buying and selling market in Brazil, the third largest in the world in the sector, behind the United States and China.

Last week, Kavak announced an investment of 2.5 billion reais to make Brazil its main market for buying and selling used cars until 2022, surpassing even its headquarters in Mexico.

InstaCarro will also join forces with local rivals Volanty and Karvi, the latter from Argentina, which have also received tens of millions of reais in contributions from international investors in venture capital. 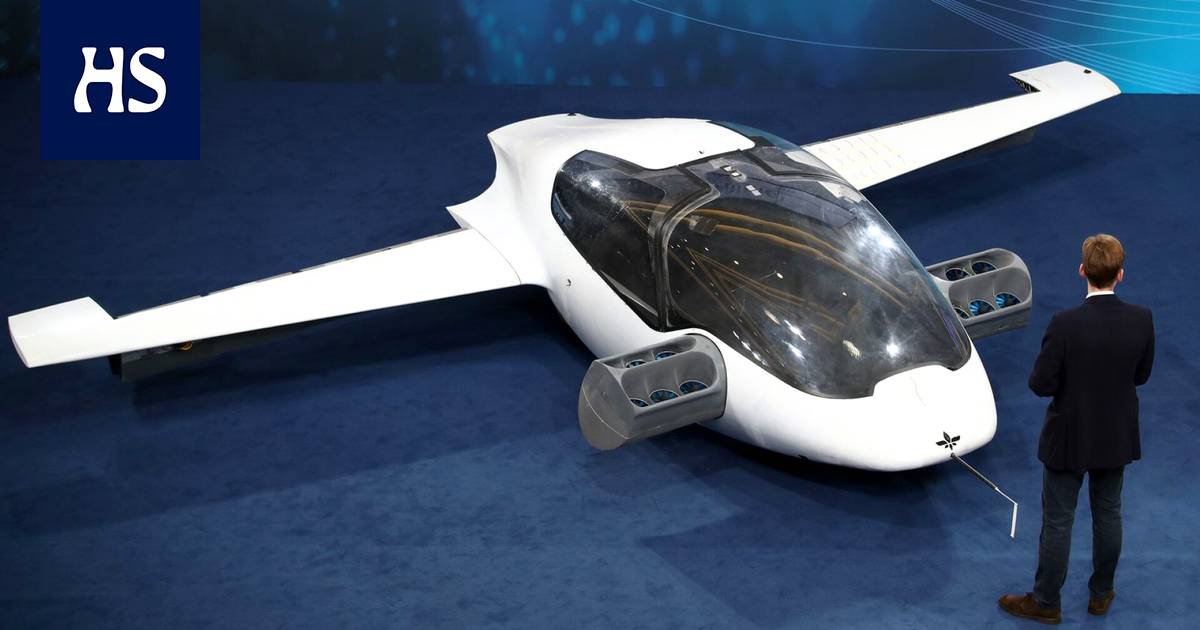 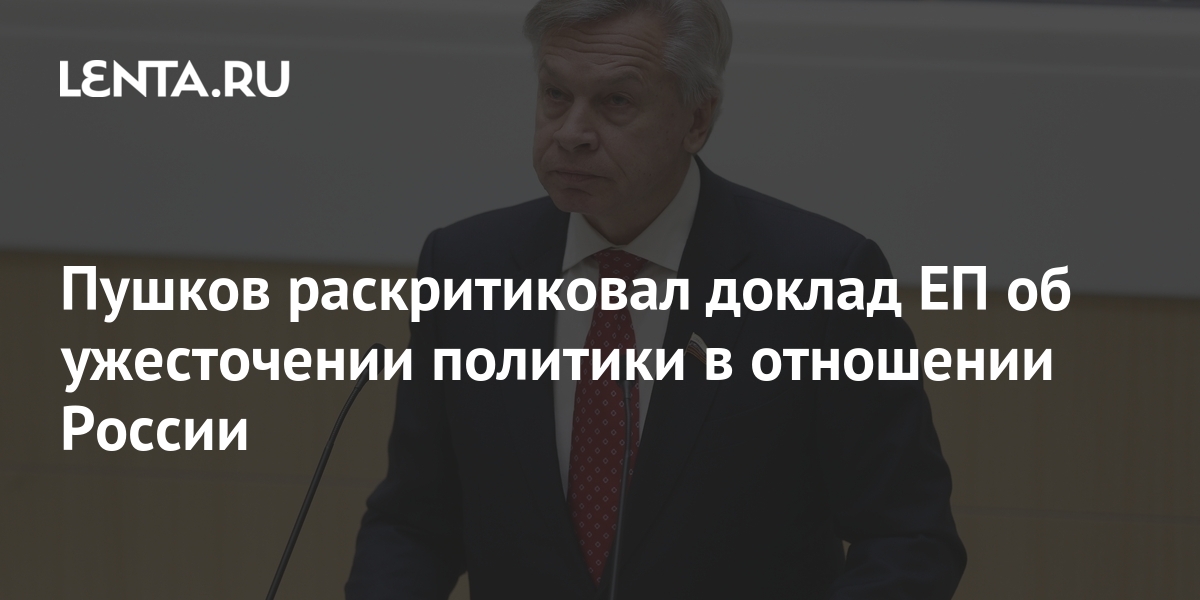 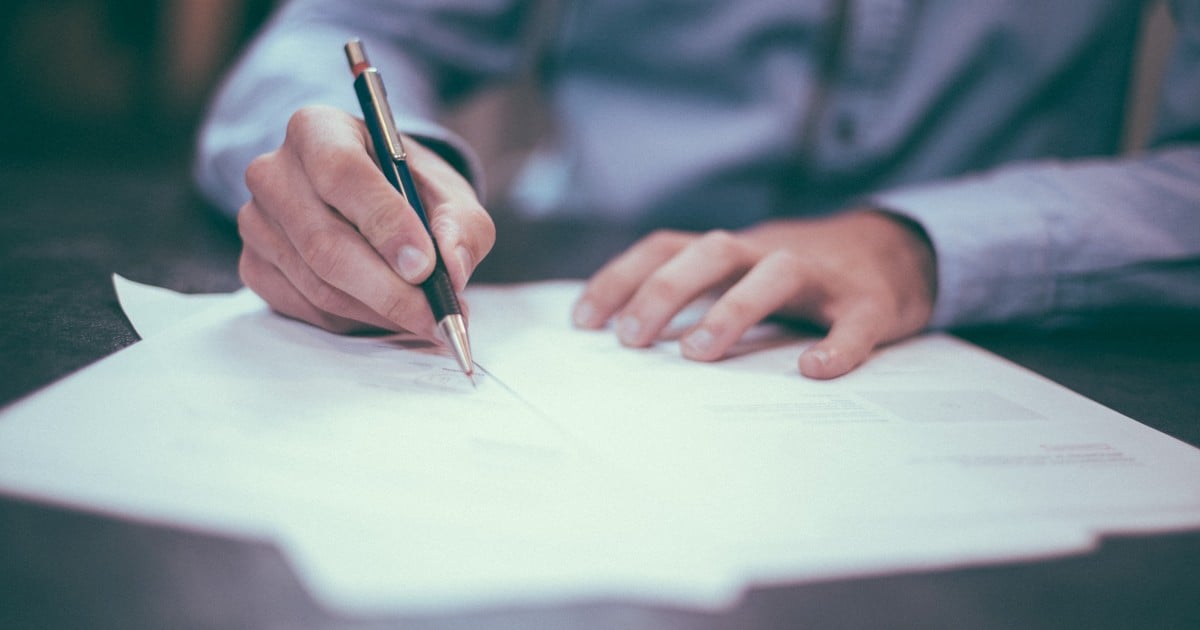 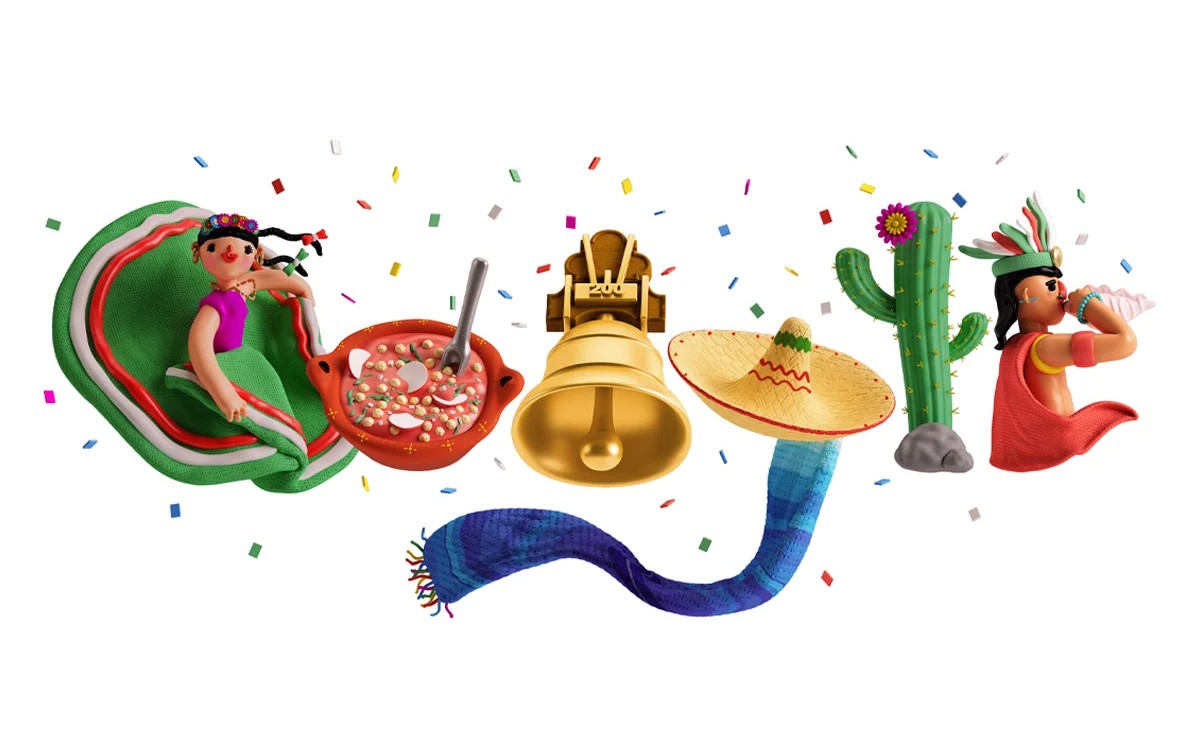 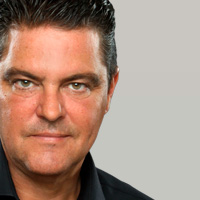 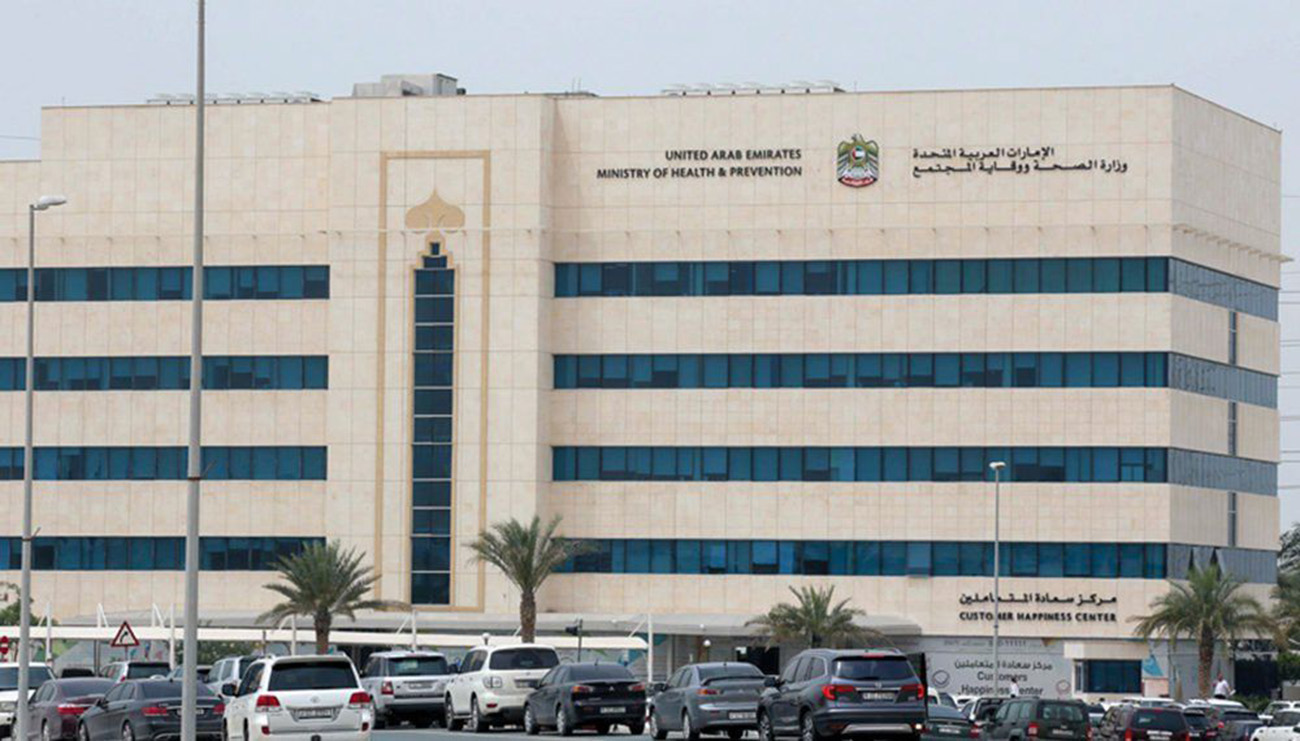