Inspired by Walt Disney, how is the futuristic car that accompanied the marathon in the Tokyo 2020 Games 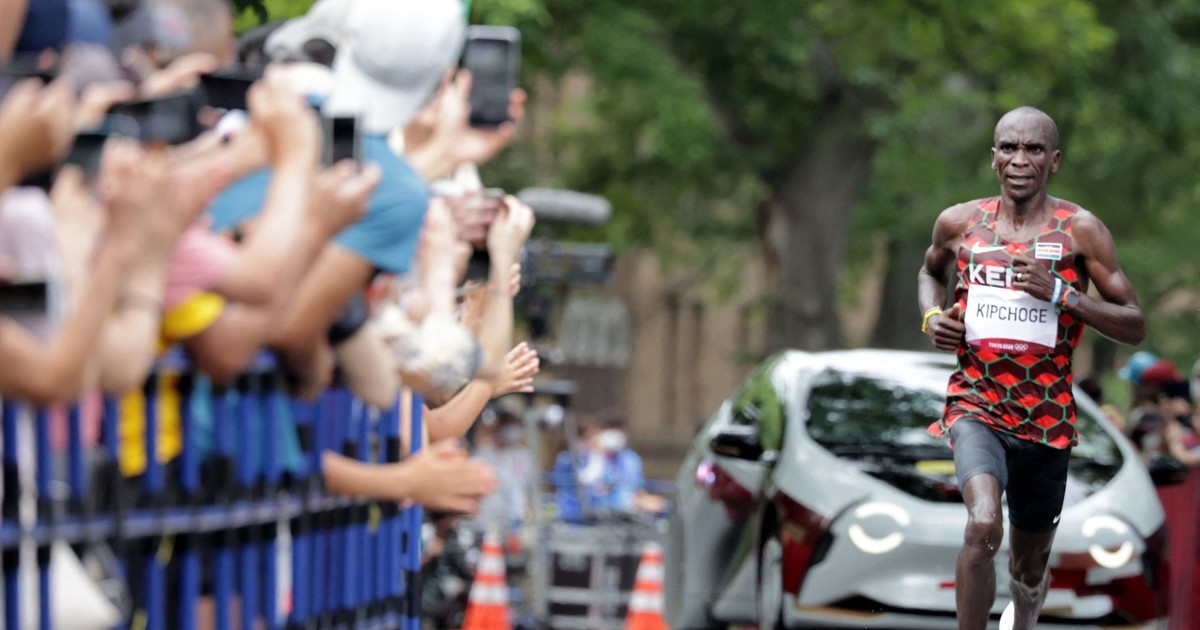 His passage will have attracted the attention of more than one. A car out of series, with a completely different format from what can be seen usually on the street, accompanied the marathoners on the last day of competition of the Tokyo 2020 Olympic Games.

Its about Toyota Concept-i, a prototype with which the Japanese brand shows its vision towards autonomous driving and connected vehicles.

Originally presented at the 2017 Las Vegas Technology Show (CES), the model features an artificial intelligence named Yui, which was developed to “meet” the driver.

The Toyota Concept-i was first seen in 2017, at CES in Las Vegas.

This technology will learn from the preferences of whoever is behind the wheel, detecting your emotions to react accordingly with your preferences and tastes.

As explained by the brand, artificial intelligence will not be limited to driving the vehicle and its safety, but the entire car has been developed from the inside out.

With the principles of Walt Disney

Yui is represented by a circle on the center console that lights up. To start the car, for example, that circle comes close to the driver’s hand and you have to press it to activate your system.

The interior of the Toyota Concept-i proposes a greater interaction between the car and the driver.

It is a series of guides and guidelines developed in the 1930s by Disney designers to make an inanimate object appear alive.

For the Concept-i and de Yui, the interior of the car and the bodywork are full of panels with OLED technology that allows Yui to communicate with the driver and with the rest of the traffic actors.

In this way, the exterior appearance of the vehicle can vary. For example, the headlights are below the surface of the body. When it is not in operation they cannot be seen, but as the driver approaches, they open as if they were the lids of two eyes.

The Toyota Concept-i also sends messages to other traffic players.

In addition, the body panels project messages, such as “Hello” or “Watch out!”. In the rear sector, for example, it displays messages to warn of turns, approaching curves or possible dangers.

The interior lighting also communicates to the surroundings who is driving the vehicle. The color purple is autonomous driving, that is, Yui is in command. Whereas if the lighting is green it means that a human is driving the Toyota. This information is also indicated on the front panel.

In addition to the vehicles provided for the Games, they were originally intended to be used for test drives of the Toyota Concept-i, in order to demonstrate its Level 4 (SAE) rated autonomous driving, meaning that can do without the driver.

Originally this prototype was announced with an electrical mechanics (no further details of the engine were given) and that it would have a range of 300 kilometers.

The British Royal House was racist