Inside Sport: A team above all but above all a team 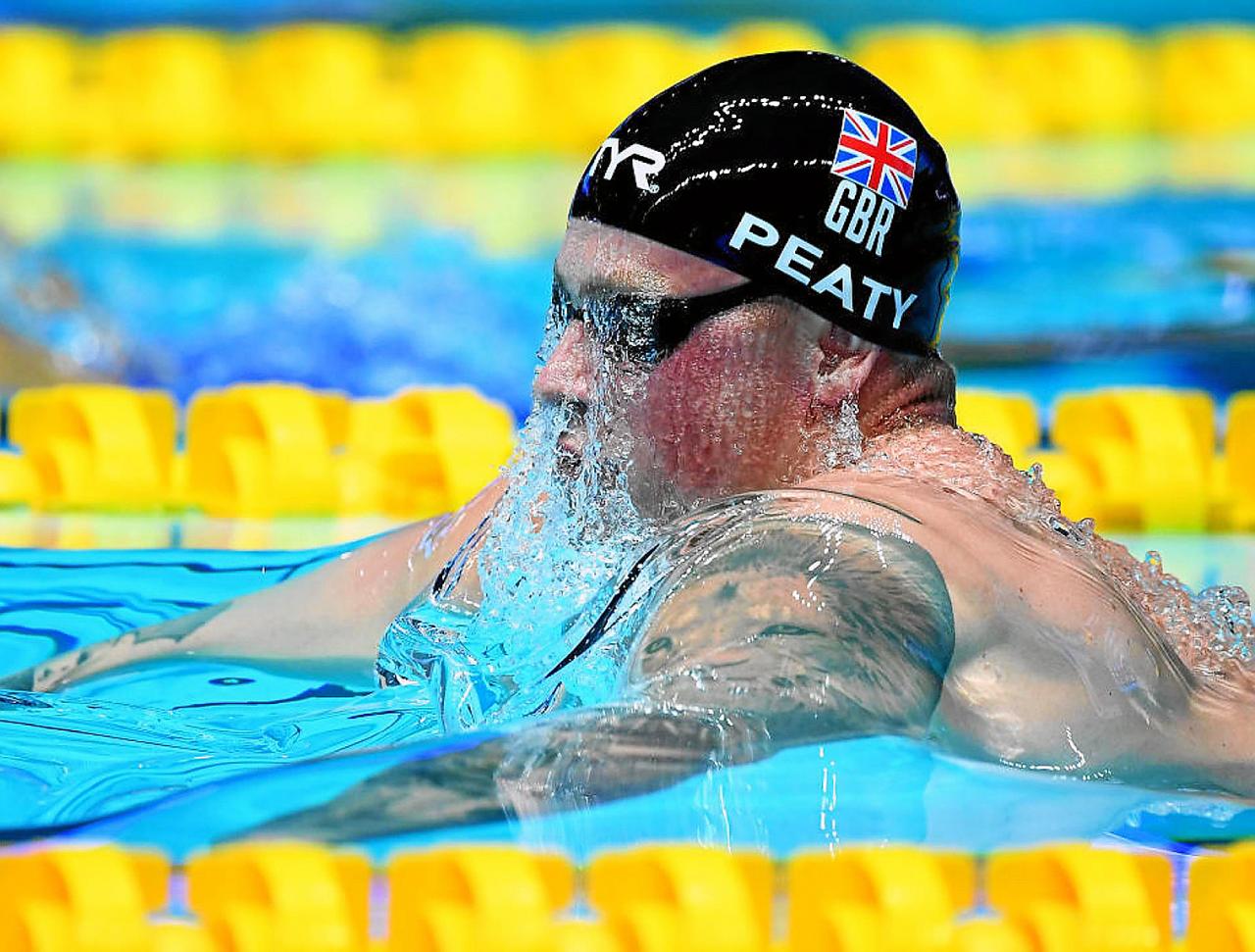 WHEN I swam internationally, which is a long time ago, my club team was the City of Leeds, which was the top club in the country at the time. The club had a motto which was: A team above all, but above all a TEAM. I didn’t realize it at the time, but how well a team operates behind the scenes is by far the most important indicator of success for the individual or team performing in the arena in front of the baying crowd.

On the face of it, it is obvious that if a football team doesn’t perform as a team it won’t do well, or if one or more of the rowers in the eight are off with their timing the boat will lose speed, but what is less obivous is that the players in the squad, or the rowers in the boat, increase their chances of winning when the team behind them is performing at a very high level.

This team involves everyone from the executive board, through the sports scientists, the admin staff and into the cooks and cleaning staff.

Creating an environment where the person who takes out the bins is 100 percent committed to take out the bins at THIS club and not any other, and do it with a smile, is very difficult.

Being the behemoth that football is, the cracks appear most clearly when the team scores.
Contrast the scorer running off in one direction while half his or her team mates run off in another, or don’t even run in any direction, with the sight of the team, subs and coaching staff all streaming across the pitch as one to celebrate.

Foden’s goal for City that saw them into the Champions League semi final this week, or Cavani’s second goal for United at Spurs last Sunday, showed how strong these teams are at the moment.

Guardiola had arranged for his side’s dressing room to be decorated with banners proclaiming “Together” and “We fight to the end” alongside images of the team celebrating past victories.

PSG also had an emotional win over Bayern Munich on away goals and Pochettino said, “They are fantastic players and our job is to find a way to put this talent to working towards the team.”

These teams will be working to make sure every employee in the organization is included in why the team is winning.

As much a part of the thrill of the goal or the win, is to see how much it means to everyone in the team as they celebrate wildly. You see it in every sport not just with the players but the fans too.

The Ryder Cup is always a good example of how individuals are clearly playing as a team, and in Olympic sports have a look at the Denmark women’s handball celebrations when they won Olympic gold for the third time in a row in Athens in 2004.

In a sport like swimming, it is more difficult to instil in the individual the idea that they are part of a team. The USA swim team is one of the most dominant teams in the history of all sport and for decades worked under the motto Swimming is a Team Sport and this was the first port of call when their head coach was brought in to British swimming ahead of the 2012 London Games.

The benefits of that approach are now firmly embedded in the coaching and athletic mindset in the sport and as this week marked 100 days to go to the Olympics, British Swimming will be one of the stronger European nations in the pool in Tokyo. The Olympic trials concluded this week at the London Aquatic Center and last Wednesday, Adam Peaty was again in jaw-dropping form.

Peaty is the most dominant breaststroke swimmer in history and we are witnessing something extraordinary.

To give some kind of context, Peaty is the only person who has swum 56 seconds for the 100m breaststroke, which is ridiculously fast, but everyone else in the world is still back at 58 seconds.

Peaty has been under 58 seconds 15 times already and holds all of the 20 fastest performances of all time in the event.

So he is a pretty good bet to become only the second man to win Olympic gold twice in a row in the 100m breaststroke.

Just don’t expect the rest of the team to descend onto the pool deck to celebrate with him.

Zero risk in health (and with vaccines), a harmful utopia?