Insanity to exchange pesetas for euros, almost 20 years after leaving circulation in Spain: a loot of 1,800 million dollars 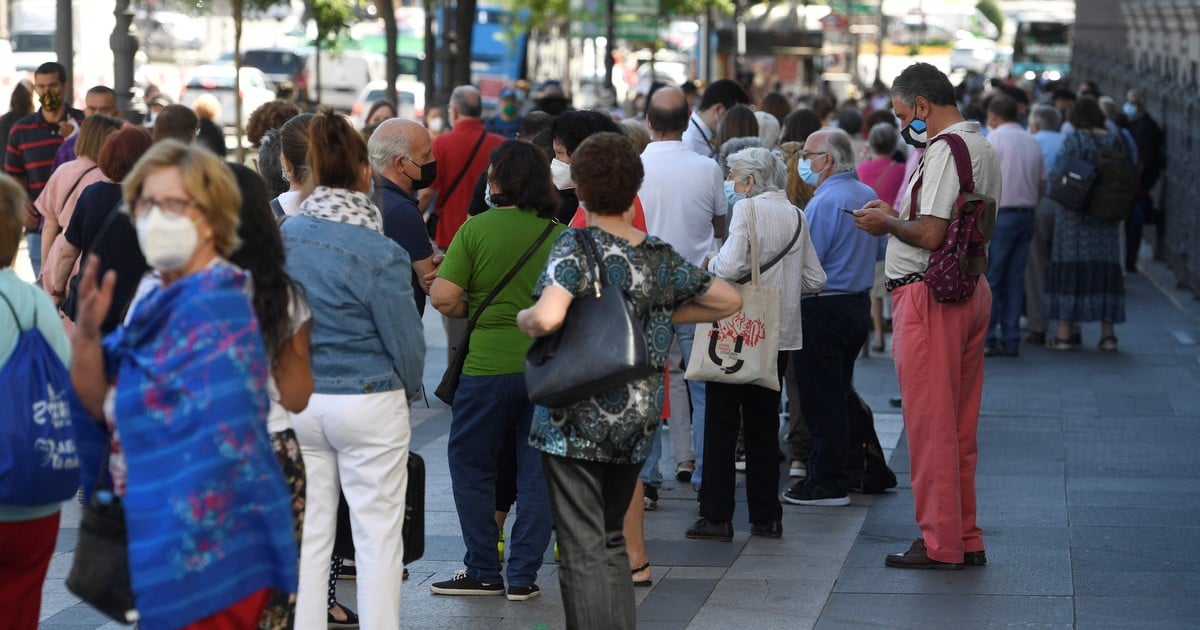 Hundreds of people queued this Tuesday in several cities of Spain to change the last pesetas to euros that they kept at home, a loot that in the country as a whole adds up to the equivalent of more than 1.8 billion dollars.

The peseta, which entered circulation in 1868 and was used in Spain until the introduction of the euro in 2002, it will no longer be redeemable on June 30.

According to the latest data from the Bank of Spain, in May the Spanish still had the equivalent of 1,585 million euros in pesetas, or what is the same, about 1,885 million dollars at the current exchange rate.

“I saw the queue yesterday (Monday) and the watchman told me that Wednesday was the last day to change pesetas“says María Ángeles Rebollo, 77 years old.

This Tuesday, he therefore arrived with an envelope at eight in the morning, half an hour before the opening of the headquarters of the Bank of Spain in Madrid. For the exchange, there are another 15 branches spread throughout the country. Laughing, he calculates that they will give him “about 150 euros”, which you can use “for a little meal.”

In the same row is Beltrán Agra, a 22-year-old student. “In the end we all have pesetas at home and we never change them, “he says.

“My father told me that if I took care of it, I could keep the money, so here I am.” In a plastic bag, show white tins full of coins. According to him, they reach 70 euros.

Other people in the line, which went around the Bank, brought trolleys and suitcases to ease the weight of coins, sometimes from entire families.

Throughout the morning, employees of the institution distributed information sheets to indicate what currencies could be exchangedr. Only those that were in circulation on January 1, 2002 are accepted, including collectibles.

In the case of banknotes, must have been issued after 1939, after the Civil War. 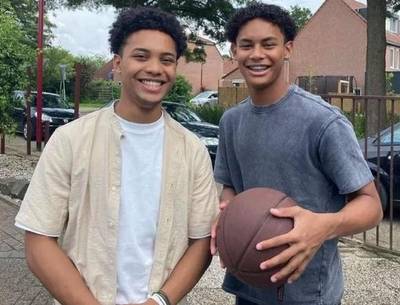