by Bhavi Mandalia
in Tech
0
0
SHARES
7
VIEWS
Share on FacebookShare on Twitter
new Delhi
Toyota has introduced the facelift model of its popular MPV Toyota Innova Crysta. The company unveiled this model in Indonesia. The company has made some changes in the interior and exterior of this car. No information has been revealed about the launch of Innova Crysta Facelift in India but it is believed that the company will launch this car in the Indian market next year.

Features of new Innova facelift
Front chrome gills have been used at Kijang Innova in Indonesia. At the same time, the Venturer version has been introduced with Piano Black Grill. In the standard version, dual tone 16 inch alloy wheels have been given, while the Venturer has 17 inch alloy wheels. More sharp projector headlamps have been used in this MPV. Apart from this, many new features have been provided in the car including Fox skid plate, new fog lamps, black tailgate garnish. There has been no change in the taillight design of the car.

Engine and power
This car comes with both petrol and diesel engine options. The car has a 2.0-liter dual VVT-i engine that generates 137bhp power and 183.3Nm peak torque. Its Lava car also has a 2.4 liter VNT unit which generates 343Nm and 360Nm power based on 148bhp power and variants. The car has 5 speed manual and 6 speed automatic transmission options.

Before Diwali, this car of Kia created a boom, quick booking 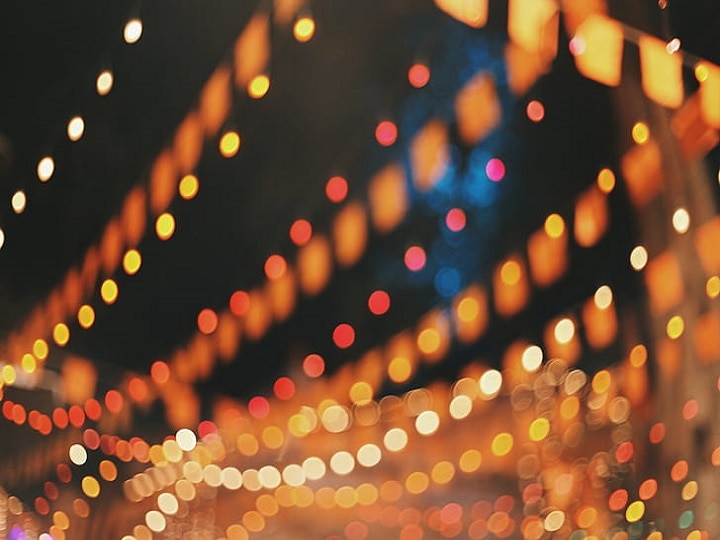 Know what are the smart lights, how can you make them light up this Diwali 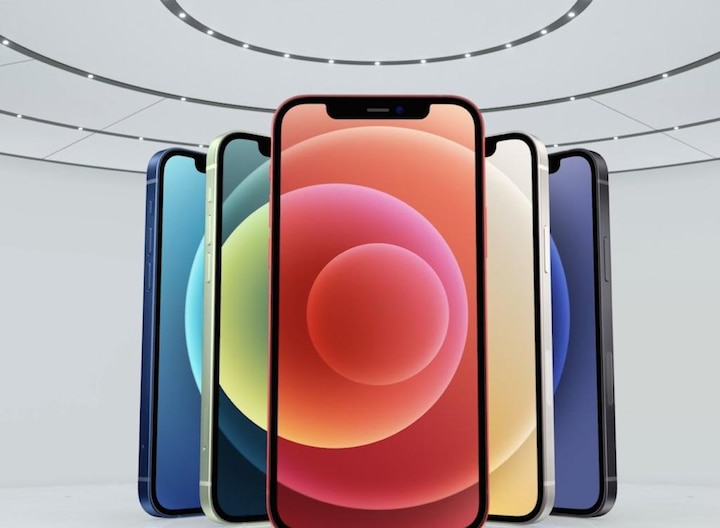 Keep special care of the iPhone 12 series phone screen, you will have to pay 20 thousand rupees if broken

The cinema chronicle. When women are remaking the history of cinema

Migrants: “Our policy makes us complicit in the smuggling business”

Industry. Near Orleans, the Duralex play their future