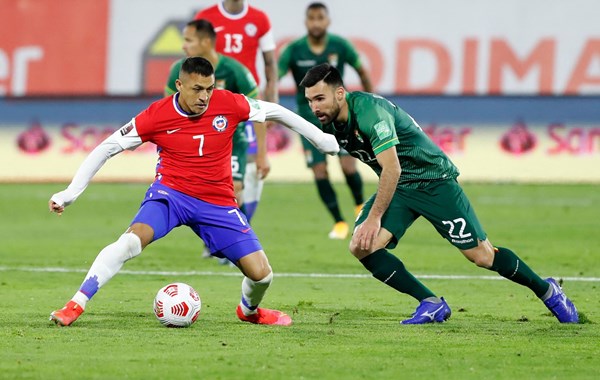 Chilean striker Alexis Sanchez will miss the match against Argentina scheduled for Monday in the Copa America, after suffering a muscle injury during training on Saturday that may keep him out of all group stage matches.

The Chilean Football Association issued a statement: Alexis Sanchez suffered a muscle injury. While recovering from a similar injury is beyond the first round of the Copa America, the player will continue his recovery process in Chile with the medical staff of the national team.

Sanchez is considered a pivotal player in the national team, as he contributed to his winning the continental champion twice in 2015 by scoring the decisive penalty kick against Argentina in the “Panenka” manner in the final and 2016.