Injured in protest: “We are so sorry”

S.chreck moment shortly before the kick-off of the European Championship game between Germany and France: Suddenly a paramotor plane staggered over the Munich arena, came dangerously close to spectators and landed rudely on the grass. Two people are injured in the unsuccessful action initiated by Greenpeace. Actually, the environmental organization wanted to protest against Volkswagen, the sponsor of the game. The activist was arrested, says a spokesman for the Munich police. Greenpeace later apologized – and received heavy criticism.

The paramotor pilot initially flew over the stadium and tried to drop a large yellow ball into the arena. He got caught in a steel cable construction on the stadium roof and went into a tailspin. It was only with great effort that he was able to prevent a fall into the stands.

After the emergency landing, two players from the German team hurried to help him – then he was led away by two security guards. In pictures you can see how he grazed some viewers before. “As things stand now, we have two injured men who have been taken to the hospital for further medical care,” said the police spokesman. There is initially no information about the severity of the injuries.

The European Football Union UEFA spoke of a “ruthless and dangerous action” that could have had serious consequences for many people. The German Football Association also condemned the protest. The person has not only endangered and injured himself, but also others. From our point of view that is unacceptable, ”said association spokesman Jens Grittner at the press conference after the 0: 1 at the start of the tournament against France. “The process is now also being checked by the police, the authorities here in Munich and UEFA.”

Actually, according to Greenpeace, everything should have been completely different: The environmental organization asked Volkswagen on Twitter to stop selling climate-damaging diesel and gasoline cars. A spokesman admitted while the game was running that the action had failed – and apologized. “We’re so sorry,” he told the German press agency. On the Greenpeace Twitter account it was said: “This protest never had the intention to disrupt the game or to injure people.” Greenpeace actions are always peaceful and non-violent.

Actually, the plan was for the pilot to hover over the stadium with a large latex ball, the spokesman said. The ball should then have sunk down – the pilot, who also had a propeller strapped to his back, shouldn’t have landed at all. However, technical difficulties forced him to make an emergency landing on the field.

Volkswagen criticized that Greenpeace had “put the life and limb of uninvolved spectators and fans of a football game in danger and even injured people.” by 2050.

Greenpeace also received ridicule and sharp criticism on social media. “Important topic, but blatantly idiotic and irresponsible action,” wrote the Green parliamentary deputy Konstantin von Notz on Twitter. Bavaria’s Interior Minister Joachim Herrmann (CSU) called the pilot in the “Bild” newspaper an irresponsible adventurer who “grossly overestimated his flying skills himself and seriously endangered the life and limb of spectators in the stadium”. 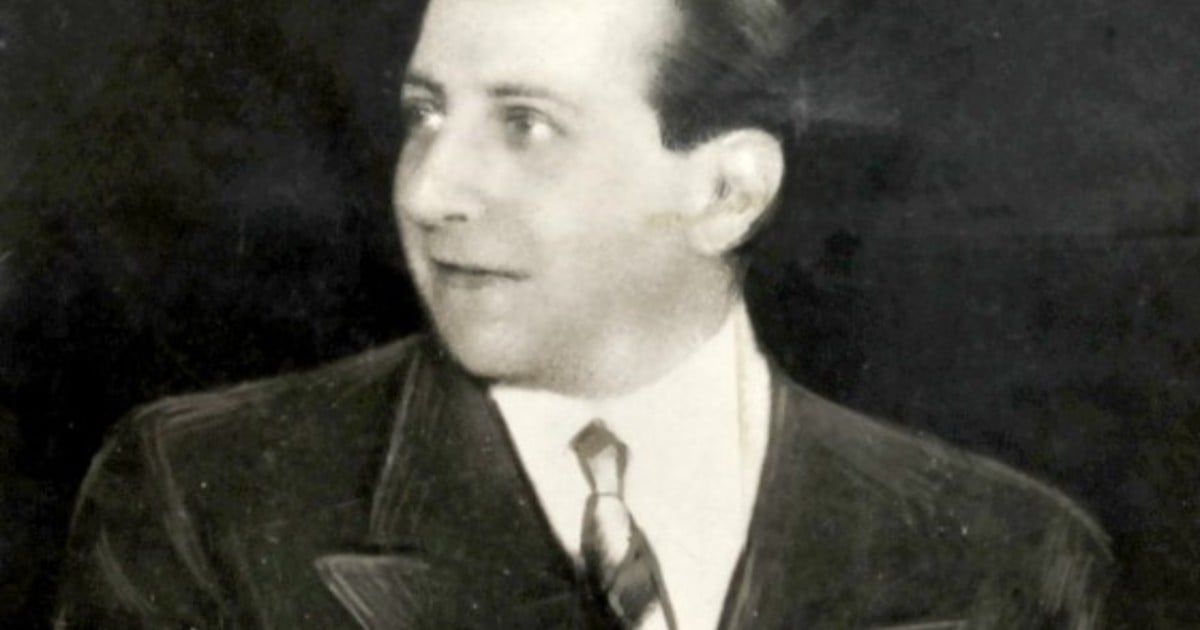