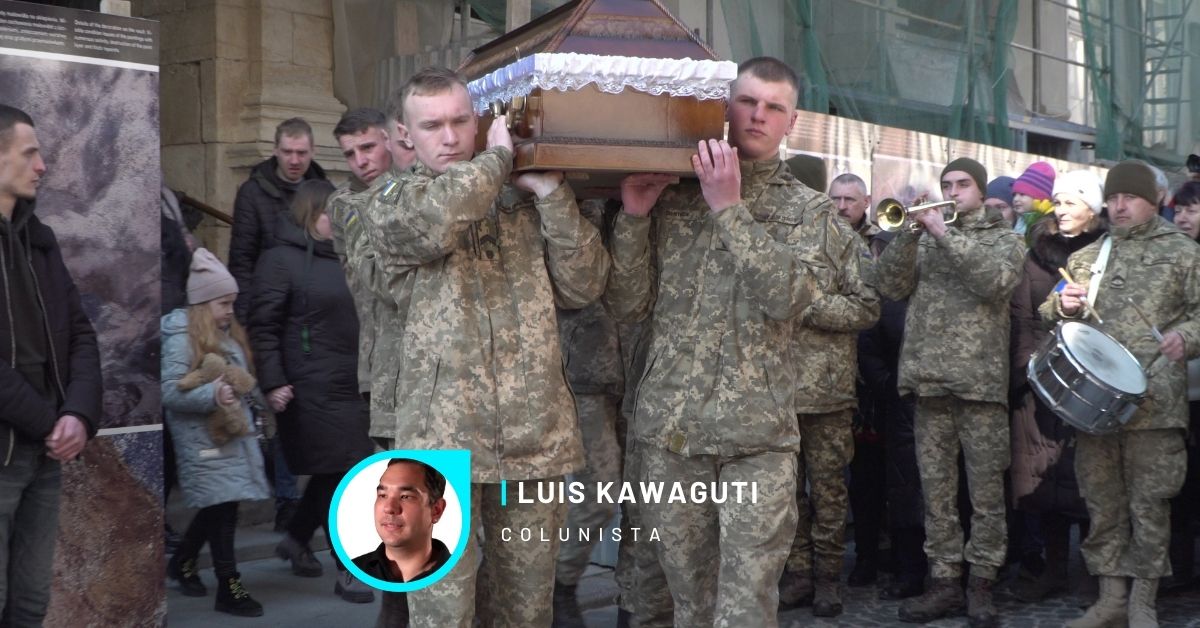 The Church of the Holy Apostles Peter and Paul in the center of Lviv is packed. A crowd bids farewell to four soldiers killed in the missile attack on the Yavoriv military base last Sunday, with chants and prayers.

The four coffins are in the central nave. On a side altar, a banner with the face of Christ hangs from a cross surrounded by pieces of missiles, artillery shells, canteens pierced by projectiles and an unrecognizable mass of metal twisted by explosions.

The attack on Yavoriv was the biggest in the Lviv region since the beginning of the war. At least 35 people died and 134 were injured. The Russians claimed to have killed 180 “mercenaries” and destroyed a stockpile of weapons sent by the West.

The base is on the main entry route for NATO “defense” weapons (mostly anti-tank missiles and rockets) from Poland to Ukraine. The attack is an indication that Russia will begin bombing Ukrainian supply lines.

Live War Games: Will China help Russia in the war in Ukraine?

But a bombing so close to a region once seen as a safe haven on Ukraine’s wall has affected the spirits of thousands of volunteers and civilians, who a few days ago were excitedly looking for ways to engage in the fight against Russia. They did jobs such as organizing and distributing food, producing camouflage nets or acting in the “internet war” – Ukrainian propaganda made on social networks.

According to the Ukrainian government, at least 1,300 soldiers have already been killed in the confrontation with Russia. Western powers estimate that number could actually reach 4,500 at the present time. The number of civilian deaths exceeds 635, according to the UN.

These statistics begin to take the form of funerals and grief. The euphoria of the battle gives way to sadness, but not to the point that the Ukrainians stop believing in victory against the Russian invader. The difficulties seem to unite the people even more.

At a secretly located army base in Lviv, hundreds of people who managed to escape bombed cities across the country present themselves to the local government. Women and children are sent to shelters or out of Ukraine.

The men receive documents and are sent to military units, where they will receive weapons and brief training. In a building near the internally displaced line, a group of gentlemen in civilian clothes can be seen exiting a barracks carrying Kalashnikov assault rifles and brand new bayonets.

“I came here to defend my country. I had to leave my city, which is now in Russian hands. They are looting and killing everyone, including children,” said volunteer Viktor Bilanko.

He also stated that his family is afraid of what could happen to him, but understands that nothing can be worse than the scenario in which the country is dominated by Russians.

With all the men of military age being sent to the trenches, it now seems only for the Ukrainians to wait for international help.

“We hope that NATO will come to our aid, but we also hope that countries around the world will come to our aid. Because this war is against the number 1 evil in the world: Russia. People all over the world must understand that today we are fighting a battle between the civilized world and evil,” said Ukrainian army soldier Taras Esachyk. 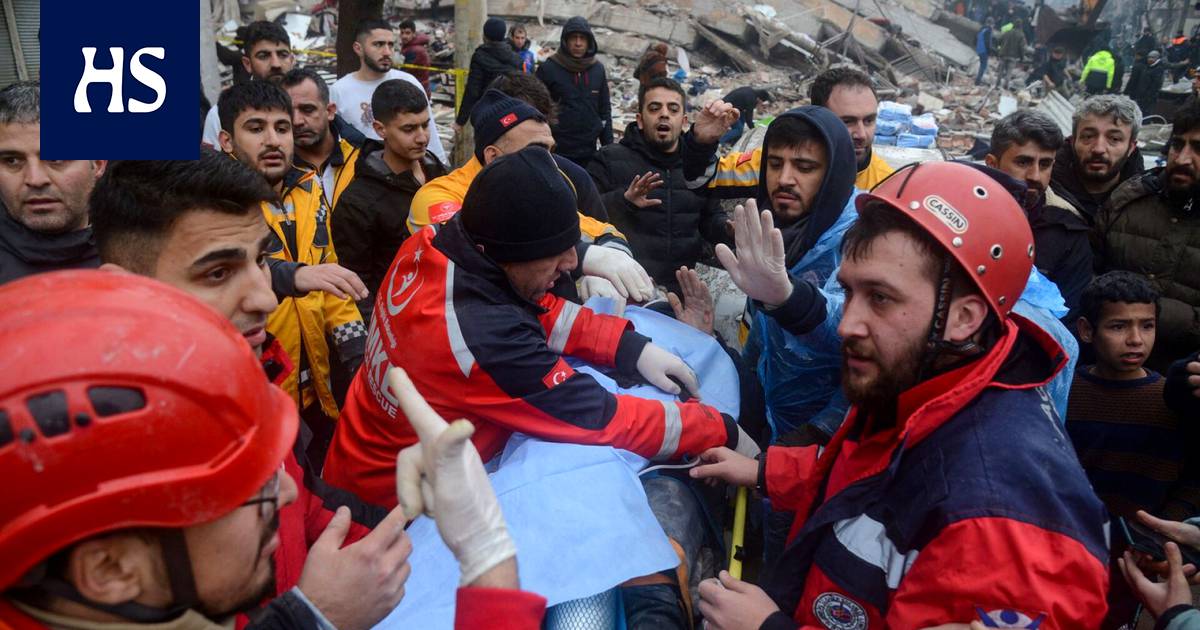 Deputies complain of macho expressions of the councilor of Salvador Alvarado, Sinaloa