Iñigo Martínez: “Hopefully another Basque final can be seen”

“The first thing Marcelino told us was that he had never won at San Mamés and that he wanted to see that Athletic, people with that claw that the club has always had, “he says Iñigo Martinez, Athletic’s international center-back in the face of the new reality that the squad is experiencing with the replacement of coach: “With Gaizka there were moments when it was necessary with the ball to make more chances, generate more, not have to have it. I think that with Marcelino that is The idea. Change that a little and fast counterattacks “, he relates in this regard, indicating that” it is true that things had to be changed, but in the end the decisions come from above. ” He maintains that it turned out “a shame” for the “appreciation” what do you feel for Garitano, but “the world of football, as we all know, works like this”.

The Super Cup It starts this Wednesday and Thursday with Real, Athetic, Real Madrid and Barça in the four. The ondarrutarra center-back is very clear: “I hope Real can come, we too and we can see another Basque final. Real beating Barça and we Madrid. I think it would be something very nice for all Basques. Options there, I think it could be last year and why not this year, “says the former realist, who still remembers last Friday’s trip without landing to go to the Wanda in the middle of the snow that Madrid collapsed and, in addition, Barajas: “The pilot announced that we were going to be circling until they gave us permission to land. It couldn’t be and there was not so much gasoline left and there was no risk, so the pilot decided to return to Bilbao “, reveals. The story continued: “We arrived late and each one to his house waiting for news from the club. At eight in the morning was the first message we had. They said they wanted it to be played and that it would be played at 7.15pm. of less than 1 hour it was decided that it was impossible “, explains Iñigo Martínez in an interview in Radio Euskadi.

On the negotiation between the club and the squad for a new salary cut, which will be around 10% after the first one set at 6% That attenuated the economic recess of the club due to the pandemic, Iñigo Martínez reveals that the negotiations have slowed down: “We spoke with them and there was a start of contact, but with all this situation the issue has stopped a bit,” he emphasizes, although the squad does not depart: “If the moment has to come, if it does come, and if the players see that the club really needs it and needs it, they will have us,” the brave defender ditch. 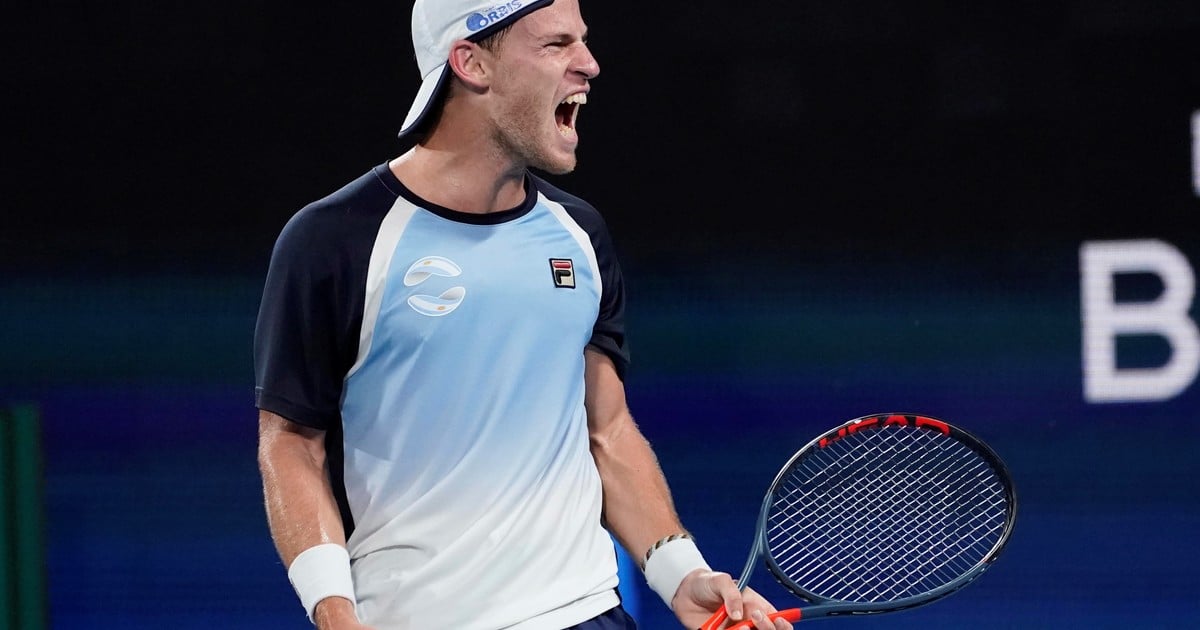 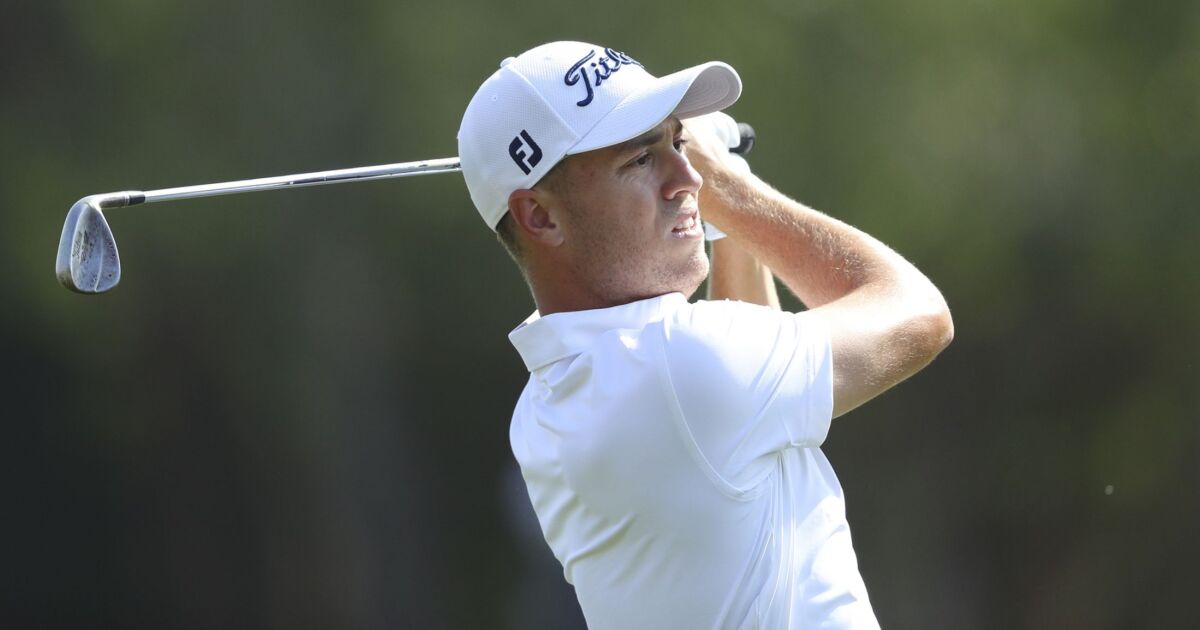 Franssi saves a hoot for Real against a combative Eibar

Disappearance. Death of Jean Graton, the artist behind the wheel

Biden has prepared a gift for Russia