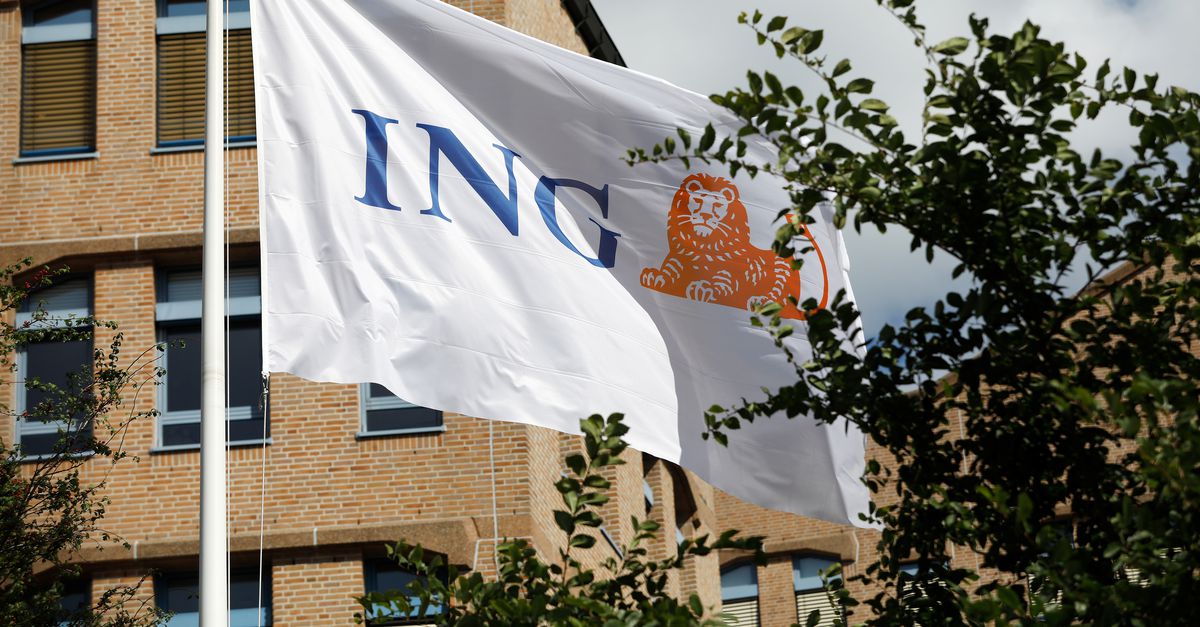 ING almost doubled its profit last year compared to 2020. The bank reported this before trading on Thursday morning in the figures for the fourth quarter of 2021. A net profit of more than 4.7 billion was recorded.

The profit for the fourth quarter amounted to 945 million euros. That is exactly 30 percent more than in the same period the year before. ING CEO Steven van Rijswijk says he is confident that 2022 will be another good year for the bank. The improving results enabled the capital buffer to be expanded. ING wants to pay out a final dividend of EUR 0.41 per share over the past year.

Some difficult choices had to be made in 2021, Van Rijswijk writes in an explanation. For example, ING withdrew completely from the French consumer market, causing nearly five hundred employees to lose their jobs. In the Netherlands, 69 of the 128 physical branches were closed and more than four hundred jobs were cut. ING also had to set up a compensation scheme for customers who had paid too much interest on their loan.

In 2020, ING’s annual profit almost halved. The first lockdown measures and fear and uncertainty about the pandemic weighed down the demand for loans from consumers and businesses. The bank also had to set aside a lot of money in the so-called ‘strap pot’ for outstanding loans that ran the risk of not being repaid. In the course of 2021, things started to improve for ING — which was clearly visible in the quarterly figures and share prices.

This does not mean that the pandemic will no longer be a factor in 2022. CEO Steven van Rijswijk recently said that the demand for business loans is still low due to the corona crisis and that the disruption of supply routes and higher energy prices are problematic for customers. These setbacks would not have had a negative impact on ING’s results for the time being.