Influencers, the new royalty of social networks that seduces brands 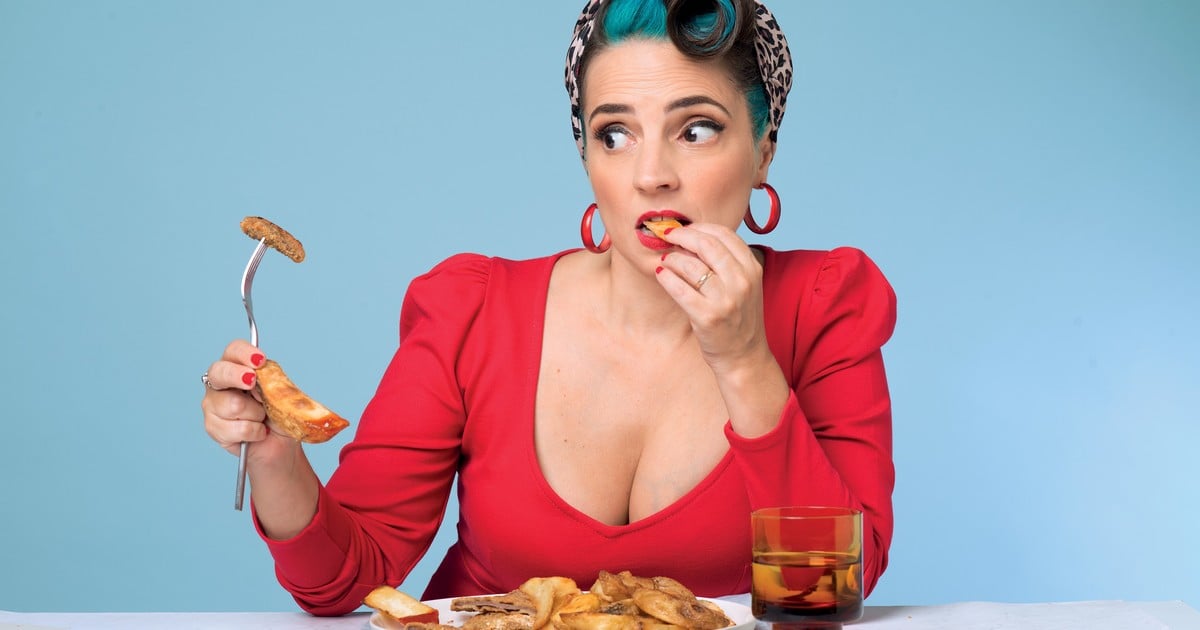 Brands were already aware of the power of social media, like Facebook and Twitter, and what it means the viralization of a message for or against a product or service. By the same logic, they spend more and more efforts on seducing influencers, as the new breed of stars are known in Instagram, TikTok, YouTube or Twitch. Some of them, unknown to most people, stand out because they have millions of followers and because their content (mainly videos and photos) fits perfectly with the needs of corporate marketing.

A study by the consulting firm eMarketer highlights that digital advertising represents between 40 and 50% of the budget of large North American companies. “Of that total, 20% applies to hiring influencers, and that same proportion is replicated in Argentina “, explains Juan Marenco, founder and CEO of Be Influencer, one of the specialized agencies in the market and that carried out campaigns for Disney, Bayer, Clorox, Colgate, Grido, Molino, among many others. .

Experts emphasize that influencers are a very diverse fauna, in which three main groups stand out: celebrities, macro influencers and micro influencers. “These categories are subject to the characteristics of your profile, the number of followers and whether your visibility transcends the digital sphere,” says Federico Korn, director of Publico Press Group. Thus, figures and models who are very active in the networks (such as Luciana Salazar, Pablo Granados and Florencia Peña), compete hand in hand with Lío Ferro, Kevsho, Julián Serrano, Paulina Cocina and Dani La Chepi.

“Every influencer has his own imprint, for the themes it touches, and with its own style and personality. This is what makes them genuine, reason why generate a real connection with their audiences“, says Marenco. Korn completes:” By definition they have a lot of credibility and reach a wide group of people and their community of followers consider them to be a reference, someone they admire and imitate. “Their power of seduction is irresistible for brands, more by intuition than by knowledge.

Influencers have been part of McDonald’s advertising strategy for 3 years. Fernando Arango, communications manager of the chain, says that it is something logical, if one takes into account that 1 rating point on TV is equivalent to 100,000 people. “In the networks there are people who have 2 or 3 million followers“, he pointed out. In that sense, the fast food giant has a staff of 10 influencers who usually work for the brand, who are chosen based on the type of communication.” If a happy meal or a new menu is launched, we look for the right profile“, he pointed.

The rise of the networks fostered a true industry around characters who they post stories, photos, videos. And they advise on technology, cars, travel, fashion, home decor and cooking, among many other topics. Thence the interest of brands to enter those circles, which generated a business that generates controversies. It is not always clear if the recommendations are real or by contract, be it with money or exchanges of products or a service. The temptation is great. According to an Insider Intelligence study, 50 million people in the world consider themselves content creators.

“Instagram, YouTube and TikTok are the preferred platforms, but Facebook, Snapchat, Twitter and even LinkedIn also implemented new tools to attract them, “says Marenco. Be Influencers and Publico Press Group are specialized creative agencies that operate in the country, the same as Spain’s Samy Road and Fluvip. manage and administer the guidelines with influencers, which implies a partial control of the content they publish and the number of messages they issue, until the desired results are achieved.

“There are two main working models. The first, the brand sets its objectives and the budget and the agency selects the influencers. The other, more traditional, the agency already has its own catalog of known influencers and the brand decides which one to work with” said Agustín Porris, director of Interactive & Innovation at VMLY & R (ex Young). On the trend, the creative said that “there are influencers who are more massive and popular than the brands that hire them“On the other hand, Porris adds that they are people that audiences follow and admire for what they do” and that is a barrier that is difficult for brands.

Social networks promoted a phenomenon that connects digital marketing and the habits of the new generations. Influencers, in turn, travel on many occasions the reverse path of the famous “traditional”. Graciela Alfano, for example, deepens her role as influencer in several accounts, especially on Facebook. In return, two of the trendiest influencers, Dani La Chepi and Paulina Cocina, alternate networks with TV. “The first participated in the last edition of Masterchef and Paulina was invited to Mirtha Legrand’s table”, Porris lists.

Worldwide and by number of followers, Cristiano Ronaldo is number 1. It is followed by 517 million fans, according to the survey “The World’s top 50 Social Media Influencers”, prepared by Visual Capitalist. In second place is Justin Bieber (455 million) and the top five is completed by Ariana Grande (429 million), Selena Gómez (425 million) and Taylor Swift (361 million). The only Argentine on that list is Lionel Messi, which ranks 11th, with 298 million.

However, the number of followers is not the only variable to take into account. The experts also consider the quality of the content, the type of publication, the care they apply to the messages and, above all, the interaction they have with their audience. A key piece of information, for example, is the viralization power of their posts, the retweets made by their fans on one or more networks simultaneously.

Regarding this, Comscore, a consultancy specialized in Web traffic, developed a regional ranking of the personalities with the highest number of interactions during 2020. In the personal duel, Neymar leads with 560 million posts and reposts and managed to outperform nothing less than Messi, relegated to second place with 100 million less. In sports, “La Pulga” retaliated in the last Copa América, in which Argentina beat Brazil in the memorable Maracana final.