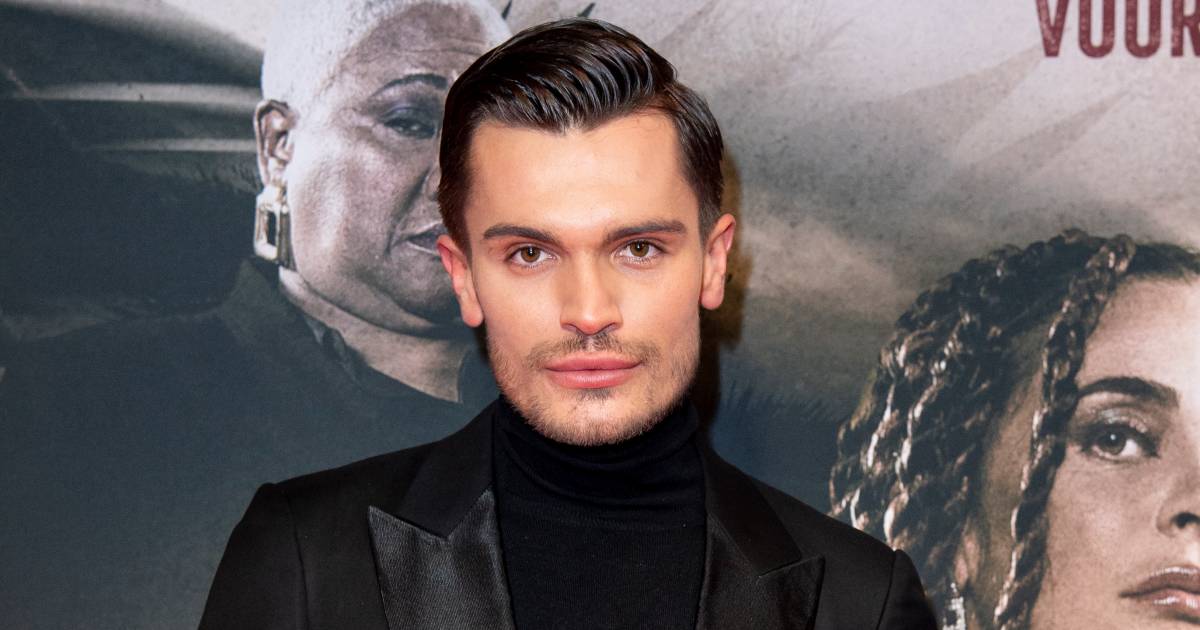 Reality star and online celebrity Koen Pieter van Dijk (28), better known as Koen Kardashian, has reportedly been admitted to a rehab clinic to get rid of his alcohol and cocaine addiction. The media personality shares a video of himself in which he is crying on the plane to Cape Town. “It’s time,” he writes.

To the usually well-established showbiz account Fawrynotsawry he would have informed that he has traveled to rehab. ‘I can not do it alone. It’s good that way’, writes Van Dijk in screenshots from a private conversation on Instagram. His management was not immediately available for comment.

Numerous well-known colleagues share statements of support that seem to confirm the news. ‘Very good, it takes an awful lot of courage and perseverance. Proud to see,” writes Thomas Berge, who also previously kicked off alcohol and drugs. “You have to do what you have to do to come back stronger,” adds Lilly Becker, ex-girlfriend of tennis player Boris. “Proud of you my darling!” adds his good friend Estelle Cruijff.

The MTV face also planned to be recorded last year, then in the Netherlands. That eventually fell through, because, according to him, the clinic closed unexpectedly. That was such a setback for him that he “completely went off the rails”, he told the EO program Deep. At the beginning of this year, he then stopped using the narcotics overnight. Apparently he didn’t last.

Koen is known for TV programs such as Ex on the beach and a familiar face on Instagram. There he often posts snaps with his famous friends, including Jaimie Vaes and Anna Nooshin.