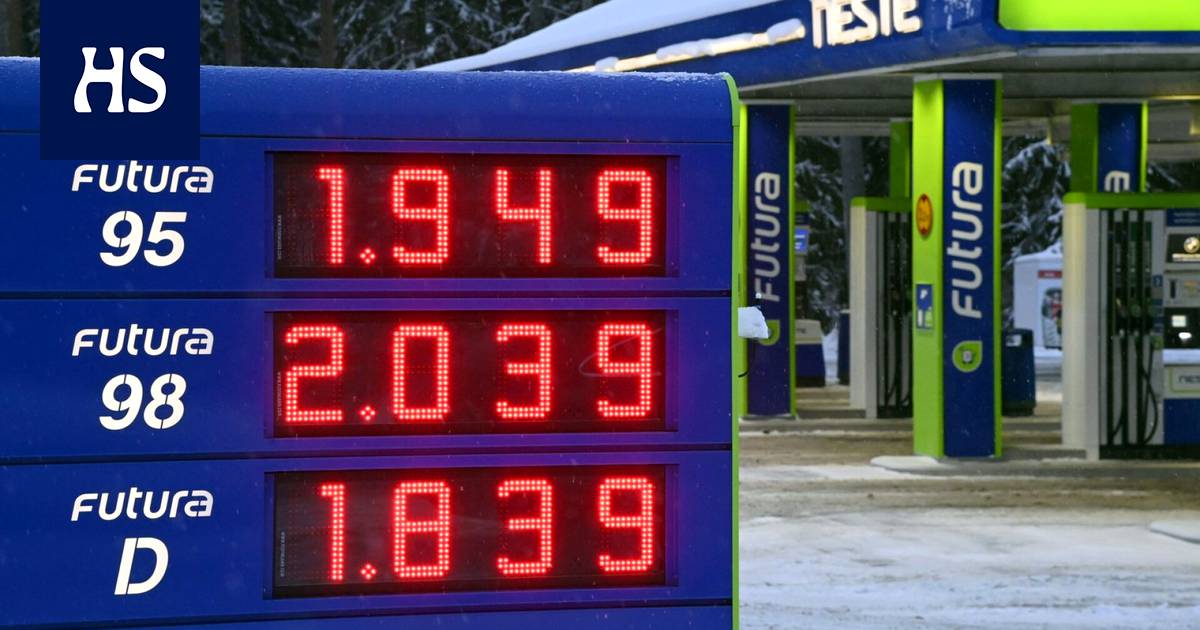 Energy prices accelerated inflation to 4.4 per cent in January. The annual change in consumer prices ran 0.9 percentage points faster than in December.

Inflation In January, Statistics Finland says it gained momentum from rising electricity and fuel prices. Consumer prices rose by 4.4 per cent year-on-year. In December, inflation ran at a rate of 3.5 per cent.

In addition to electricity and fuels, inflation was accelerated most by higher prices for renovations of single-family homes and renovations of housing corporations.

From December to January, consumer prices rose by 1.2 per cent, partly due to higher electricity prices.

For the index, Statistics Finland’s interviewers collect a total of 19,000 price data on almost 400 commodities from about 2,100 stores every half of the month.

The price data is supplemented with so-called cash register data, which provides approximately 5 million price information for calculation. In addition, about a thousand price data are collected centrally.

Eurozone According to preliminary data from the Harmonized Index of Consumer Prices, euro area inflation was 5.1% in January. In December, it was 5.0 percent. The corresponding inflation in Finland was 4.1 per cent in January.

The harmonized index of consumer prices does not include, among other things, owner-occupied housing, gambling and interest on consumer and other credit.

The world's largest crypto exchange has achieved recognition in Russia