Inflation moved the floor of the parity companies: unions now ask for 35% with double annual review 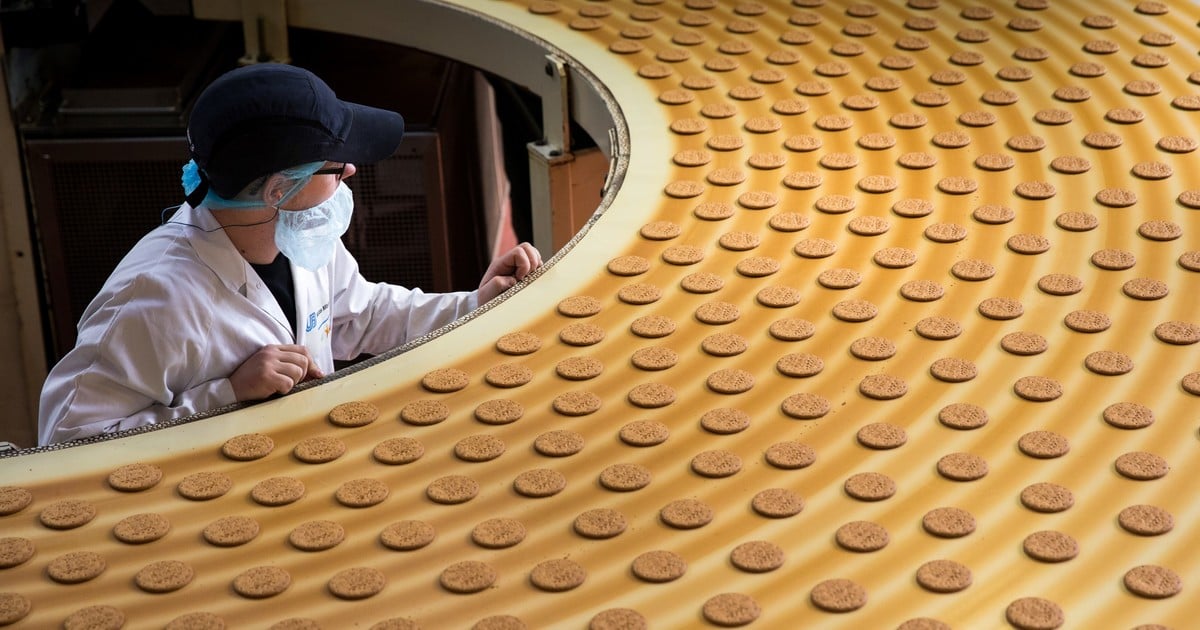 Just on the eve of the INDEC reporting that inflation reached a peak of 4.8% in March, the UOM closed its parity. They signed, last Wednesday, a rise of 35.2% in three sections with a revision clause in December.

Forty eight hours later, the UOCRA led by Gerardo Martínez agreed with the Argentine Chamber of Construction the joint 2021 for the activity: 35.8%, in four sections and also with review.

Business sources trusted that the agreement it was going to be for a few tenths less but that with the signature of the metallurgists for 35.2% and the inflation data for March, the UOCRA stood and forced a larger increase.

“It was better to close quickly because it is not known how inflation continues”, they counted in a construction company.

The truth is that hand in hand with high inflation, a new floor of 35% already seems to be consolidating in salary negotiations.

With an extra seasoning: some guilds want clauses that require two reviews of the parity in the year that the agreement is extended.

“With a single review the phase shift that causes inflation can be too high and later it is very difficult to recover, “explained a union leader who is about to start his salary negotiations.

And he completed: “That is why it is better to double check and not stay pedaling behind inflation.”

The Trade Union, led by Armando Cavalieri, sent a note to the three business chambers of the sector demanding a salary recomposition of the 36% and double review clause, in November and January.

The negotiation of the mercantile parity, the most important in the country due to the fact that there are 1.2 million workers in the activity, in fact has not yet started.

“First we have to meet the three business entities to agree on a counterproposal,” he told Clarín Gerardo Díaz Beltrán, President of CAME.

That floor is in line with what the UOCRA and UOM signed.

But Díaz Beltrán questioned whether other joint organizations are taken as a reference. “What matters is what is payable and what can be fulfilled later, and not close something that cannot be paid later,” said the CAME executive.

Another joint venture that is close to starting – now in May – is that of Food.

In the Federation of Food Workers, which leads the Cordoba Hector Morcillo, they advanced to Clarion what will they ask “not less than 35% and with a double review clause”.

But to define what increase they will demand, they will wait to know the inflation percentage for April.

“If the percentage is above 3.5 or 3.8 there we will have to adjust the order,” they said. The final figure must be defined by the plenary of general secretaries of the federation.

Other unions are heading to demand bigger increases.

“With the inflation that we now have, the floor should be 40%, with revision“, he pointed Pedro Milla, Secretary General of the Trade Union Federation of Oil, Gas and Biofuels.

The oil negotiation for the 2021 parity also has to start in May. But there is a problem: the activity unions are still claiming the differential for the 2020 parity, which fell short of them.

Last week the Federation and the unions of the provinces where the main deposits are located – Neuquén, Chubut, Santa Cruz, Río Negro – initiated a claim and immediately the Ministry of Labor issued the mandatory conciliation, for 15 days.

The guilds claim a 30% raise to compensate what they say they have lost in 2020. “And companies with fields and refineries offer to negotiate from here to forward, they don’t want to look back,” said Milla.

“If they continue in that position we will end with direct action measures,” he added.

This week, in addition, wage negotiations start the railway unions. “We want the increase to accompany inflation”, they indicated in the Railway Union, without specifying the figure they will claim.

The Federation of Light and Power Workers, on the other hand, is in “alertness” because it has not yet managed to close its joint venture with the Buenos Aires private distribution, transportation and generation companies.

What is evident is that, hand in hand with high inflation, the unions do not think respect the 29% wage guideline that the Alberto Fernández administration had set for this year.

This Monday the UOCRA and the Chamber of Construction plan to bring the agreement to work parity for homologation.