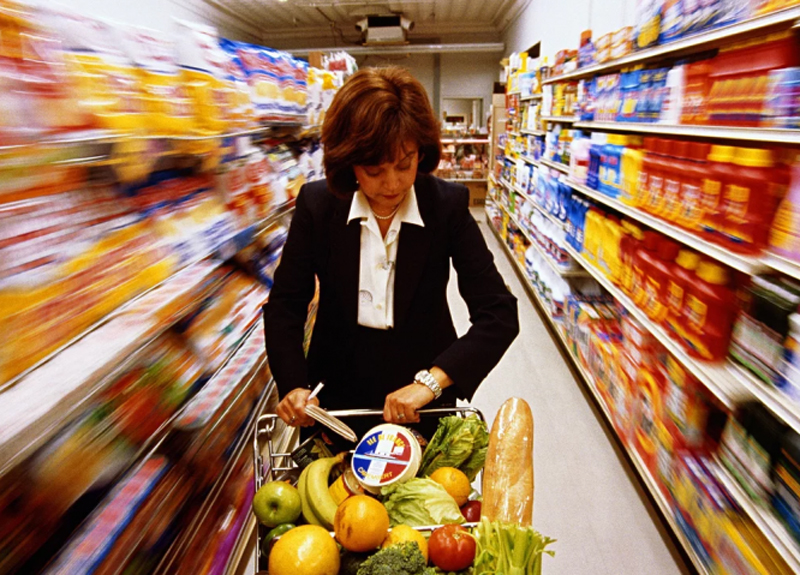 Inflation in May, in Italy acceleration to the top since November 2018

In May, according to Istat data, it is estimated that the national consumer price index for the entire community, gross of tobaccos, registers a zero change on a monthly basis and an increase on an annual basis of 1.3% (from + 1.1% the previous month), confirming the preliminary estimate. Inflation thus sees an acceleration for the fifth consecutive month, reaching levels not seen since November 2018, when it was equal to + 1.6%. To weigh in the economic context the prices of energy goods: growth went from + 9.8% in April to + 13.8% due to the prices of the non-regulated component, which accelerated from + 6.6% to + 12.6%; while those of the regulated component continue to record a strong but stable increase: + 16.8% as in April. This trend is only partially offset by the slowdown in the prices of recreational, cultural and personal care services, whose growth of + 0.7% in April is zeroed.

L'”underlying inflation”, Net of energy and fresh food, and that net of energy goods alone, decelerated further, albeit slightly, and both rose to + 0.2%, from + 0.3% in April. “The prices of the so-called ‘shopping cart’ – comments Istat – further widen their decline (from -0.7% to -0.9%), recording the most marked decline since the time series of this is available product group (January 1996) “. The inflation acquired for 2021 is equal to + 1.2% for the general index and + 0.5% for the core component. The harmonized index consumer prices (HICP) decreased by 0.1% on a monthly basis (the preliminary estimate was of a zero change) and increased on an annual basis by 1.2% (from + 1.0% in the previous month); the preliminary estimate was + 1.3%. The national price index consumption for blue-collar and white-collar families (FOI), net of tobacco, recorded a decrease of 0.1% on a monthly basis and an increase of 1.3% on an annual basis.

Inflation in May, Germany confirmed at 2.5% annually

Inflation in Germany is confirmed at 2.5% annually in May, at the same level as the preliminary surveys, according to reports from the federal statistical agency Destatis. In April it was 2%. On a monthly basis, inflation rises by 0.5%, the fifth consecutive rise, linked to the cancellation of the VAT cut. Energy prices rose 10% in May. Excluding energy, inflation in Germany rose 1.8% annually.

Still accelerates inflation in France in May, reaching 1.4% on an annual basis after 1.2% in April. This was announced by the French National Institute of Statistics and Economic Studies (Insee) by disseminating the definitive data. Over the month, consumer prices rose by 0.3% in May, after + 0.1% in April.
In the past month, energy prices jumped 11.7% trend level, still spurred by increased demand, in turn fueled by the lifting of travel restrictions around the world, Insee explained. after rising 8.8% in April. While the prices of services slowed down slightly (+ 1.1% after + 1.2%), like those of tobacco (+ 5.3% after + 5.8%). On the other hand, the decline in the prices of food products (-0.3%) and manufactured goods (-0.1%) continued.