Inflation Eurozone inflation remained unchanged in February, in Germany price rises could accelerate to more than 2% this year 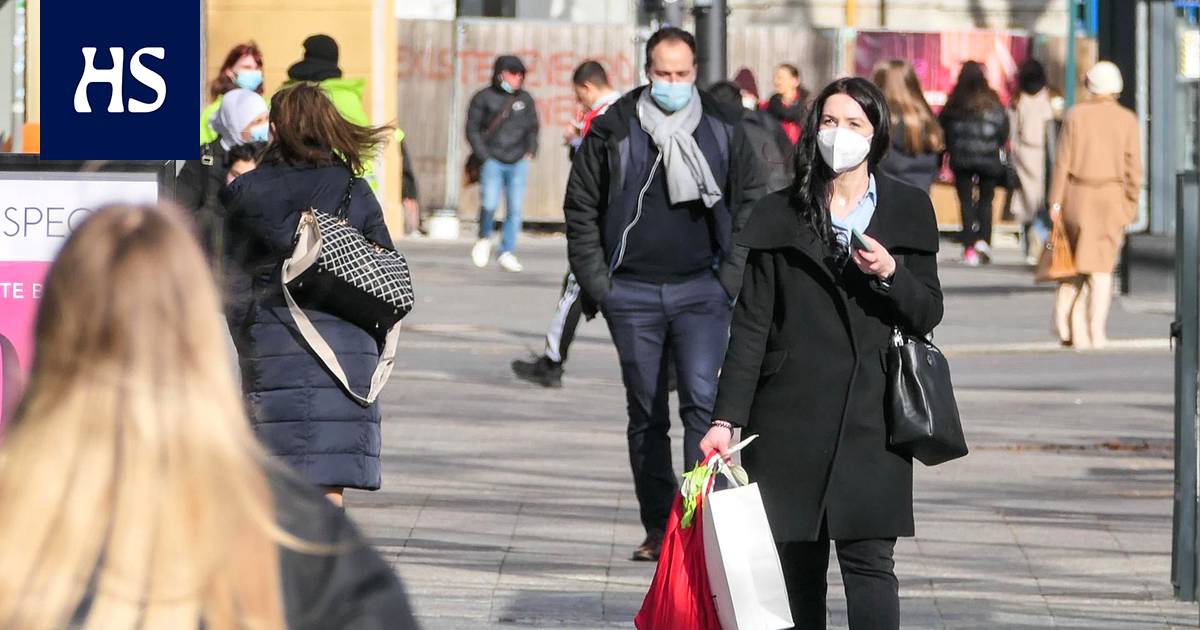 Euro area inflation remained at 0.9% year on year in February. In Germany, the rise in consumer prices may already exceed the 2% threshold this year.

Eurozone the rise in consumer prices was accelerated in February by food and service prices, according to a Eurostat release.

According to Eurostat, the European Union’s statistical office, consumer prices in the euro area rose by 0.9% year-on-year. Compared with January, consumer prices remained unchanged. Also In Finland, inflation was in February 0.9 per cent annually.

The rise in prices in the euro area was slowed down, in particular by falling energy prices.

European Central Bank (ECB) estimated a week ago that inflation in the region is accelerating to 1.5 per cent this year, mainly due to higher crude oil prices. Next year, the inflation rate would slow down again to 1.2 per cent and in 2023 it would be 1.4 per cent.

To the German Government a group of economists advising the country estimates that the country’s inflation could rise to more than 2 per cent this year, according to AFP news agency. The rise in prices would therefore be stronger than ever since 2012. According to economists, the acceleration in inflation will be accelerated by rising energy prices.

In February, annual inflation in Germany was 1.3%, according to preliminary data. According to economists’ forecast, inflation may accelerate to 2.1 per cent this year and subside to 1.9 per cent next year.

According to the ECB’s target, the inflation rate should be slightly below 2% over the medium term. The interest rate crisis slowed inflation significantly, but as the economy recovers, prices are also expected to rise.

Inflation is expected to accelerate in the future, including the massive US stimulus package also in Finland.

A Gulf father was fined 1,100 dirhams for beating his son