Inflation does not go away by itself – ISTOÉ MONEY The debate about the transience (or not) of inflation remains hot. (Credit: Pixabay/reproduction)

The debate about the transience (or not) of inflation remains hot. Those who believe in its fleeting nature argue that it is the result of a classic supply shock caused by the pandemic: there is a lack of products for a certain level of demand. As production lines normalize and transport logistics work fully again, supply will adjust to demand and inflationary pressure will ease. Thus, under this scenario, the Federal Reserve will not have to raise interest rates too much – not too fast – to contain it, even taking into account that we live in an inflationary environment that dates back to the early 1990s here in the US.

In the field of those who defend that inflation will not be so transitory, the argument is that generalized price increases, even if temporary, create permanent effects in a heated economy. In other words, if demand remains firm even with price increases, it is a sign that the economy is able to tolerate higher prices. And, in a vicious circle, higher prices for the final consumer demand higher wages for workers – the expectation of higher prices in the future fuels this wheel. Anyone who lived in Brazil in the 1980s knows this story well.

The economy has undoubtedly suffered a supply shock from the pandemic. The problem, however, is that the shock wasn’t just that. The response of governments to the health crisis provoked a brutal increase in the amount of currency in circulation. The M2, economic indicator that measures this variable, presented in February 2021 a growth of more than 27% compared to last year. The last indicator, for the month of October, shows growth of 13% over the base of the previous year. From the crossing of the supply shock with the brutal increase in the amount of currency in circulation, the inflation we observe today is born. As long as the phenomena causing it are present, it will not stop growing. And it won’t go away on its own either: as supply chains reorganize, the only way to splash water on the inflation fire is to immediately and vigorously reduce monetary and fiscal stimuli.

The problem is that tinkering with fiscal stimulus is worse than poking a hornet’s nest: politicians always want to defend them, as it is still possible to observe in Brazil today. Here in the US, despite the adoption of a more moderate tone even in the Democratic party, fiscal tightening only happens halfway through, when all other alternatives have been exhausted. What remains is to effectively deal with monetary stimuli, which are plentiful.

Paul Volker, president of the Fed from 1979 until 1987, wrote that “Price stability belongs to the social contract. The people give governments the right to print currency because they trust that the authorities elected by them will not abuse that right, that is, they will not reduce the value of that currency through inflation”. Unfortunately, elected officials always stretch that mandate to the brink of irresponsible. Price stability is a basic attribution of the Central Bank, and it is up to it to act in its defense. Until now, the current president of the FED, Jerome Powell, has shown a gradualist approach to the problem – a position that is even celebrated by the market.

History teaches us that, in the face of grave danger, gradualism in monetary policy is not the best answer. The concept necessarily leads to a stronger adjustment in the future. Perhaps Powell is walking on eggshells as he awaits resolution on his second term nomination, which happened last week. It is possible that he will change his stance going forward, especially if inflation indicators continue to accelerate. We had an indication that this could happen in your testimony to the Senate Finance Committee this week. To be checked, but for now the gradualist tone is dominant.

The continuation of gradualism leads to a persistence of inflation and a weaker dollar, which replenishes it. In this scenario, the value investor must seek value in companies that can command prices. Consumer loyalty to a product or brand, customer captivity, is a determining factor. Consumers now have the purchasing power, and those who command prices have the ability to maintain and increase profit margins. Apple is one such example. There are also retail companies that have local operations and dominance, both electronically and traditionally – such as Amazon and Wal-Mart, for example. It’s worth studying.

The truth is, there hasn’t been so much talk about inflation since the 1980s. It has been tamed, consistently below the 2% target set for the Fed, even with the lowest interest rates in history. Now, we have the lowest interest rates in history, a substantial increase in the amount of currency in circulation, a heated economy with a GDP of around 5%, an unemployment rate of 4.5% and inflation running at 6%. As mentioned above, this process does not stop by itself. By the looks of it, 2022 promises to be quite hectic. 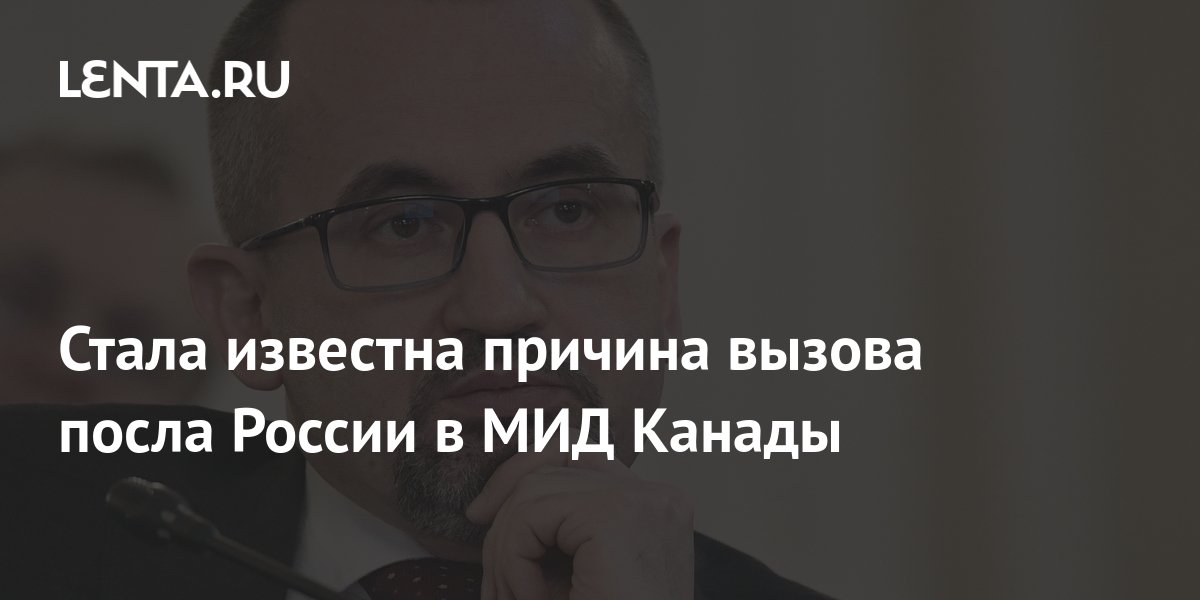