Infantino: “World championship every 2 years feasible. I hope the Olimpico will be named after Paolo Rossi” 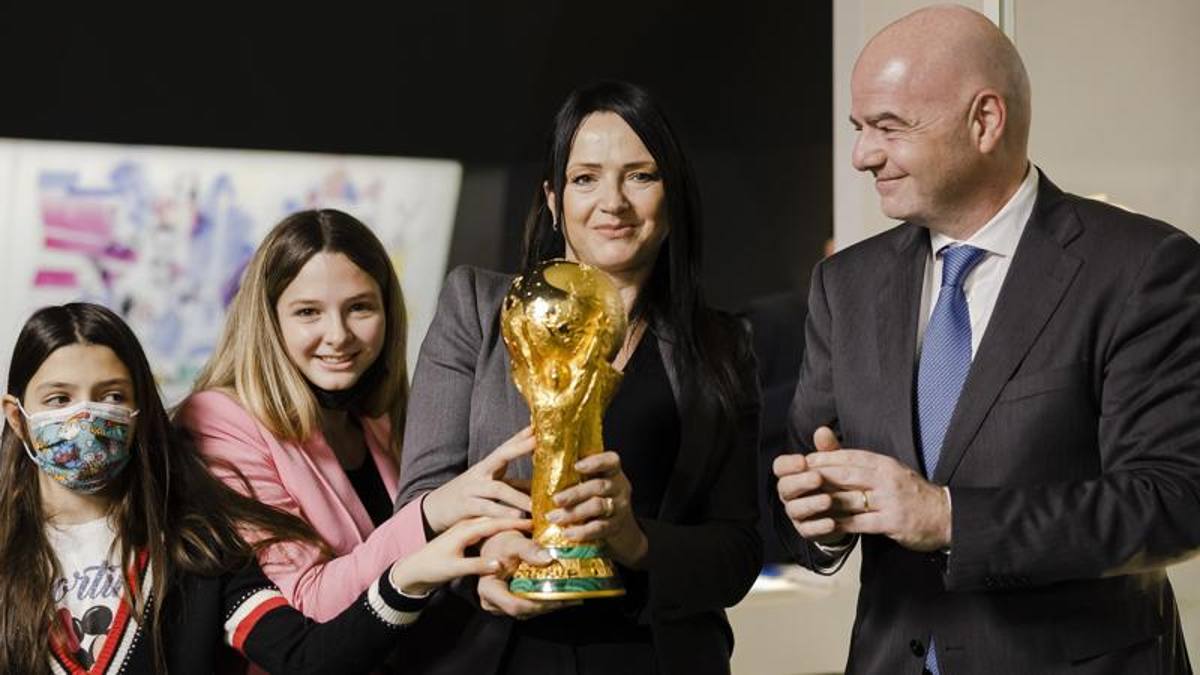 “The two-year World Cup is feasible, both from a sporting and an economic point of view”. This was stated by the president of FIFA, Gianni Infantino, in a press conference at the end of the online meeting with the national federations to discuss the project, 207 of the 210 eligible Federations took part. According to the number one of FIFA, the project would have a “very significant economic return, with more money that can be reinvested in the development of football in any part of the world”. The figure that immediately catches the eye is the economic one: reducing the frequency of the World Cup would lead, over a four-year period, to collect almost 4 billion euros more, with an extra 14 million for each Federation and two million jobs. . And even if continental competitions such as the Europeans or the America’s Cup were to pass from the four-year format to the two-year one, then the additional resources to be distributed would be 5.8 billion euros.

However, Uefa and Conmebol are still opposed to the project. “As I told the federations today, we will take the time it will take to reach conclusions. It is important to analyze and study. In any case, the prestige of a competition like the world championship does not depend on its frequency. Otherwise we might as well play it every 40 years”.

Infantino also expressed a favorable opinion on the naming of the Olympic stadium after Paolo Rossi. “I hope that the stadium in Rome will be named after him, he deserves it for everything he has done”.

The Elder Scrolls 6 will be a decade-long game, Todd Howard talks about

Sparta goalkeeper Okoye about top transfer: ‘Watford got me as number 1’