Infantino threatens: “The 12 cannot stay in the middle …” 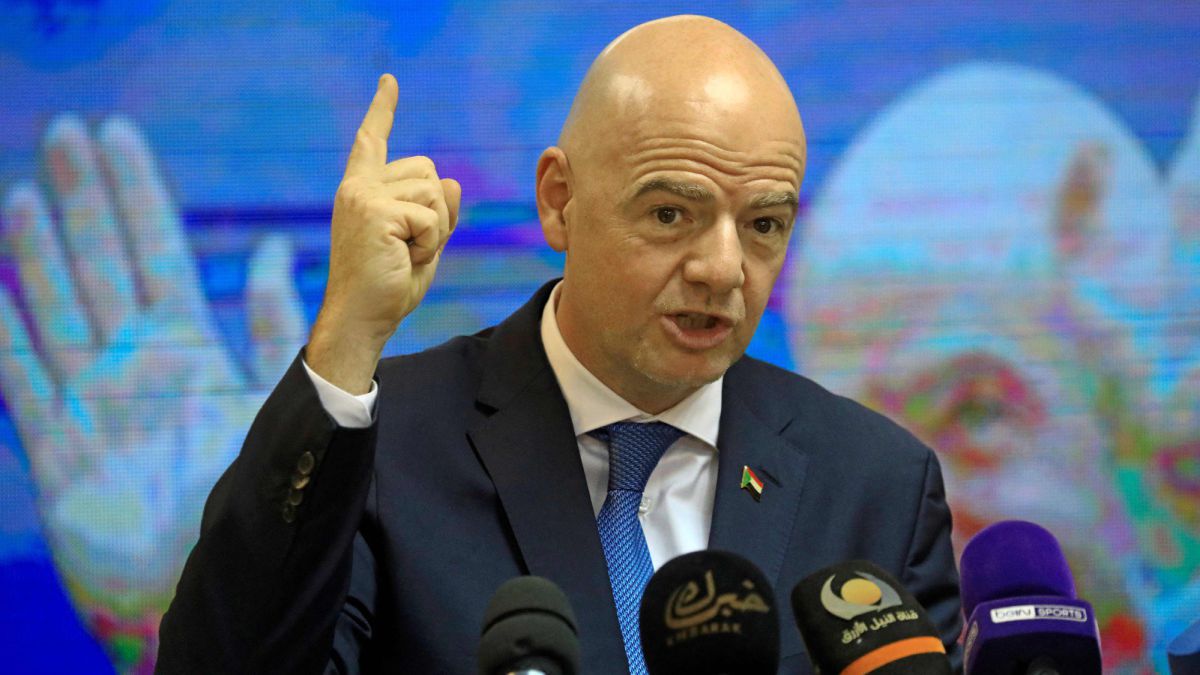 Gianni Infantino, FIFA President, was forceful in his speech on the Super League during the UEFA Congress in Switzerland. “Let me be extremely clear. FIFA is built on the true values ​​of sport. FIFA is clearly against this Super League. UEFA and European football have my full support, “he said.

The FIFA president also referred to the change in the European panorama that the division of 12 clubs from the classic continental competitions may entail: “Soccer has to be united. We all remember Paolo Rossi’s goal in the World Cup final, for example. That is the magic. I have spent a lot of time at UEFA. I have worked to maintain the football model in Europe. Promotions, declines … I defend that model. We have to protect him, “he continued.

Finally, he issued a notice to the creators of the Super League. “They (the 12 dissident clubs) are responsible for their actions. You can’t stay in the middle. They say ‘You are with us or against us’. You have to respect organizations, leagues, UEFA, FIFA, history … Football is hope. I understand that the situation is complicated with the pandemic, but we must be together to overcome it, “he added.

Christian Domínguez accompanied Pamela Franco in The Artist of the Year

A new surprise for “Ingenuity” from Mars!